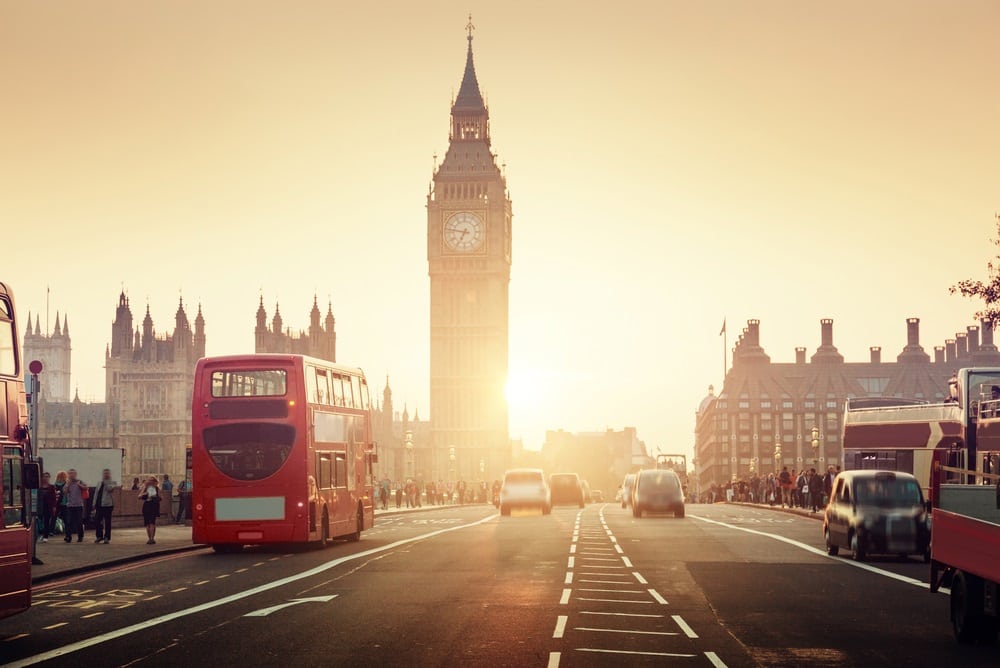 A U.K. MP has called on the government to appoint a Chief Blockchain Officer in a new report that backs the technology to be used in government.

‘Unlocking Blockchain’, which was distributed to all MPs, also argues for a blockchain competition to establish London as a blockchain hub.

Blockchain: “Immense Opportunity” for the UK

Tory MP Eddie Hughes has continued to put pressure on the U.K. government to explore the blockchain technology. He has recommended in a new report published by Freer that there should be a blockchain expert in the government to push the technology as well as including it into a ministerial brief.

The report said: “Embracing the opportunities of distributive ledger technology (DLT) should be fit explicitly —nominally as well as substantively — into a ministerial brief. And a public-facing ‘Chief Blockchain Officer’ should be appointed from within the government’s existing task force to coordinate the U.K.’s strategy regarding the application of DLT to public services and data.”

The report added that the role should expand to cover new technologies, such as artificial intelligence when they start to overlap. Many crypto companies are already using artificial intelligence (AI), or machine learning, to enhance their models. The report also recommends that the government should advertise Britain as a blockchain hub through a “blockchain competition.”

The report went on to state that: “An extensive international “blockchain competition” should be set up in the U.K. to drive homegrown entrepreneurship and to entice leading global players to develop technology here. This should ideally be established in collaboration with leading British universities, and funded by businesses that would benefit from improved national technological standards. Blockchain and associated technologies clearly offer an immense opportunity for the U.K.”

It also called on the government to tackle the “trust deficit.” It recommended the introduction of departmental targets for blockchain efficiency savings. It suggested that these savings could generate a “digital dividend” to pass on to taxpayers or to reinvest. It recommended a 1% saving which would save £8 billion based on current expenditure.

On June 6, Hughes raised the subject of blockchain technology in the House of Commons at Prime Minister’s Questions. In his question, he brought attention to the report that has since been published and Prime Minister Theresa May responded by suggesting that he should call it “distributed ledger technology” (DLT) not “blockchain”, but thanked him for raising the issue.

Hughes said: “Will the Prime Minister commit to harnessing this to ensure the U.K. remains at the forefront of this technology as we forge a greater, global Britain?”