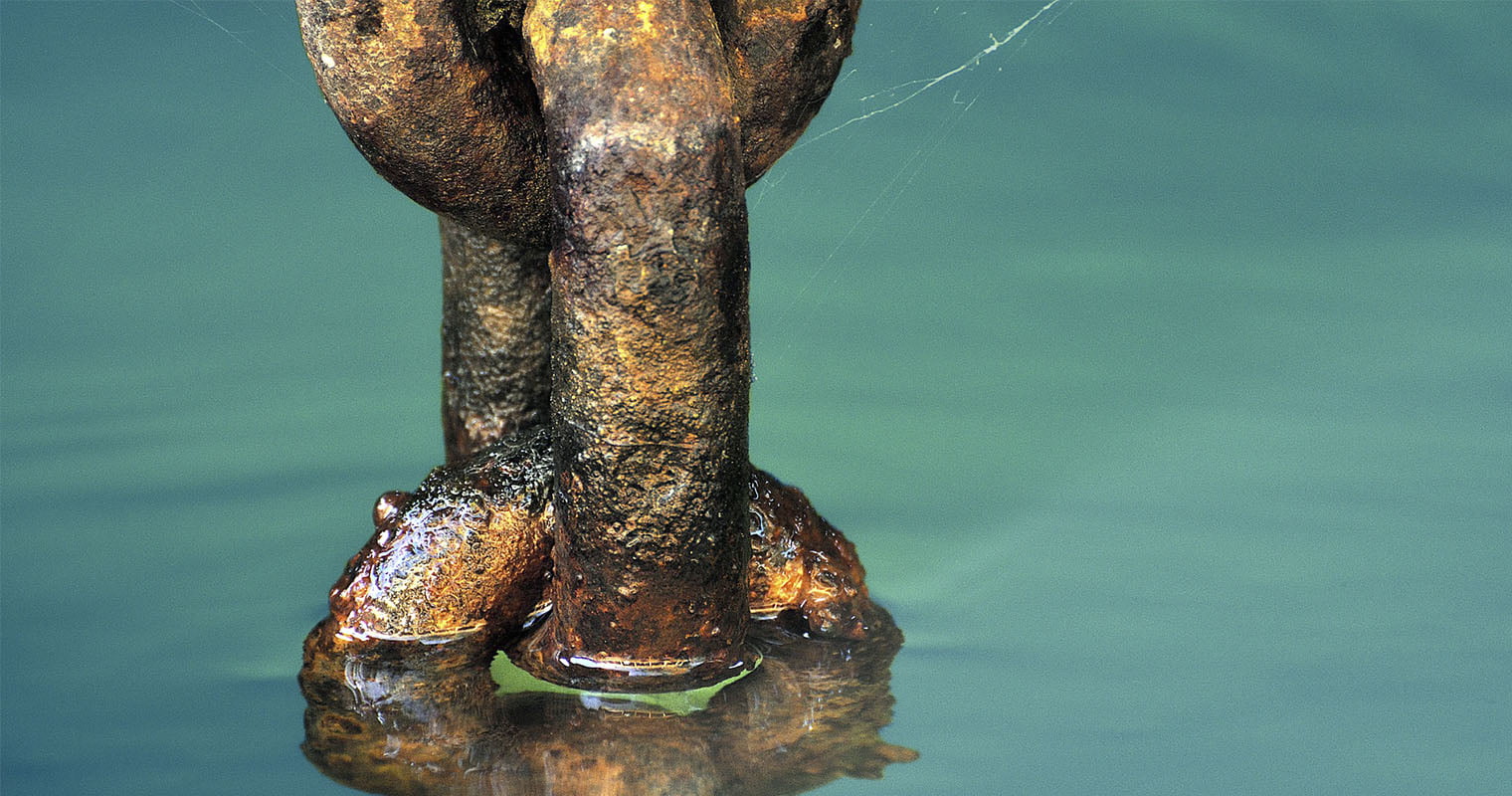 California millennial Assemblyperson recently pushed a bill to recognize digital signatures and contracts recorded on the blockchain, making California one of several US States using or considering implementing the technology.

Assemblymember Ian Calderon (D-Cal), who was elected to the state assembly at the age of 27 as the first ‘millennial’ assembly person, launched California assembly bill 2568 which would update existing laws to include blockchain technology for electronic signatures and contracts.

If the bill passes it would make California one of only a few states so far recognizing such technology but establish a precedent due to its size and economic importance.

California, as the most populous state in the US with 39 million citizens, commands a $2.3 trillion economy which reviles that of the entire UK would be a huge testing ground for blockchain implementation.

The new bill, which builds on the existing law dubbed the Uniform Electronic Transactions Act, paves the way for an electronic record or signature secured by the blockchain to be deemed legal and enforceable. Key revisions in the latest version include –

California Will be Important Stepping Stone

Other states such as neighboring Arizona, Wyoming and Tenessee have already passed similar bills but to make this happen in California would induce other states with similar size and economies like New York and Texas take the same steps into consideration.

Assemblyman Calderon is one of a few young tech-savvy politicians proposing changes to antiquated systems throughout the US. Jim Powell (Rep-) from Tenessee is representing a very similar bill in his state that by all indications will pass the next session.

If states like California continue to progress on using technology like Blockchain to record signatures, contracts and possibly immigration information the influence could be felt all the way to the top of the federal government.

“We’ve got all these emerging technologies that are going to have a big impact on our economy and our lives,” he says, “yet we don’t have the folks in Congress who understand that.”

A federal blockchain ledger system for everything from voting status, to taxation to immigration progress in a country like the US where so much information is lost or misaligned from state to state, should be inevitable.