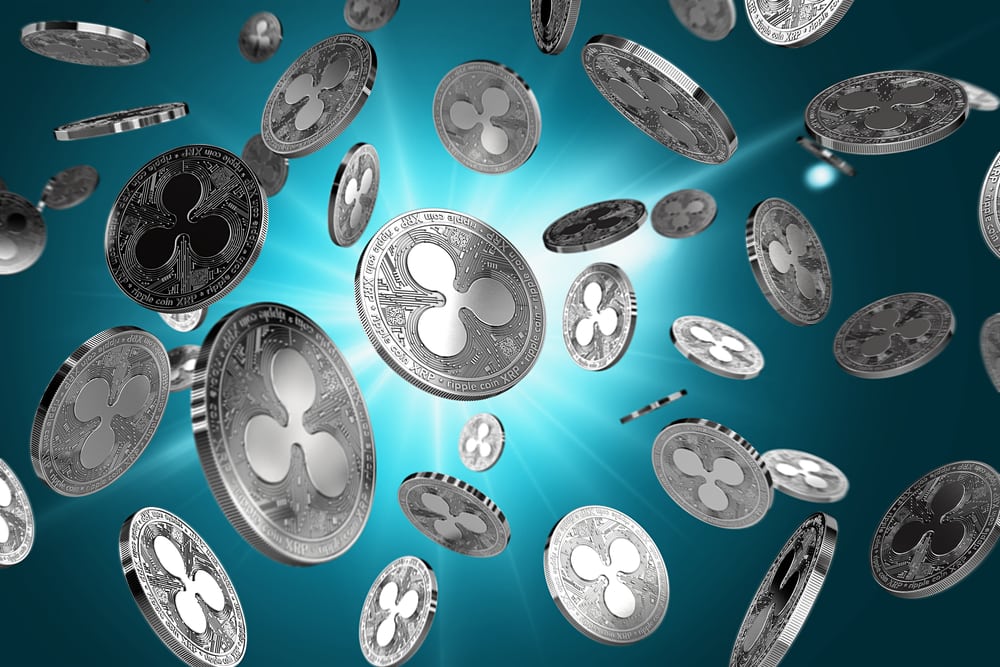 At the Japan Blockchain Conference held on June 27, the biggest cryptocurrency and blockchain conference in Japan, Yoshitaka Kitao, the chairman of SBI Holdings and CEO of SBI Group, expressed his optimism towards the long-term growth of the Ripple blockchain network.

The Japan Blockchain Conference is the largest conference in Japan that focuses on the discussion of the cryptocurrency market, including projects, emerging solutions, regulation, growth, and investment. The conference, which was attended by more than 10,000 individuals, partnered with some of the most influential financial conglomerates such as SBI Group and Nasdaq, featuring Ethereum and Cardano creator Charles Hoskinson and Bitcoin.com CEO Roger Ver as two of many other high profile entrepreneurs in the blockchain sector.

At the conference, Yoshitaka Kitao, who has overseen the second biggest bank in Japan since 2014, said that XRP has already created a more efficient ecosystem and platform for banks to use in settling cross-border payments with lower fees and shorter processing periods.

Reason Behind Optimism Towards Ripple

In January 2016, prior to the massive rally of XRP that led its market valuation to surpass $50 billion and the formation of an active community, SBI Holdings demonstrated its confidence in the potential of Ripple to target the traditional finance industry with blockchain-related products by initiating in a multinational deal, ahead of any other bank in Asia and the US.

At the time, Kitao, the chairman and CEO of SBI Holdings, said that XRP is the only company with “battle-tested” solutions that can optimize bank transactions and operations.

“Surveying the market, Ripple was the only company that has delivered battle-tested enterprise solutions and global bank customer traction, including commercial deals with top banks already signed in Asia Pacific. Distributed financial technology is undoubtedly transforming financial infrastructure and we’re excited to drive its adoption throughout Asia,” Kitao said more than two years ago.

Since then, SBI Holdings has led local banks and financial institutions in South Korea including Kookmin and Shinhan, the country’s two largest commercial banks, to deploy Ripple and to utilize the Ripple blockchain network to conduct cross-border transactions.

“The South Korean bank already completed phase two of its Ripple trials, having completed phase one of Ripple payment settlement in January. Woori spokesperson told Chosun that the bank remains highly optimistic in using the Ripple network to process remittance in the long-term,” NewsBTC reported.

The optimism towards the Ripple blockchain protocol and its native token XRP from Kitao originate from the enthusiastic approach of both Japanese and South Korean banks in integrating various Ripple solutions like xRapid and xCurrent that are capable of improving the liquidity of banking systems.