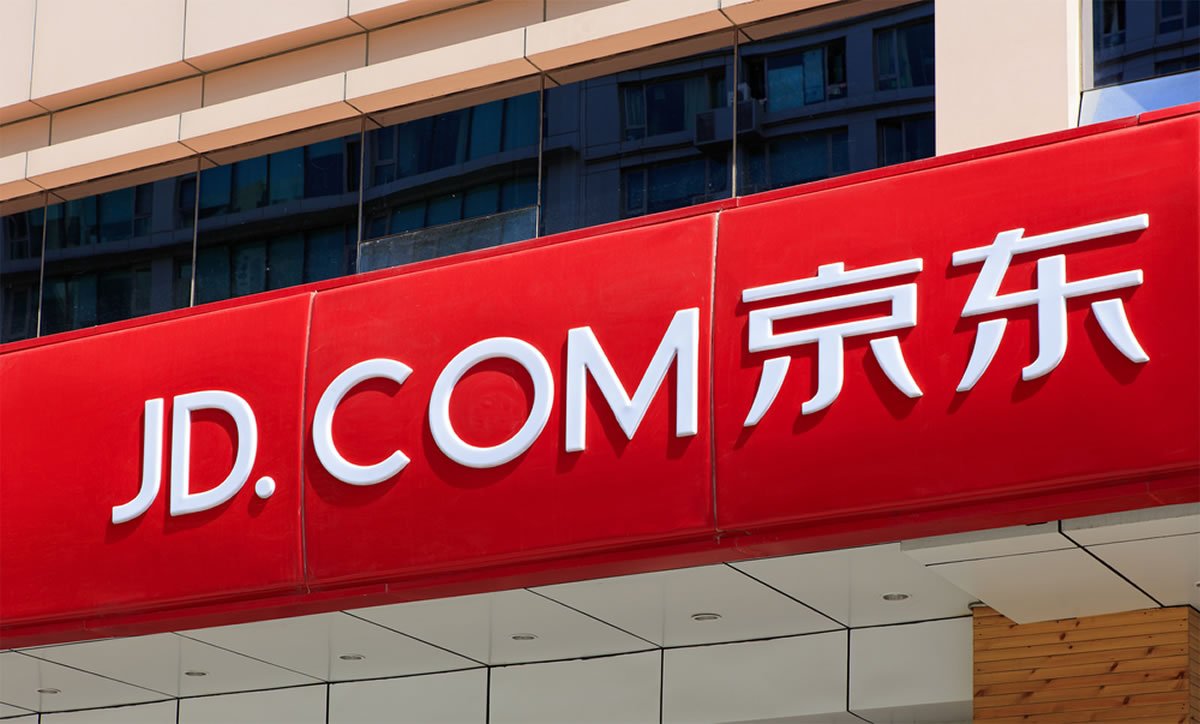 While China is known for its rather unfriendly stance toward cryptocurrencies, the situation is significantly better when it comes to blockchain technology. Numerous companies, influential individuals, and even the country itself recognize that this is the technology of the future. As such, they are very supportive of it and eager to expand it further and compete with other nations that are doing the same.

In an attempt to do so, China’s largest retailer, JD.com, decided to collaborate with NJIT’s (New Jersey Institute of Technology) Ying Wu College of Computing. In addition, the two entities are joined by ISCAS (Institute of Software at the Chinese Academy of Sciences).

Despite the fact that blockchain technology is already accepted and supported in many countries around the world, this technology still cannot experience a wider application. This is due to several issues, such as stability challenges, efficiency issues, and alike. It is problems like these that the three entities will attempt to solve, in addition to exploring other aspects of this technology. The research is expected to last for several years, and to inspect multiple areas of blockchain in order to expand it and discover new use cases for it.

This represents only the latest move that China, or a company based in China, has made in order to further develop blockchain technology. So far, there were many reports of blockchain firms being much more successful. Some reports even claim that China is funding blockchain startups all the time, wishing to be the leading country when it comes to this technology.

Blockchain technology is still rather young, and there are numerous issues and vulnerabilities that have yet to be solved. However, blockchain is also a technology that has grown far beyond its original purpose already. Even those who have been skeptical of cryptocurrencies for years have welcomed blockchain with open arms, such as Alibaba’s Jack Ma.

Numerous startups with a focus on this technology’s use cases have appeared since then, like VeChain. This is a commercial blockchain platform that is using blockchain’s capabilities to track the import of red wine. Shipping firms have found that the blockchain technology is an excellent method of tracking international shipments at all times.

In addition, it is not only startups who has developed a strong interest in this technology. Chinese powerhouses like Tencent, Baidu, and Alibaba are competing in its development, not only with the world but also with one another. Since they are all well-established firms, they have more developers and funding that they can devote to expanding this technology.

While the enthusiasm and excitement regarding this technology is still very strong, a lot of firms that are involved with the blockchain are trying to keep a low profile. The regulations are still unclear, ICOs are completely banned, and exchanges are not allowed to provide services in this country. While China doesn’t seem to have issues with blockchain technology itself, a lot of these firms are not willing to take risks and announce their progress.

For now, it appears that China’s authorities aim to maintain control over this technology. However, they are also more than willing to expand it further, which is why they encourage innovation through the launch of their own initiatives.

Tags: blockchain labchinaJDJD.comresearch
Tweet123Share196ShareSend
BitStarz Player Lands $2,459,124 Record Win! Could you be next big winner? Win up to $1,000,000 in One Spin at CryptoSlots