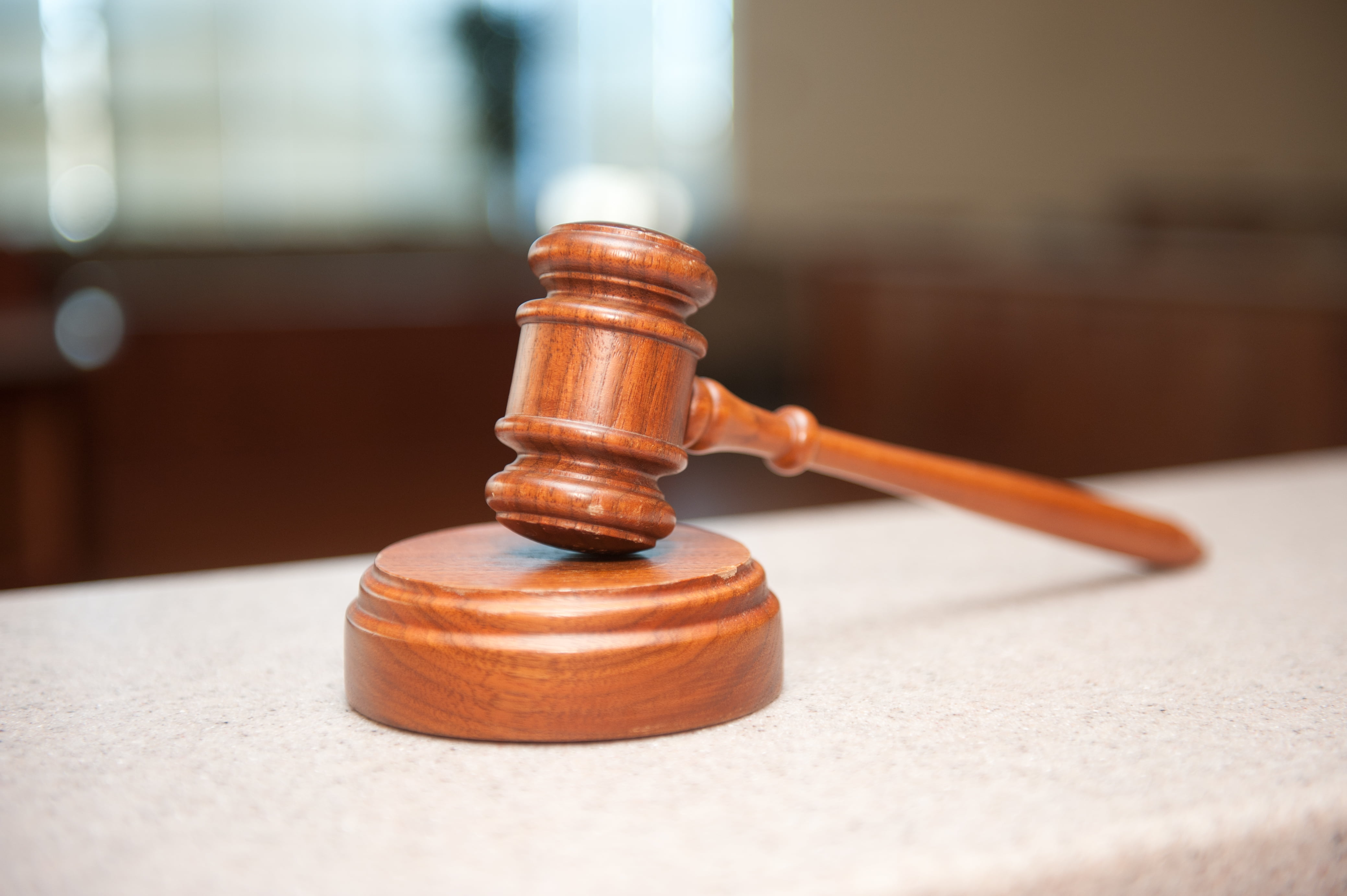 The new ruling regarding blockchain technology is particularly relevant for internet-based legal cases that can present difficulties regarding the accuracy of evidence and information presented to the court.

The ruling, which came last Friday, is the latest governmental decision that supports what many call a “pro-blockchain, anti-crypto” stance by the Chinese government. The country has been investing heavily in blockchain technology, while still clamping down on cryptocurrency trading and ownership, which is banned in the country.

Blockchain Records to be Used for China’s “Internet Courts”

The ruling on blockchain-based evidence comes over a year after the country devised a so-called “internet court,” which focuses solely on internet-related court cases. As reported by the South China Morning Post, a section of the Supreme People’s Court document explains that all “internet courts shall recognize digital data as evidence if they are verified by methods including digital signatures, timestamps and blockchains.”

The first internet court was set up in Hongzhou last August and has since covered over 10,000 internet-related disputes. The report also notes that the ruling on the use of blockchain evidence came about during a copy-right infringement case this past June, in which one of the parties attempted to use blockchain data as evidence.

The report discusses the expansion of internet courts, saying:

“China set up its first internet court in the e-commerce hub of Hangzhou in August 2017, which has so far handled more than 10,000 internet-related disputes in everything from lending to defamation to domain names. In a first in the country, the court ruled in a copyright infringement case in June that evidence authenticated with blockchain is legally binding.”

China is the first country to mandate that blockchain data is marked as admissible evidence, although a similar ruling has been made in the Vermont state courts in the United States.

Vermont first passed a law that accepts blockchain data as evidence in 2016, although it is limited to state-based courts, not country-wide cases. The Chinese ruling will only become more relevant in the coming months as the country moves to expand the number of internet courts the country has amidst growing demand for court action on internet-based cases.

The positive stance on blockchain by the government comes as they continue their war against cryptocurrency, restricting citizen’s access to offshore exchanges operating illegally in the country. The government has hailed their ban as highly successful, reducing global Yuan trading activity from 90% to under 1%.

Citizens are utilizing multiple methods, including Virtual Private Networks and peer-to-peer crypto transactions, in order to illegally acquire and sell cryptocurrencies. The latest move by the government only further legitimizes blockchain technology, and is consistent with the government’s pro-blockchain, anti-cryptocurrency stance.