Chinese Startup to Use Blockchain to Track Wine Imports 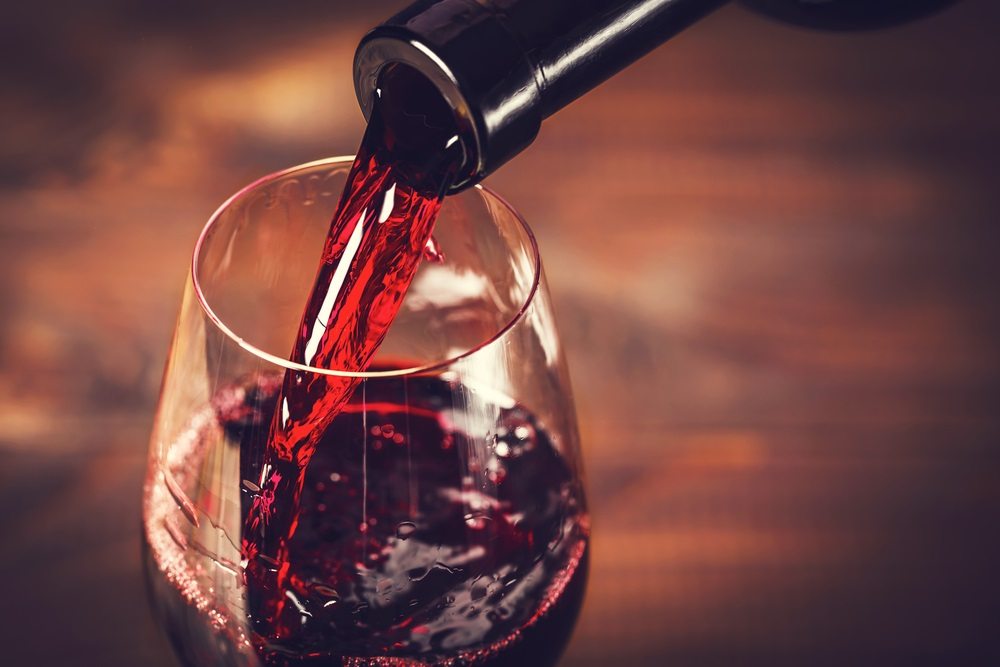 The Chinese wine industry is worth $2.8 billion. In attempts to improve trust, Shanghai-based startup VeChain is using blockchain technology to track imports to the city — the mainland’s second-largest market for imported wine — from vine to table.

To start, VeChain is teaming up with French producer Pierre Ferraud & Fils, whose 2017 Beaujolais Nouveau red wine is set to be verified on the blockchain platform.

In attempts to further inform consumers, VeChain also plans to embed near field communications (NFC) chips near the wine stoppers in some more-premium wines. Once the chip is broken, users can no longer read or write data onto its blockchain, helping prevent refilling or mixing.

“The beauty of blockchain is that shoppers can see information about the whole life cycle of a bottle of wine from various sides, including vineyards, logistics and retailers,” said Fu Yu, a partner at VeChain who spoke with the South China Morning Post.

So far, 10,000 blockchain-enabled bottles have been shipped to retailer Shanghai Waigaoqiao Direct Imported Goods (DIG). This number is set to increase tenfold in 2019.

The origin of a wine is the most important piece of information for Chinese consumers, according to studies by market research company Mintel Group. And France is their unrivaled favorite country of origin for all wines — red, sparking, white, or rose — according to a Mintel survey conducted last year.

Generally speaking, many major wineries already utilize ‘old school’ technology to prevent counterfeiting, using techniques like the laser etching of trademarks on bottles and bar codes that can identify the provenance of every bottle. But this method is limited as it does not follow wine along its entire production journey, and often lacks key information like a customs declaration number.

What VeChain and its partners are trying to do is carry out a verification of the entire supply chain. Brian Zhang, an independent wine consultant, said using new technologies at the very beginning of the production chain was a must, or the wine is ‘only as good as the weakest link in the chain.’

Warren Wang, an advisory partner at EY for Greater China, said blockchain was rising as a disruptive force to build a trust system as a traceable, tamper-resistant, and decentralized technology. He added that the foreign trade and luxury sectors, including premium wines, are among industries that can benefit most from it.

“In China, trustworthiness remains a weak spot and blockchain is well positioned to tackle the concern,” Wang said. “It’s still unfolding. In three to five years, we might see a killer application from the real economy.”