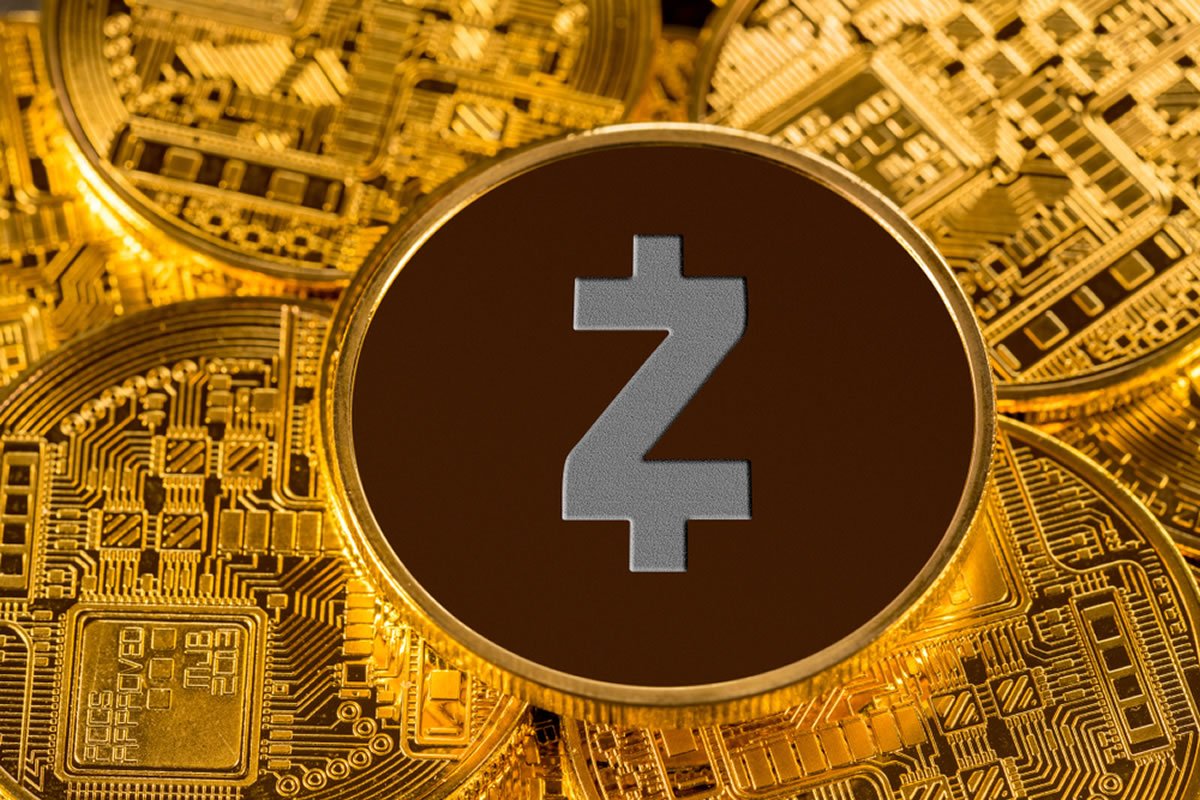 Coinbase Increases the Number of Assets on Platform, Zcash Now Available for Trading

One of the planet’s most well-known digital assets businesses has added the privacy-focused cryptocurrency Zcash to the list of assets it supports.

The move is in line with efforts from the San Francisco startup to hasten the addition of different digital assets and further broaden the appeal of its successful brokerage platform.

Coinbase Continues to Add New Digital Assets to Its Listings

One of the United States’s largest cryptocurrency exchange platforms, Coinbase, has just announced via a blog post that it will be listing the anonymity-focused digital currency, Zcash (ZEC).

Buying, selling, sending, receiving, and storing of the new asset will begin today for some customers. However, those residing in either the United Kingdom or New York are currently exempt from the extra trading pairs added to the Coinbase platform. The post does mention that these jurisdictions may be added later.

The announcement gives a little background on Zcash, for those unfamiliar with the project:

“Zcash is a cryptocurrency that uses recent advances in cryptography to allow users to protect the privacy of transactions at their discretion. The distinction between Zcash’s “transparent” and “shielded” transactions is analogous to the distinction between unencrypted HTTP and encrypted HTTPS. In both cases, the unencrypted/transparent version of the protocol allows third parties to see metadata associated with the communication or transaction, while the encrypted/shielded version protects this information.”

Additional information is provided about Zcash and a host of other digital assets by Coinbase using the recently launched Coinbase Learn platform.

The post goes on to state that customers will be able to send Zcash to Coinbase using both shielded and transparent addresses. However, to avoid stirring unwanted regulatory attention, the San Francisco exchange giant will only allow users to withdraw using non-shielded transactions at first. There are plans to allow those in jurisdictions allowing for the use of shielded address cryptocurrencies to withdraw using the more privacy-preserving features of ZEC.

Interestingly, the news of the Coinbase listing comes just hours after NewsBTC reported on a U.S. crackdown on privacy-focused cryptocurrencies such as Zcash, Monero, and Dash.

According to the report, the federal government is preparing blockchain forensic tools to help remove the anonymity features of the currencies and allow the identities of those in possession of them to be revealed. This certainly does not mean their use will be prohibited, but it does take away much of the appeal of such projects.

With Zcash being named explicitly in the source document, it seems an odd move for Coinbase (which is usually as compliant as possible) to become involved with a potentially problematic cryptocurrency dedicated to preserving anonymity at this particular time.

Coinbase Working on Ways to Appeal to More Users

In other recent Coinbase news, the platform has announced that it will support near-instant, fee-less PayPal withdrawals. Along with the recent additions of new digital assets such as Zcash, Basic Attention Token (BAT), and Ethereum Classic (ETC), such moves are clearly aimed at appealing to as many potential digital currency users as possible in the wake of the 2018 bear market.

That said, the platform is certainly not hard up for business. It received a staggering valuation of $8 billion less than two months ago, with investors pouring a sizeable $500 million into the San Francisco startup.

Tags: blockchaincoinbaseZCash
Tweet123Share196ShareSend
Win up to $1,000,000 in One Spin at CryptoSlots