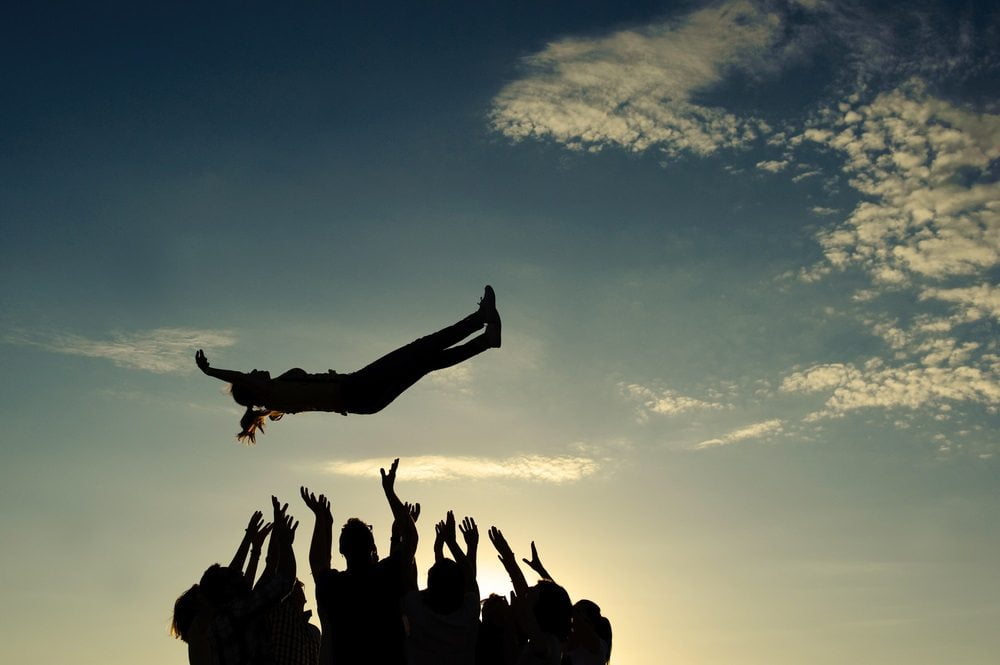 The U.K.’s oldest cryptocurrency exchange has become the first company to be licensed by Gibraltar’s progressive blockchain legislation.

The rules are a first for Europe and highlight the British Overseas Territory’s commitment to exploring technological innovations.

Gibraltar Focusing on “Quality Not Quantity,” Coinfloor Proves Itself Worthy

According to a report in the Financial Times, Coinfloor has proved itself worthy enough to receive the first licence from Gibraltar under its groundbreaking blockchain legislation.

The exchange will be regulated as a “distributed ledger technology (DLT) provider.”

Just as they did with online gambling early this century, Gibraltar have taken the lead when it comes to legislating the digital currency and blockchain startup space.

The British Overseas Territory has long been an attractive location for virtual casinos since it demands incredibly low taxes from firms based there. With the blockchain-specific rules introduced earlier this year, they are hoping to have similar successes with companies focusing on the fintech innovation.

The legislation is a first for Europe.

However, the likes of Malta have been working on similarly attractive regulations to try and lure startups to the island.

Some believe that Malta will eventually prove a more suitable hub for blockchain firms to base themselves since there is considerable uncertainty over how Gibraltar will be impacted by the U.K.’s decision to leave the EU next spring.

Obi Nwosu, the CEO of Coinfloor, commented on the new licence to the Financial Times. He told the publication that the exchange platform was tested on “nine principles”.

The aim of these is to ensure that firms licensed in Gibraltar have sufficient anti-money laundering (AML) and know-your-customer (KYC) protections in place. The exchange also had to prove its security is robust enough to withstand the kind of cyber attacks that have plagued the cryptocurrency exchange industry over the years.

Nwosu commented on the licensing process under Gibraltar’s new legislation:

“What impressed us was that this [legislation] was in the works for a long time… It’s been well thought out, well considered. They are focusing in on quality over quantity.”

Despite landing the first license of its kind from Gibraltar, like many companies, Coinfloor has been having something of a hard time during the bear market of 2018. In the wake of lessening demand, the U.K. exchange platform has had to lay off around 40 jobs. Nwosu commented on the restructuring:

“It’s never desirable to make these changes, but it’s a natural part of the market cycle… The market has contracted and you should make appropriate changes to your team . . . It’s happening across this space.”

Tags: coinfloorGibraltarregulations
TweetShare
BitStarz Player Lands $2,459,124 Record Win! Could you be next big winner? Win up to $1,000,000 in One Spin at CryptoSlots