Consensus 2018 Features ‘Lambos’ And Bankers Out of Business 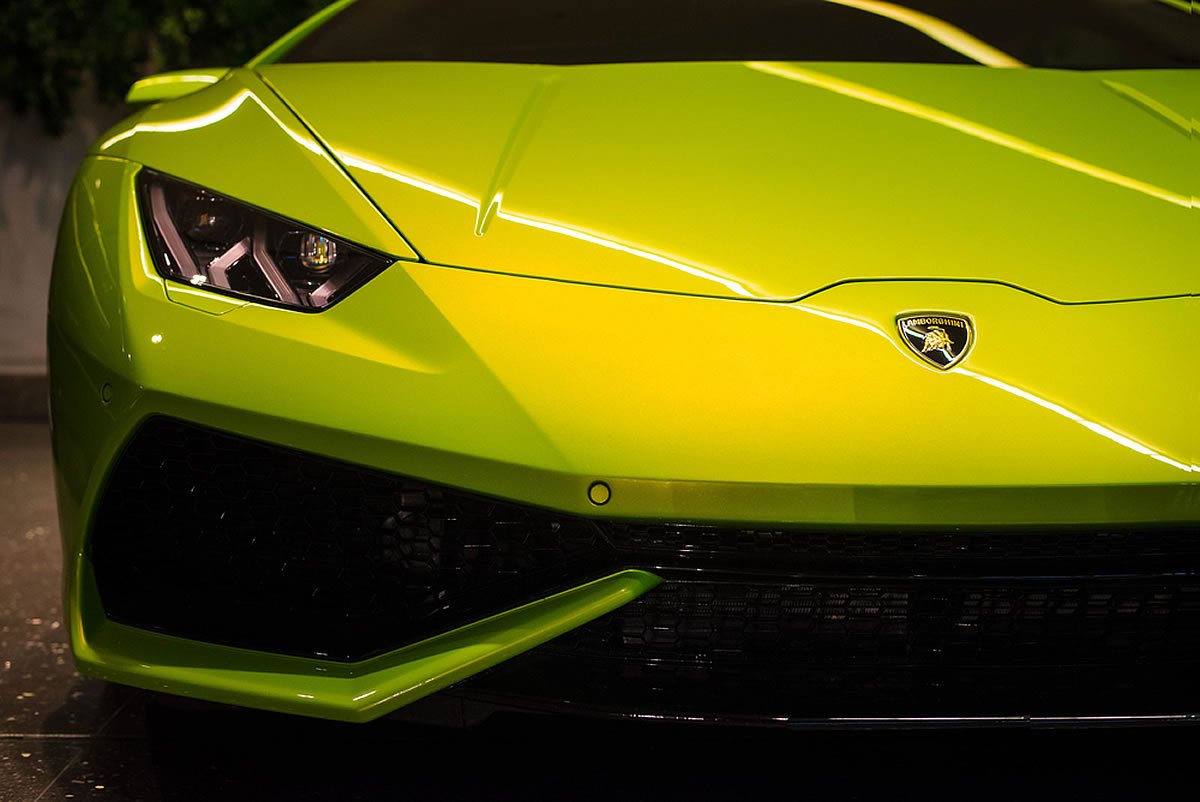 Blockchain Week New York City, the most important annual conference for the cryptocurrency and blockchain ecosystem, is including gimmicks outside the event, such as actors portraying struggling bankers protesting against Bitcoin and Lamborghinis renewing the success stereotype among digital currency investors.

Consensus 2018, the Bitcoin conference taking place this week in New York, is the biggest annual event for the ecosystem. Stakes are much higher this year after the cryptocurrency craze in the fourth quarter of 2017. Over 100 companies are sponsoring the congress, including IBM, SAP and Microsoft Corp., which is expected to bring in more than 8,000 people with ticket prices ranging from $1,499 to $2,999.

Lamborghinis, or ‘Lambos’, have become a parody among the cryptocurrency community as Bitcoin et al. multiplied their value throughout the years. There is even a website, When Lambo?, that calculates the day when a determined amount of Bitcoin became enough to purchase one of such cars, which is already a currency of its own, LMBO (LAMBO).

The Bitcoin event this week had Bitcoin Mercantile Exchange (BitMEX) renting three ‘Lambos’ to have them roaring through the streets near the Hilton Midtown hotel in Manhattan, signaling that cryptocurrency investors are on the premises.

Other gimmicks throughout the week include a street protest carried out by actors posing as bankers who have their business ruined by distributed ledger technologies. “Give us back the remittance industry” and “Paper checks use less electricity” could be read on the protest signs.

Other protesters held signs saying “Free Jamie Dimon”, in reference to the J.P. Morgan Chase CEO who called Bitcoin a fraud, and “we opened all those accounts on accident”, in reference to the Walls Fargo scandal when it became publicly known that Wells Fargo had opened up to 3.5 million fake accounts and credit cards. The campaign was authored by Genesis Mining, an upstart mining company founded in 2014.

The event is bringing together all kinds of people, featuring flannels, cowboy hats, dreadlocks, and business suits. The heterogeneous group of people that gathered inside of the hotel has the most important thing in common: cryptocurrency.

Even beggars at the Consensus 2018 are the most sophisticated in the world. One man was spotted outside the revolving hotel doors accepting donations in digital currency. He was holding a sign that read “Help a fellow VC to pay for this expensive conference!” With ticket prices ranging from $1,499 to $2,999, people were sympathetic to his fundraiser attempt.