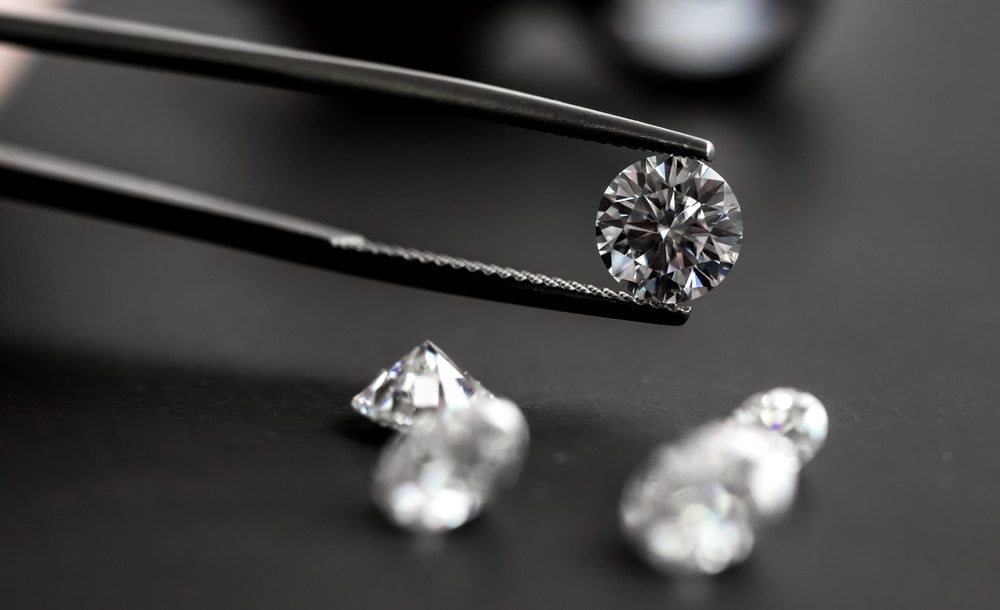 De Beers has announced the successful completion of a blockchain pilot for tracking diamonds along the entire value chain: from mine, to cutter, to polisher, and, finally, to jeweler.

De Beers Group announced today the completion of a blockchain pilot that immutably and securely tracked 100 high-value diamonds all the way along the value chain, marking the first time a diamond’s journey has been digitally tracked from mine to retail.

To make this happen, the world-renowned diamond miner developed a blockchain platform called Tracr. Following the successful completion of its trial run, the Tracr blockchain is set for a full launch later this year, and will be open to the entire industry. The pilot was announced in January, following months of research and industry consultation. De Beers is working with BCG Digital Ventures to build the platform and the underlying technology.

When fully operational, Tracr will provide consumers with confidence that registered diamonds are both natural and conflict-free, while improving visibility and trust within the industry, and enhancing efficiencies across the entire diamond value chain.

Bruce Cleaver, CEO of De Beers Group, described the company’s blockchain as a ‘significant breakthrough made achievable by the close engagement of the pilot participants who share our commitment to industry progress and innovation.’

Five leading diamond manufacturers — Diacore, Diarough, KGK Group, Rosy Blue NV, and Venus Jewel — played integral rolls, working with De Beers throughout Tracr’s development process. According to De Beers, these manufacturers were chosen as partners because they have significant experience in the processing of large stones — the initial focus of the pilot — as well as broad coverage across the midstream of the industry.

Sevantilal Shah, chair of Venus Jewel, describes the importance of being able to show where its diamonds come from, as transparency is one of the company’s hallmarks:

“Venus Jewel is proud to be one of the first partners in Tracr. Proof of provenance is a key part of Venus’ promise to its customers, and Tracr will be an integral part of that promise.”

How Does Tracr Work?

As the diamonds travel along the value chain, a unique Global Diamond ID is automatically created on Tracr, which stores individual diamond attributes — like carat, color, and clarity — through integration with De Beer’s partners’ existing record-keeping systems.

Tracr then consolidates the data into an ‘immutable digital trail’ for each diamond, assuring provenance and traceability. To further verify this authenticity, Tracr also utilizes stone images, planned outcome images, and records of a diamond’s other physical properties.

The platform verifies the uploaded data at each key milestone of a diamond’s journey, while at the same time allowing users to be in full control of what they share with other participants through privacy controls — permitting things like price, and other insider information, to be kept hidden if required.