Dfinity Raises $102 Million in Investment Round to Disrupt Cloud Space 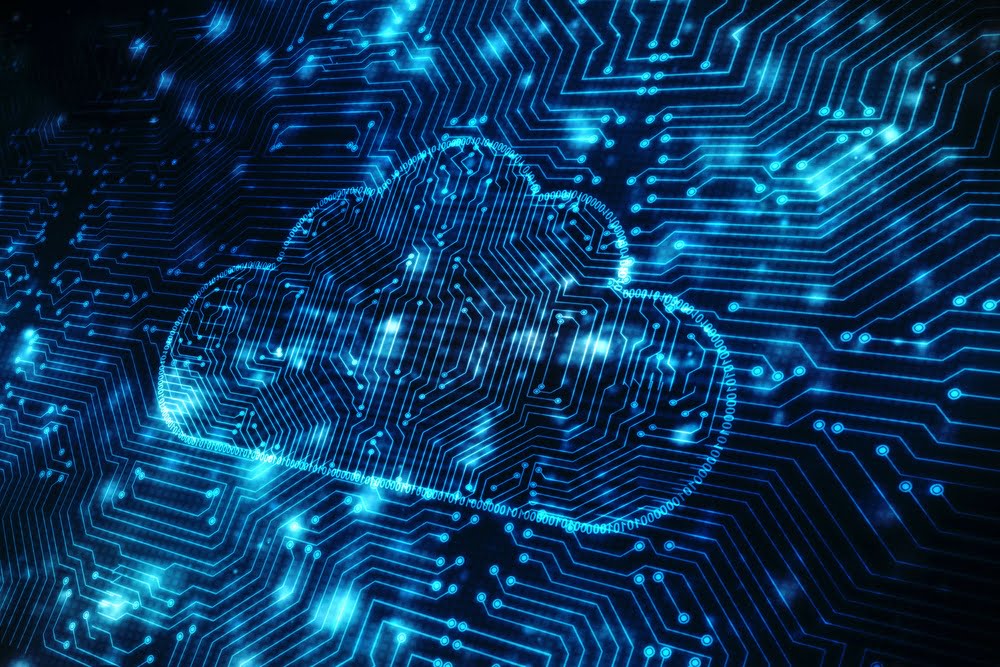 Dfinity, a distributed ledger technology start-up dubbed the “world computer,” has announced it has raised $102 million in an investment round led by venture capitalist firm Andreessen Horowitz.

Based in Zug, Switzerland, aka ‘Crypto Valley‘, Dfinity’s value proposition includes the development of a decentralized “internet computer that will become the cloud 3.0.” This is promised to cut the costs of running cloud-based business applications by 90 percent. The ambitious nonprofit foundation intends to reinvent computing with a cheaper, decentralized alternative, capable of challenging leading platforms such as Amazon Web Services and Salesforce.

Horowitz’s partner Chris Dixon acknowledges the early stage context of the project, which has the potential to disrupt the cloud space and to solve the problem of scalability. This is the greatest challenge for distributed ledger technology companies.

“We are excited to back Dfinity’s Internet Computer and their vision to host the world’s next generation of software and services on a public network. The Internet Computer is on track to become a critical piece of the future technology stack. This is groundbreaking and a real testament to Dominic and the incredible team at Dfinity.”

According to the company, its network is already able to finalize software computations in under five seconds, a revolutionary speed when compared to the 3,600 seconds and 600 seconds that Bitcoin and Ethereum take to process information, respectively. As founder Williams uses the funds raised to hire talent, the ambitious cloud 3.0 may come closer to reality and threaten Amazon’s cloud services business.

Dfinity aims to first get traction at an academic and startup level with its soon-to-be launched private version for testing before opening the network to the public in 2019. Ethereum, with a market capitalization of $29 billion (nearly 13% of the total cryptocurrency market), may also see its place challenged by newcomer Dfinity.