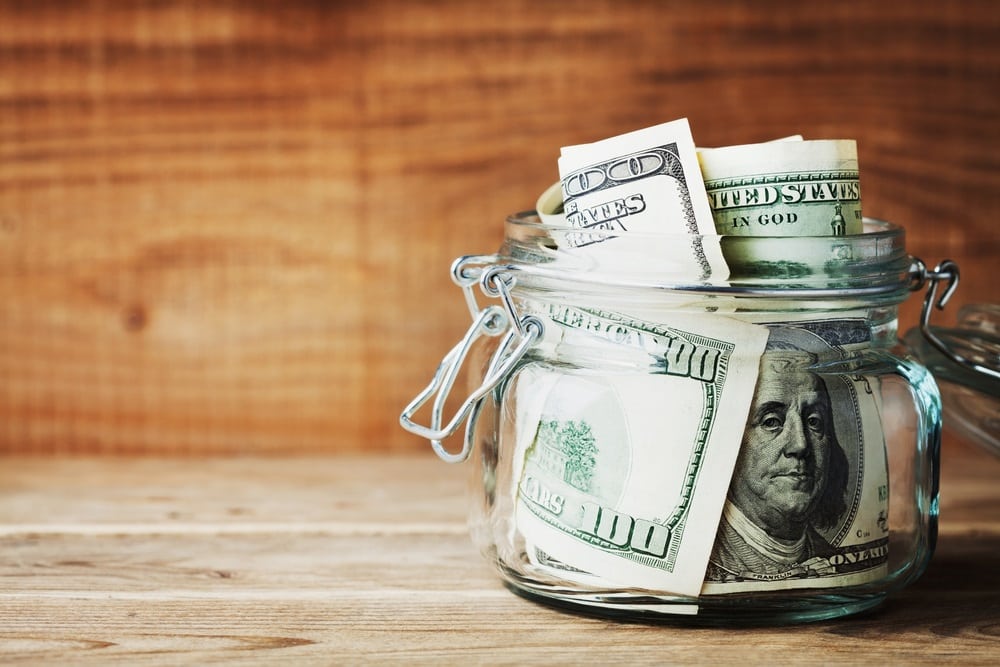 The U.S. Department of Energy (DoE) has announced it will award 95 grants for a total of $95 million to 80 businesses in 26 states. One beneficiary is blockchain business Grid7, which is set to receive almost $1 million as a government grant.

Grid7 is being awarded $999,363 by the DoE and previously received around $150,000 in 2017 through an earlier phase of the same program. The Colorado-based project aims to provide a “scalable platform for secure energy transactions and control.”

According to the database: “The project will develop a novel software platform to address critical cybersecurity threats for power plant control systems, industrial control systems, and Cyber-Physical Systems (CPS) by leveraging blockchain and other patent pending cybersecurity technologies developed in this project. Other applications will enable secure energy transactions to increase grid reliability and integrate a more decentralized energy infrastructure.”

Fed Gets Licence to Use Blockchain Product

The funding, which was awarded in the second phase, went to startups that had shown “technical feasibility for innovations” during the initial funding round. This means the blockchain project had convinced the DoE that their product was feasible and worthy of development.  If the project meets the third phase of funding, it would receive federal or private funds which would have no dollar or time limits.

The DoE recognised that small businesses play a large role in pushing innovation and creating jobs in the U.S. economy. It also highlighted that the programs were created to advance innovation in federal agencies leading to the possibility of a government agency adopting the blockchain model. For projects that receive this funding, they give the government a royalty-free licence for Federal Government use.

Managing Partner of Grid7, David Cohen, was previously an executive board member of the IOTA Foundation, which is focused on the sharing economy and the Internet of Things (IoT). Cohen was a founding Emeritus Member of the GridWise Architecture Council (GWAC), which helped create the vision for the SmartGrid industry and contributed to drafting the Energy Independence and Security Act of 2007.

Grid7 used rule 506(b) as an exception to its token being classified as a security even though its claimed type of offering was the simple agreement for future tokens (SAFT). This model was said to be a securities offering, “at least initially,” by the U.S. Securities and Exchange Commission (SEC) when it announced that Ethereum was not a security. The filing also showed that nearly a quarter of a million pounds has so far been raised in the token sale, which has no hard cap.