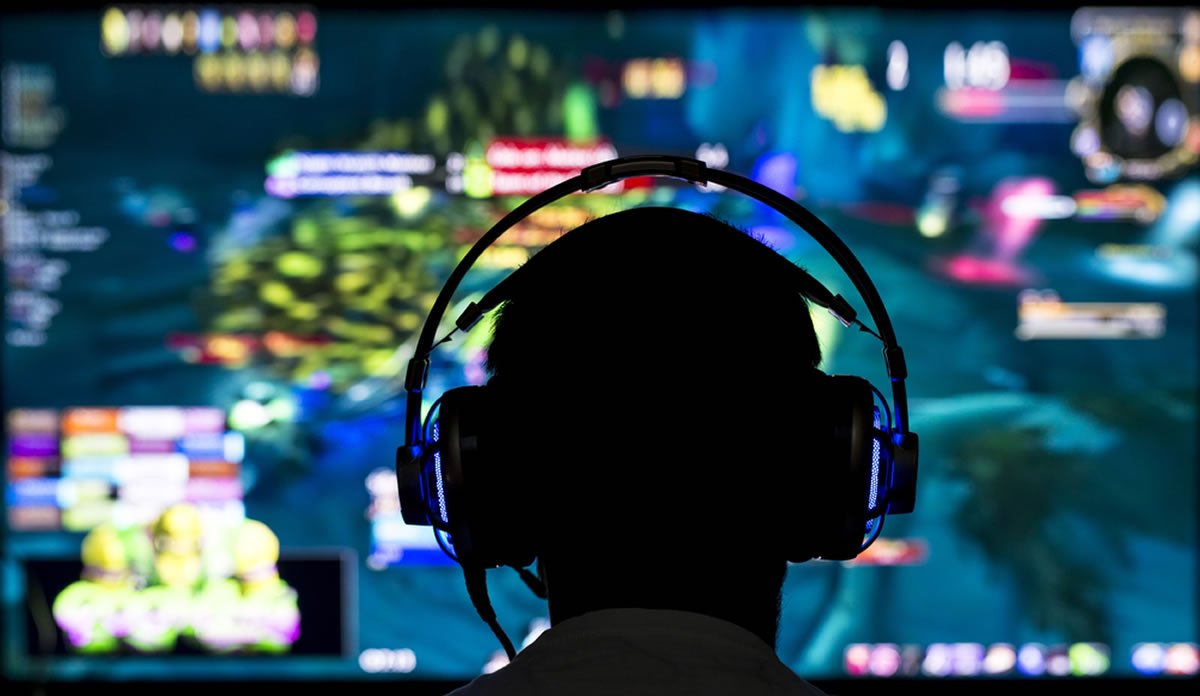 A lot of developments are taking place in the world of cryptocurrency right now. In the Ethereum space, for example, scaling changes will be welcomed with open arms. Additionally, there is the shift to ERC721 tokens, which are considered to be a major improvement.

Most Ethereum users are familiar with ERC20 tokens by now. It is the form of digital asset one can come across while investing in initial coin offerings, for example. However, there are some limitations as to how useful this token standard is when it comes to completely different types of assets. Especially with blockchain-based collectibles, it seems ERC721 will offer many advantages.

One of the main aspects of ERC721 is it can be used for non-fungible, or cryptographically unique and non-interchangeable, tokens (NFTs). A good example is the CryptoKitties project, which issued digital assets on top of the Ethereum blockchain a while ago. Although those are issued as ERC20 tokens, it is technically not the best solution. Since these assets are all unique in their own way, their fungibility is completely different from ICO tokens.

The exchange of such assets is also different from ERC20 tokens. Since they can’t be freely exchanged while retaining the same value, they behave in a completely different and non-fungible manner. While CryptoKitties are just one example, there have been several copycat projects over the past few months following the same train of thought.

The bigger question is how people will respond to the ERC721 standard. It is not the first time a new token standard is presented. Both ERC725 and ERC735 are also interesting, albeit for different purposes. Those two standards mainly focus on verifying one’s credentials or identity.  ERC721 is a completely different creature in this regard, and a definite step-up from ERC20.

Additionally, it depends on how many non-fungible assets will be created moving forward. It is still a bit of a niche market within cryptocurrency and blockchain as of right now. That doesn’t mean there won’t be more projects in this regard, though. Even so, the ERC721 standard is still in the early stages of development, and nothing has been officially finalized.

With blockchain making inroads in the gaming industry, interesting changes may be on the horizon. Tokenizing in-game items and assets can result in wider adoption of ERC721. It will also highlight the potential of this underlying technology in terms of digital assets. Blockchain games may not take off anytime soon, but they are attracting a lot of interest.