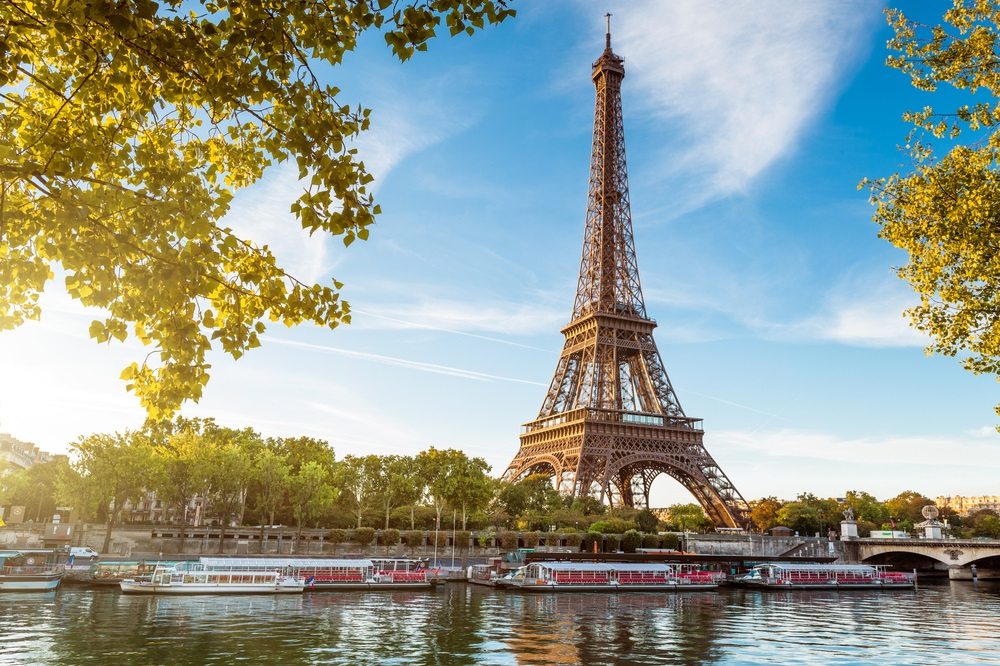 At a meeting with French entrepreneurs, including strategic blockchain developer Blockchain Partner, France’s Minister of Economy and Finance, Bruno Le Maire, has pledged his support for cryptocurrencies and underlying blockchain technologies.

The minister promised his ‘total and determined support’ for both the crypto and blockchain spaces, while discussing with industry insiders the following topics: banking difficulties, how to tax cryptocurrencies, cryptocurrencies and accounting, and legal frameworks for initial coin offerings (ICOs), according to a report from French news publication Bitcoin.fr.

According to Le Maire, he said in a statement supported by Alexandre Stachtchenko, General Manager of Blockchain Partner and President of Chaintech:

“I was a neophyte a year ago, but now I’m passionate. It took me a year. Let us show a lot of pedagogy with our fellow citizens to make France the first place of blockchain & crypto-active innovation in Europe.”

With regards to the banking industry, Le Maire, who intends to work with Fédération Bancaire Française (FBF), discussed common goals for the state and the industry, saying, ‘interests are aligned.’

As for taxes, the PFU (Single Lump Sum) is the Minister’s preferred method. The idea of taxing cryptocurrencies similarly to precious metals was discussed, but didn’t gain much traction. The minister stated that such a move would be ‘risky,’ and for the longer term entrepreneurs and individuals need a more concrete and consistent tax policy.

Le Maire did not dismiss the idea that some cryptocurrency exchanges may be exempt from the country’s tax policy, but said he wished to further the discussions on tax competitiveness issues to develop relevant and effective measures moving forward.

For accounting — which Le Maire clarified is primarily a decision for professionals in the space, and not the legislature — he asked the Accounting Standards Authority (ANC) to develop guidelines relating to cryptocurrencies. Although these appear to be just recommendations, the agency is expected to publish its position in the coming months.

As for ICOs, Le Maire told those gathered that be believes it is necessary to determine how ICOs are evaluated in order to bring legitimacy to the space. The minister plans to accomplish this through either independent rating agencies or through ratings set by France’s AMF — the country’s Financial Markets Regulator — in order to promote adoption of the fundraising method by the general public.

In order to properly develop policy around the French cryptocurrency space, the country’s Minister of Economy and Finance hopes to continue the discussions between governmental authorities and actors in the industry.

Le Maire was overall very positive and seems willing to move forward together and establish policies that benefit everyone involved in the crypto and blockchain industries.

At the G20 meeting earlier this year in Buenos Aries, Le Maire underscored the role that cryptocurrencies can play in the global economy. Now, the minister continues his enthusiastic support of the crypto community, promising: