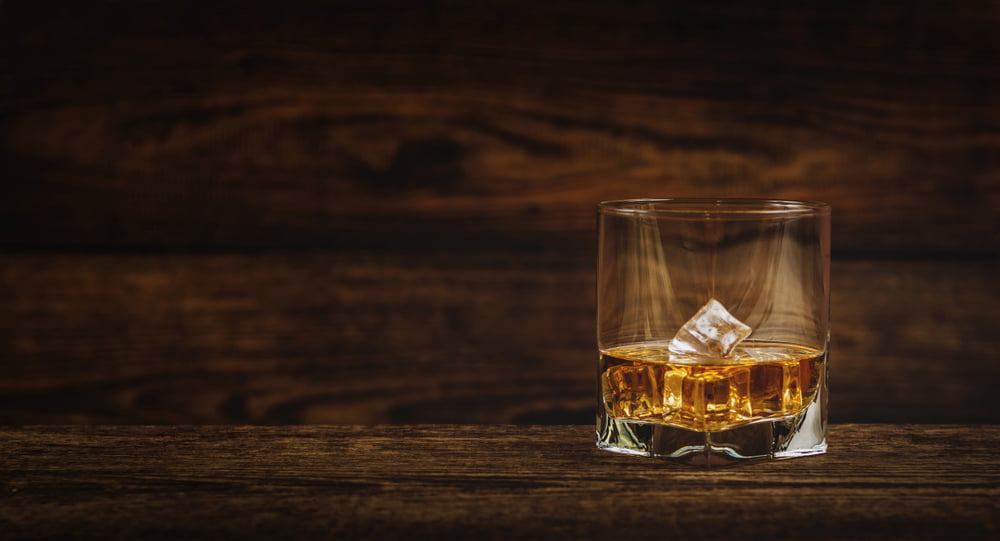 Fusion Whisky and Adelphi Distillery Launch Whisky on the Blockchain

Fusion Whisky and the Adelphi Distillery have announced the launch of The Winter Queen – their latest product to use blockchain technology to track its provenance.

It is not only finance that blockchain technology has the potential to disrupt. Other industries are rapidly making moves to explore the innovation’s implications. One of these is the whisky distillation and distribution sector.

Fusion Whisky have joined forces with the Adelphi Distillery to launch a special blend called The Winter Queen. Each bottle of the special edition whisky will be registered on the blockchain. This will allow buyers to be sure that the product they receive is exactly what the makers claim it to be.

The Winter Queen is the second whisky from either firm to use such a distribution method. The previous one was an Australian blend by Fusion Whisky called The Brisbane. It was released in March of this year. Adelphi has also launched two editions of its own AD spirit on the blockchain.

The blend launched today is also the second time The Winter Queen has been released. The previous occasion was in February of this year. This edition is to celebrate the coronation of Elizabeth Stuart, a Scottish princess crowned Queen of Bohemia in the seventeenth century. The whisky itself is said to have echoes of Parma Violets (a popular U.K. candy) and highland toffee, whilst retaining a smokey finish.

Master blender and managing director of Adelphi Distillery, Alex Bruce, spoke to BQ Live about the decision to use blockchain technology to distribute the second release of the spirit:

“Such was the success of and acclaim for The Winter Queen, we were very keen to bring out another edition. This is our most complex fusion to date, with more than six different malt whiskies going into the blend.”

The idea behind releasing whisky using blockchain technology is to allow its drinker to check the provenance of their liquor for themselves. It is supposed to let them see the “whisky’s journey” from field to bottle. Further details about the history of Elizabeth Stuart are also provided on the entry to the distributed ledger.

The two firms have worked with Arc-Net in creating the architecture needed to make the idea a reality. Drew Lyall, the general manager of the tech firm, stated:

“We are thrilled to be continuing our project with Fusion Whisky and supporting their work as they bring fresh innovation to the industry. The Winter Queen has a wonderful and unique story to tell and the arc-net solution provides Fusion Whisky and Adelphi the means to share that story with their passionate customers.”

Although it might sound gimmicky, there is a very real problem with fake offerings to the whisky connoisseur community. This is the problem that endeavours such as the Adelphi/Fusion partnership and ideas such as CaskCoin seek to tackle.

Similar initiatives have been worked on in other distribution industries too. The U.K.’s Food Standards Agency piloted a scheme in which participants in the supply chain of British beef could check various details of the produce changing hands as it travels from pasture to plate, for example.

Tags: blockchainThe Winter QueenWhisky
Tweet123Share196ShareSend
Win up to $1,000,000 in One Spin at CryptoSlots