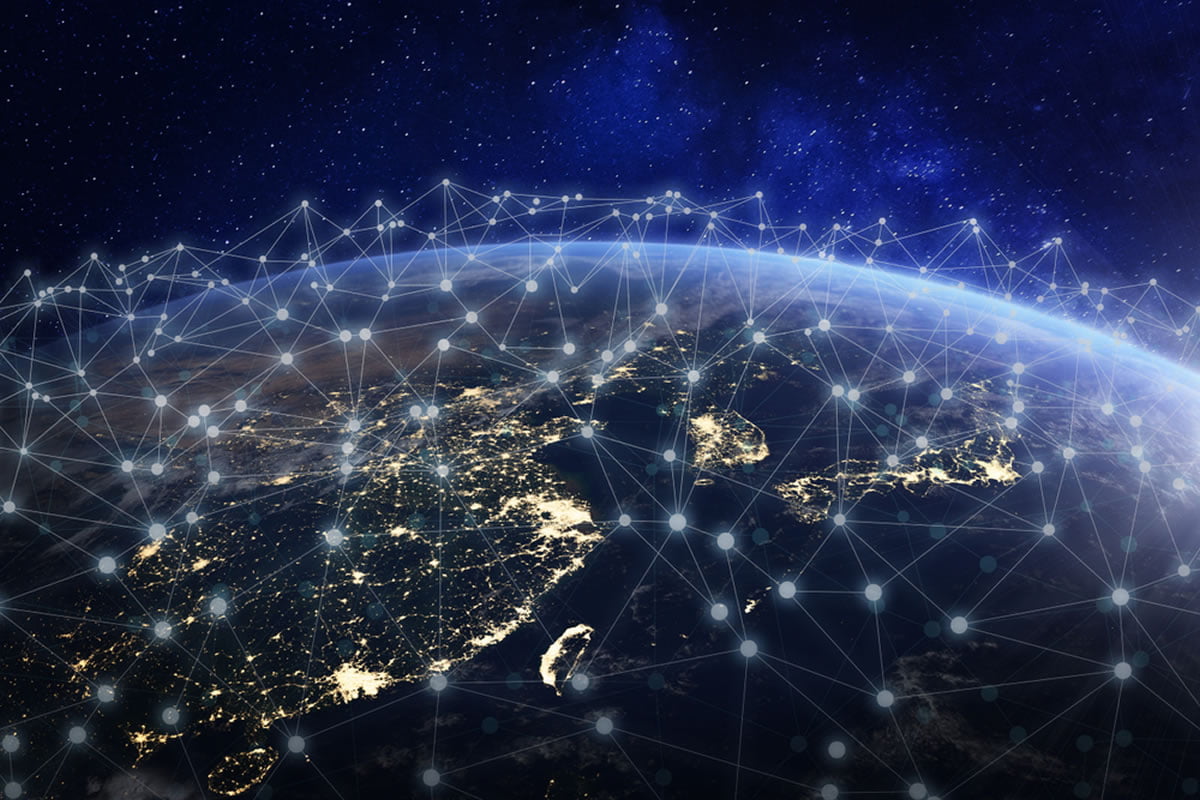 Some of the largest startups in South Korea with over 10 million users are turning to the blockchain.

“Baedal Minjik,” a food delivery startup whose annual revenue surged 80 percent last year, and “Joonggonara,” a major used goods marketplace in South Korea, have shown interests in integrating the digital ledger technology. Baedal Minjik, for instance, recently partnered with Terra, a blockchain-based digital money project backed by a $32 million fund, to develop a cryptocurrency-enabled payment system within its food delivery app. The duo plans to roll out the said service by the end of this year.

Joonggonara, at the same time, wants to deliver more value to its 16 million subscribers by tweaking its goods trading system with blockchain. South Korea’s biggest commerce platform has partnered with Actwo Lab to study a safe and transparent system for trading used goods. The blockchain is expected to innovate the process by introducing double encryption and distributed consensus features on a platform that generally lists 20,000 products every day.

A few successful startups involved in entertainment-on-demand services in South Korea are also tapping blockchain for content distribution and payment. “Watcha,” for instance, is developing a Contents Protocol for its Netflix-like video streaming services. The protocol would allow content developers of films, TV, webtoons, etc. to receive benefits of a better copyright distribution. That said, each participant behind a creative project would receive royalties and fees reasonably via Watcha’s institutionalized blockchain asset CPT.

“There are many great blockchain ideas out there. But there aren’t many that already have customers, have a relationship with content providers, and who have a tech team and customer service in place, trusted by users and partners,” Teddy Zee, a renowned Hollywood film producer, said for the startup in June.

“Battle Entertainment” is another entertainment startup taking a dip in blockchain to innovate its webtoon services. It has launched Fiction Network, a digital content distribution network, which would directly connect creators and users to shoo out middlemen fees that are otherwise prevalent in the webtoon industry.

“Yanolja” and “Kozaza” are representing the leisure sector to validate South Korea’s blockchain craze. The former is a travel consultancy startup which has recorded an annual growth rate of 150% without any foreign investment, while the latter is a local home-sharing platform similar to Airbnb with a 5-million user-base.

Yanolija, like Baedal Minjik, has partnered with Terra to enable their crypto-focused payment platform that would cut the payment fees from 2-3 percent to 0.5 percent. Kozaza, on the other hand, is working on WEHOME platform in partnership with San Francisco-based Origin Protocol. The company statement read:

“We aim to build a platform owned by the hosts and guests, not by monopolistic middlemen. Origin Protocol is creating the software underpinning what they see as the next phase in the sharing economy. Our tech will allow for true peer-to-peer marketplaces — cutting out oppressive middlemen — via decentralized marketplace applications.”

The growing number of big – and even small – startups that are diving into blockchain validates South Korea as the most potent global hub for the industry. The country has already dedicated a $100 million fund to build blockchain facilities and train professionals in the field in its 5-year plan.

Tags: blockchainSouth Korea
TweetShare
BitStarz Player Lands $2,459,124 Record Win! Could you be next big winner? Win up to $1,000,000 in One Spin at CryptoSlots