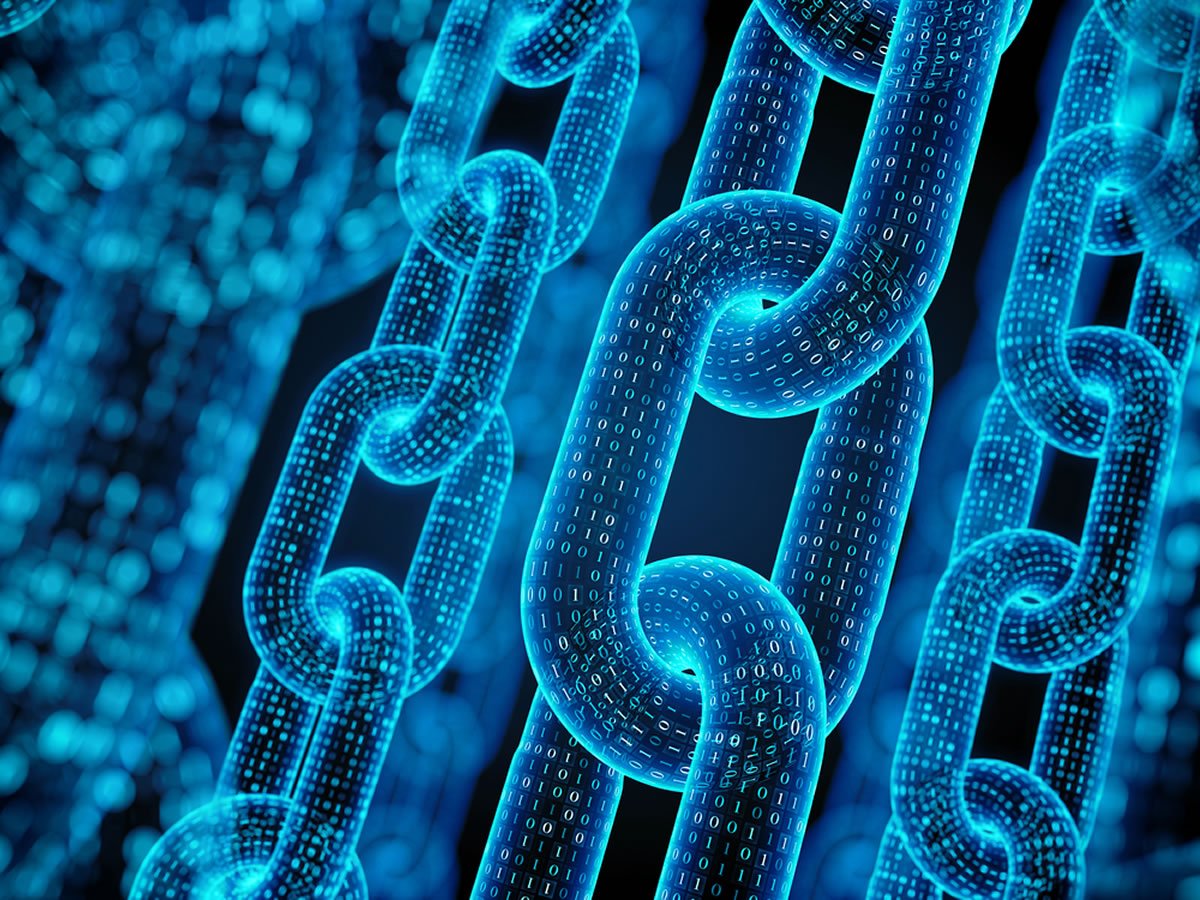 Cryptocurrency exchanges have a responsibility to take this industry to the next level. Huobi Labs, a subsidiary of Huobi China, is looking to enter the blockchain industry. By setting up a $1 billion blockchain fund, the venture will mainly focus its attention on the Chinese market. The venture is also a key partnership with Tianya Community Network Technology, a social networking platform in the country.

Various companies around the world have shown a keen interest in blockchain technology. Albeit most firms aren’t too sure Bitcoin has a future, they see merit in the underlying technology. Especially financial institutions and supply chain service providers can benefit from a distributed ledger-based venture.

In China, there is a very big interest in DLT as well. Huobi Labs acknowledges the potential for blockchain in the Asian region. By teaming up with Tianya Community Network Technology, a new $1bn blockchain fund is created. This money will be used to fund startups and ensure the DLT industry will continue to thrive in China.

Huobi Labs will also move its headquarters to Hainan Coast. It is still in China, but the new location is a lot closer to its partner Tianya. From this location, the development of a Global Cultural and Creative Blockchain Lab will begin to take shape. If successful, the joint venture will collaborate with universities to advance blockchain research.

Most cryptocurrency enthusiasts know Huobi as a trading platform. The Chinese entity supports dozens of cryptocurrencies and digital assets alike. By now focusing part of the Huobi China on blockchain, the group can tackle both nascent industries at the same time. The Huobi trading platform has made inroads in 130 countries around the world.

It is not the first time Huobi Group aims to improve its presence within the region. The firm set up trading centers in various countries, including Singapore and Japan. Gaining a bigger foothold in China will prove to be challenging. Dozens of blockchain ventures are competing in this space, albeit there are not that many incubators and research centers.

How this will affect the future of blockchain in China, remains undetermined. Government officials remain wary of this technology and cryptocurrencies alike. With a native research center working with international universities, a paradigm shift appears to be on the horizon. Additionally, the Huobi Labs incubator will help foster a better ecosystem for these emerging technologies.

Tags: blockchainchinaHuobi LabsresearchTianya Community Network Technology
Tweet123Share196ShareSend
Win up to $1,000,000 in One Spin at CryptoSlots