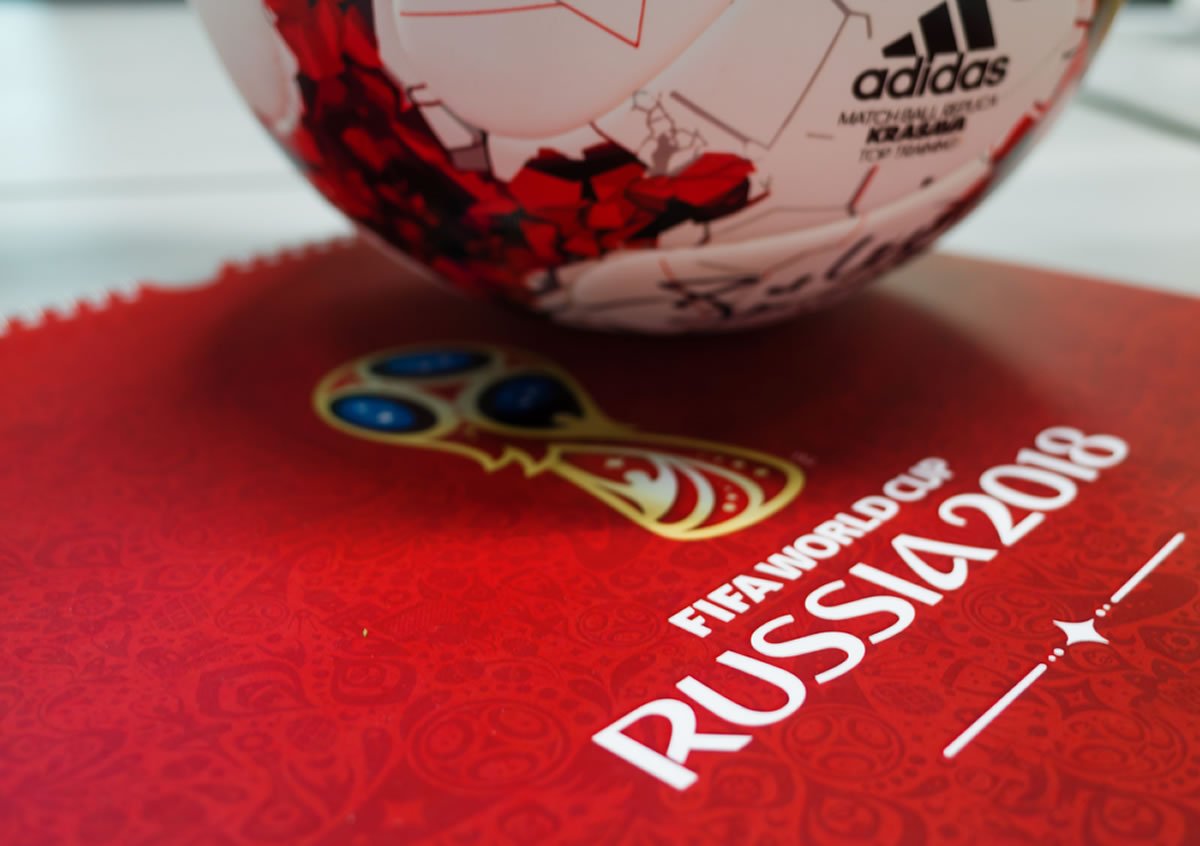 A blockchain advert has been capitalising on the huge attention on the 2018 FIFA World Cup. At half-time during the England 2-0 win over Sweden, the advert by a Hyundai subsidiary proclaimed the benefits of blockchain technology to almost 20 million viewers.

A blockchain advert by Hyundai Digital Asset Company (HDAC), presenting a high-tech vision of the future featuring internet-of-things (IoT) technology, has been featured in every half-time break. On July 7, it showed at half-time of the England clash with Sweden. This quarter-final hit 19.64 million viewers according to the BBC, lower than the 23.6 million viewers that watched England v Colombia.

The advert, which is being featured on both BBC and ITV, was delivered by HDAC which is a subsidiary of the well-known South Korean car manufacturing company Hyundai. HDAC was founded by Chung Dae-sun, the nephew of CEO Chung Mong-koo, in 2017. The company aims to provide secure IoT ecosystems using private and public blockchains.

The advert mentioned blockchain three times in on-screen text and once in a voiceover. It showed a family making instant payments using blockchain technology and highlighted that the house was also protected by it. Smart appliances were presented calculating meter readings and automatically processing payments of utilities.

“The technology can be applied to smart factories, smart homes, smart buildings, and various industries. Also, [machine to machine] transaction for mutual contracts and operation between IoT devices are implemented to bring a platform where rational consumptions and transactions are possible.”

More importantly than the use-cases, the advert showed the technology as trustworthy. Mainstream media has attempted to portray Bitcoin, the most well-known example of blockchain technology, as a Ponzi scheme despite any similarities. As a subsidiary of Hyundai, back this technology, TV viewers will have a credible new perspective with a name they are familiar with.

The advert also put the technology in a family setting, making viewers realise that blockchain technology can benefit them in everyday situations. Blockchain technology has already been used in projects such as OnePay FX, providing for faster cross-border payments, and KodakOne which protects photographer’s image rights.

Bitcoin has been struggling to evade its reputation as a means of payment for buying illegal items on the dark net. This has often led to criticisms that its anonymity could provide for money laundering even though having a permanent record of pseudonymous transactions is arguably a risky move for illegal transactions. For it to achieve widespread adoption, it needs to change the public and governments’ perception of it.

This advert by HDAC solidifies blockchain technology in a clear way that it is safe and can be used in many innovative new ways. It is no wonder companies such as IBM, Santander and Bank of America are working with blockchain technology to provide better services for businesses and the public. With the backing of at least fifty large well-known businesses backing the technology, Bitcoin’s reputation will swiftly change.