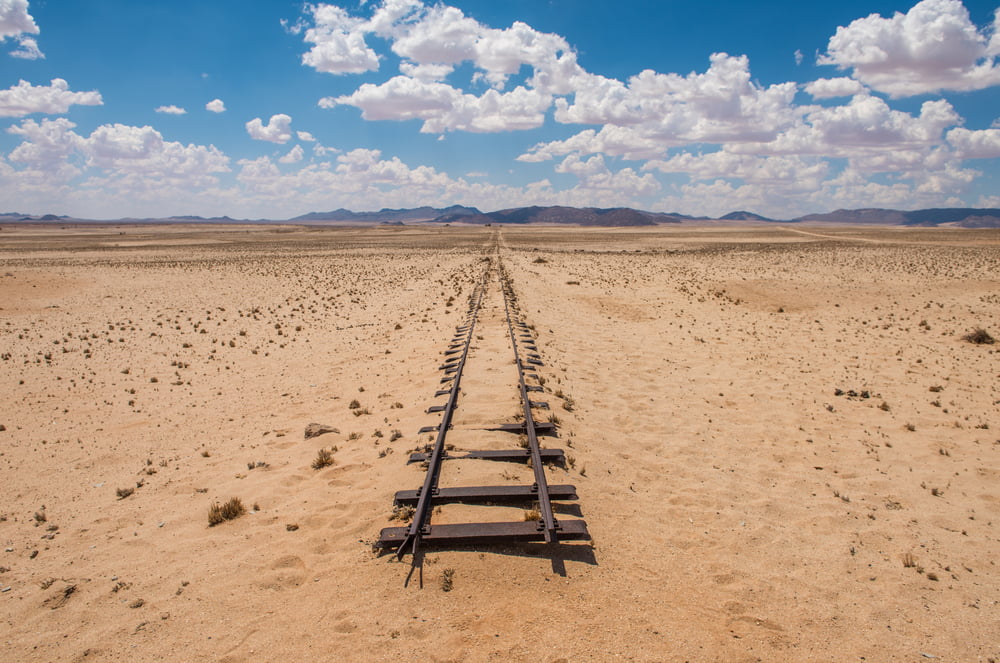 IBM Survey: No Major Central Bank Will Implement CBDCs in the Near-Term

A report on central bank digital currencies has found that 61% of institutions don’t think a blockchain is necessary due to low efficiency gains during trials.

The report was conducted by IBM and the Official Monetary and Financial Institutions Forum (OMFIF).

The survey, finalized on 21 September 2018, recognized several policy concerns, mainly in regard to financial stability and the implications of widening access to central bank accounts.

While 38 percent of respondents came from institutions that are actively researching and trialing wholesale CBDCs, no major central bank intends to implement a retail CBDC in the near-term.

Providing a holistic view of approaches to setting up a wholesale CBDC, which are deemed to be the most relevant digital currencies for the central banking and regulatory community, the IBM report demystifies the popular idea that banks are no longer needed in the financial system, said Jesse Lund, vice president of IBM Blockchain.

“The social movement behind Bitcoin has perpetuated a mistaken idea that banks are no longer necessary actors for secure global money transfer.”

According to the report, countries which decide to adopt CDBCs are likely to create a central bank-issued, fiat currency-backed digital token, with no significant monetary policy implications and designed simply as a digital reserve.

The U.S. monetary system may integrate blockchain in the future, taking into account the words of Lael Brainard, member of the U.S. Federal Reserve’s Board of Governors.

What could have profound geopolitical and regulatory implications is the eventual expansion of wholesale CBDC to serve as a digital global reserve asset along the lines of the International Monetary Fund’s special drawing right.

Distributed ledger technology may not be necessary in the eyes of the majority of respondents. Even the Bank of England (BoE), which shows enthusiasm regarding blockchain, says the technology is not yet mature for purposes of real-time gross settlement.

“61% of central banks said a blockchain may not be necessary as they have observed few efficiency gains during trials, given that the technology is still in early stages of development. Central banks such as the Bank of England believe DLT holds promise, but at this stage the Bank concludes that the technology is not sufficiently mature to be the core of next-generation RTGS systems.”

IBM Blockchain argues that wholesale CBDC may improve efficiency, speed, and resilience, as well as lower the cost and complexity associated with existing faulty and error-prone payments systems.

Central bank-issued CBDC may remove credit risk and ensure stability of the token’s value, the report argues, adding that liquidity risk is removed as the central bank can issue more tokens.

The document also states that a decentralized system provides more independence to participants, who can send tokens peer-to-peer and settle central bank money in real time, regardless of the central operator being online or not.