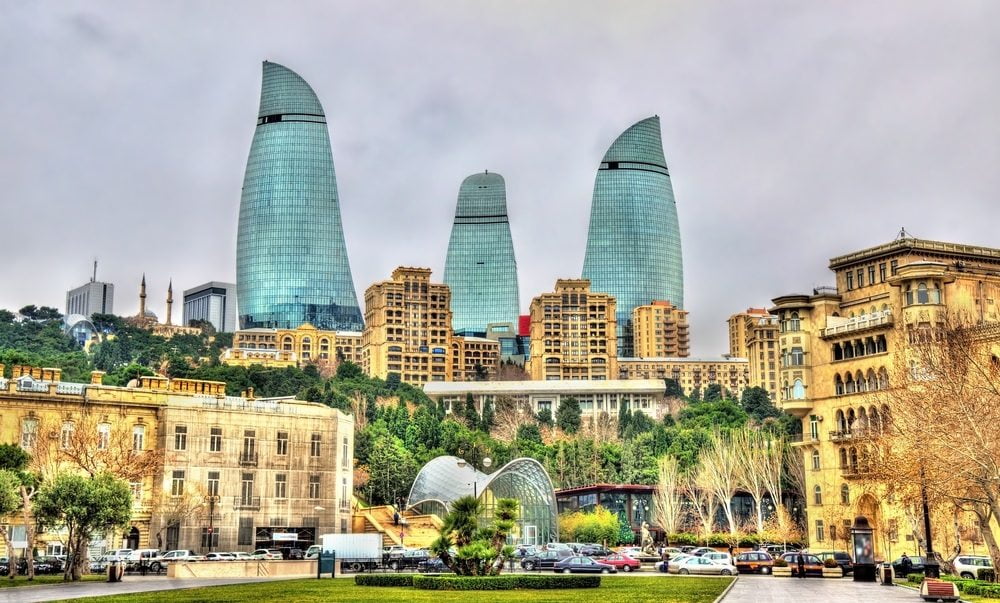 Recent reports claim that US tech giant, IBM, is helping The Central Bank of Azerbaijan (CBA) to implement blockchain technology into the country’s existing infrastructure, signaling that the country is undergoing a modernization revolving around the nascent technology.

The reports regarding the IBM-Azerbaijan partnership came about from a report from Trend News Agency, a Middle Eastern and Central Asian-based organization, that released a report claiming that the Director of the Information Technology Department of the CBA, Farid Osmanov, announced the partnership during an event in the country’s capital of Baku on October 9th.

According to the report, Osmanov said that the program is a five-year plan that will greatly increase the efficiency of the country’s economy.

“The first direction corresponds to the plans for digital transformation. This initiative will be implemented within a five-year plan, which aims to meet the requirements and needs of the country’s economy and banking sector,” he said.

The CBA will also be working with multiple commercial banks and government agencies in order to implement a new system that allows banks to collect, store, and analyze customer information to provide a better banking experience and a more efficient system.

“The second direction is the development of a digital identification system. We are working together on this with about 10 commercial banks and 15 government agencies,” Osmanov said.

Osmanov specifically mentions blockchain technology when discussing the use of non-cash payments, but it is unclear whether or not the country is considering a move towards using cryptocurrencies to replace cash transactions.

“The use of blockchain technology is specified in the state program for non-cash payments. The main goal is to enable commercial banks to work with their customers and provide them with timely access to their services,” Osmanov said.

Regardless of whether or not the IBM-Azerbaijan partnership is true, it’s apparent that IBM is leading the charge for world-wide adoption of blockchain technology.

As recently reported, IBM just released their Food Trust program earlier this week, a blockchain-based system that utilizes the technology to track the movements of food products starting at their source and ending at their point-of-sale.

The new system comes as the food industry is upping its requirements for suppliers to provide more thorough information regarding the sources and transportation process for foods that require time-sensitive transportation. Major retailers and suppliers are utilizing the Food Trust product, including Tyson Foods, Nestle, Unilever, and others.

IBM also notably released its World Wire product this past Summer, which acts as a competitor to Ripple’s cross-border settlement systems. World Wire will utilize Stellar’s blockchain, and cryptocurrency of the institution’s choice, to facilitate instant international transactions.

The reported IBM partnership with the CBA is still developing, and more information will be reported as it becomes available. Nevertheless, it is clear that IBM is continuing to secure their spot as a giant in the blockchain industry.