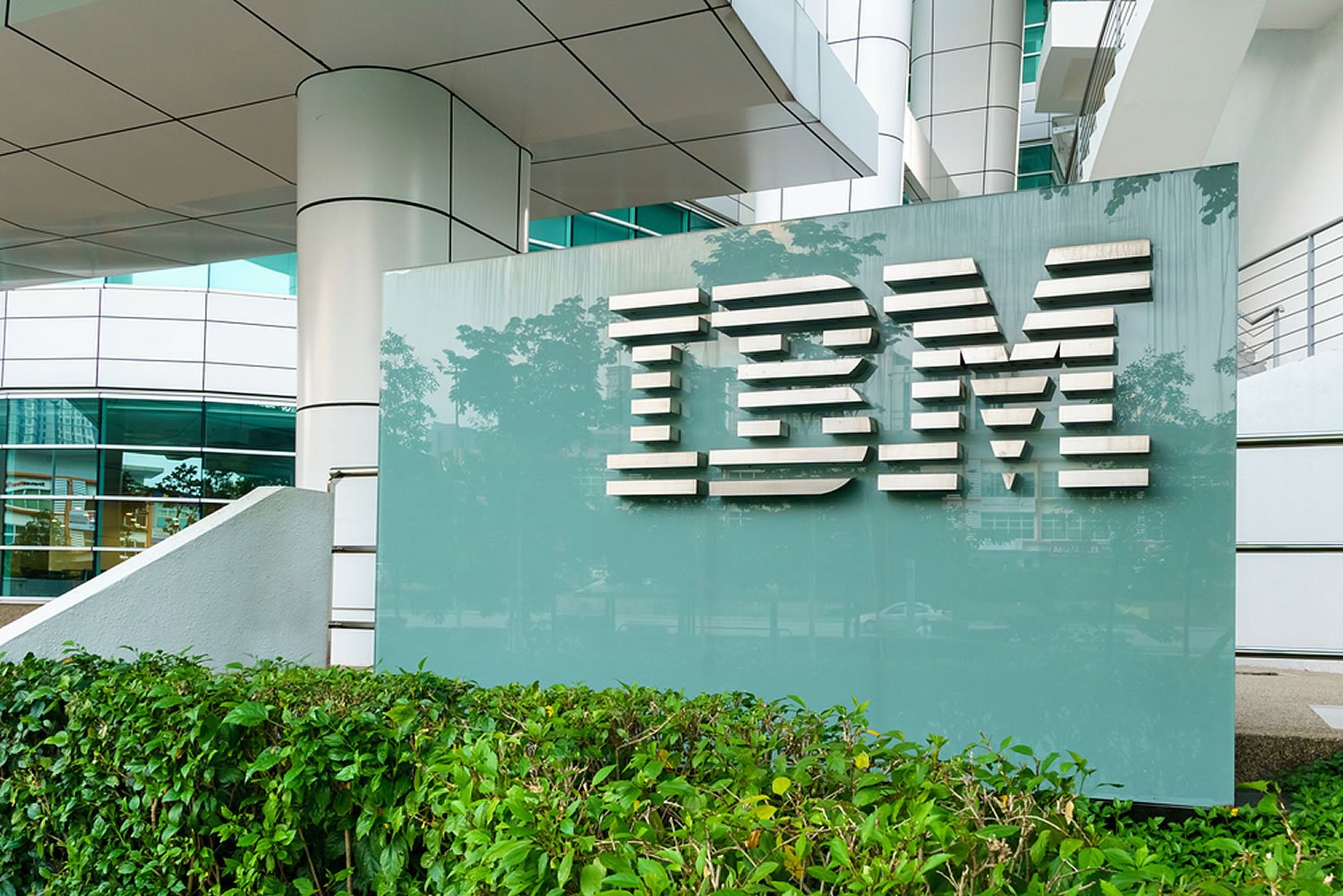 IBM has announced that it will be creating 1,800 jobs in France for its emerging-tech initiatives, including distributed ledger technology development. The American multinational technology company has recently shown off a salt-grain computer designed to spread blockchain to the masses.

IBM to Add 1,800 Jobs In France for Tech Initiatives, Including Blockchain

The International Business Machine (IBM), a New York based technology giant who is leading the blockchain revolution, is setting up a number of tech-development projects in France, in coordination with the French government headed by President Emmanuel Macron. The company expects to add 1,800 jobs in the next two years for the development of artificial intelligence (AI), blockchain, cloud computing and Internet of Things (IoT), among other emerging technologies.

The company is involved in more than 400 distributed ledger projects, mostly in the U.S., spanning many different industries, including supply chain, healthcare, and government services. Ginni Rometty, Chairman, President, and Chief Executive Officer of IBM, announced the plan at the Tech for Good Summit in Paris, which was hosted by the French President.

“President Macron is making a big bet, and a smart one, that AI is going to transform every job, every profession and every industry. At IBM, we share this belief and see evidence of it every day with Watson driving exponential impact here in France and around the world. That is why we are bringing 1,800 new jobs to France to meet growing demand for AI from our clients.”

The 1,800 new jobs include 400 AI-related roles, and a number of business consultants, IT architects, developers and technical experts, for roles such as cybersecurity, data science, and artificial intelligence. The new employees will be trained at the IBM France Academy, which is about to be launched. Based in Paris, the Academy also trains clients and partners to learn advanced knowledge and skills for a new technology era highly dependent on AI, machine learning, and blockchain.

A 2017 survey found that IBM is considered the no.1 blockchain leader in the world by company founders, executives, managers, and IT leaders. Jerry Cuomo, IBM Fellow and Vice President of Blockchain Technologies has recently called governments to embrace distributed ledgers and encourage global use of blockchain.