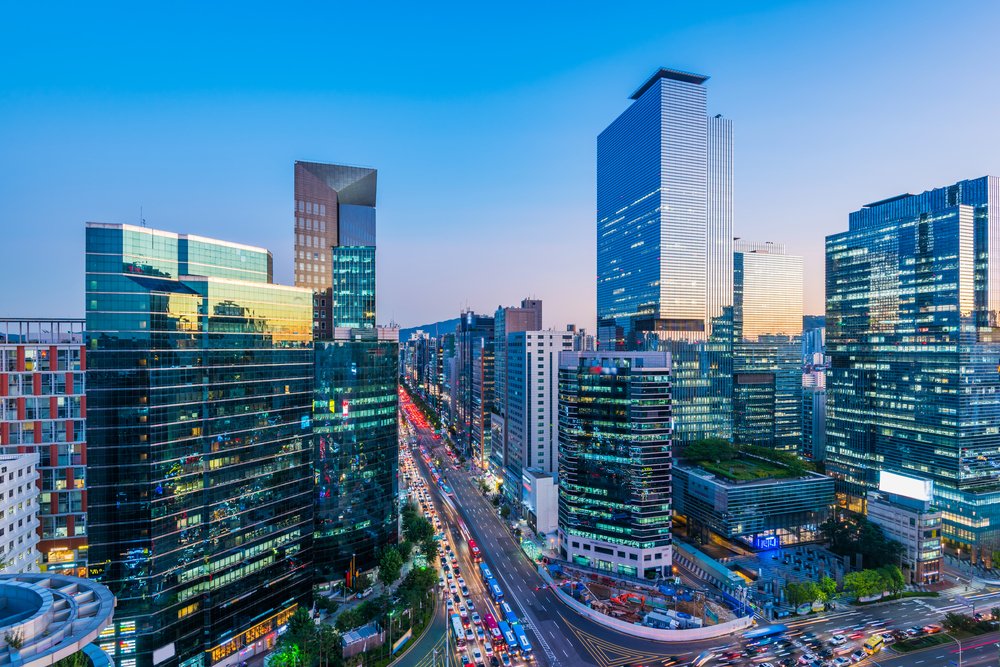 What is in store for the residents of Seoul with ICON’s blockchain products?

The aim of ICON’s blockchain products is to create a more reliable, democratic, and prosperous society.

Blockchain Citizen ID Card: The Blockchain Identification Card is easy to set up. Users have to fill out their basic details, and then take their photo on their laptop via webcam. Next, the users click a photo of the QR generated, which transfers the ICON ID Card to their mobile phone. Blockchain Vote: The creation of the Blockchain ID Card would enable the user to access ICON’s voting system. The voting system has been created as a part of ICONLOOP’s collaboration with the Korea National Information Society Agency and the Korea National Election Commission. ICON has been acting as a blockchain technology consultant to the two bodies to build the “Next Generation Election System based on Intelligence Information Technology”. ICON Blockchain S-Coin Payments: This blockchain product will enable users to transact cash-free and quickly. The users will be required to scan a QR code of the product which will transfer all the details of the product on to the app. The payment for the scanned product can then be done automatically, cash-free with S-Coins. Other Developments and Future Plans

ICON launched its mainnet in April this year and got off the Ethereum network onto their own blockchain network. Since then, ICON has seen a series of developments which include getting selected by the metropolitan government of Seoul as an operator of Seoul’s standard blockchain platform for ‘Seoul Blockchain Demonstration Project’.

In May this year, ICON partnered with TRIVE to create an educational ecosystem with a focus on blockchain technology. As a part of the collaboration, both entities will work on co-developing blockchain courses which will be included in TRIVE’s programming schools.

In June, Binance had announced that it would be swapping ICON’s ICX ERC-20 tokens for the mainnet ICX, five months after the release of the mainnet. ICON recently revealed that the official token swap for the ERC20 ICX Token had closed. The other exchanges which supported the token swap were OKEx, Upbit, Bithumb, Huobi, DragonEx, Bitrue, Gate.io, and WazirX.

ICON has also been discussing the possibilities of making Jeju the blockchain hub of Korea with the Jeju Governer. Earlier in October, Park Won-soon, the mayor of Seoul, announced a five-year plan to invest $108 million and develop the city as a blockchain-powered smart city. The mayor also suggested the use of the S-Coin within administrations of the Seoul Metropolitan Government.

Tags: DAppIconidIdentityseoulSouth Korea
Tweet123Share196ShareSend
Win up to $1,000,000 in One Spin at CryptoSlots