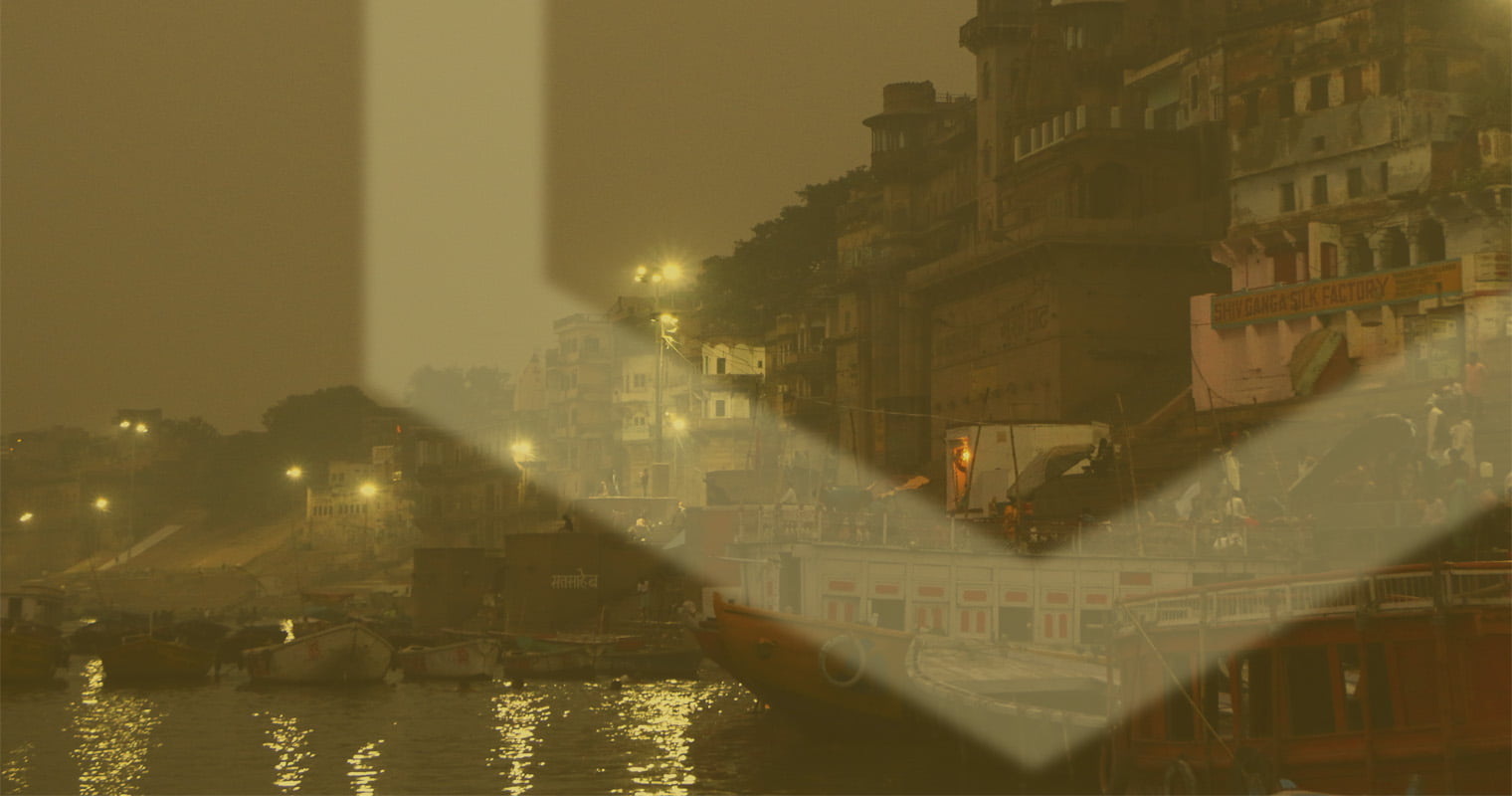 The Indian government isn’t looking too kindly on cryptocurrencies, but the country has certainly caught on to the potential applications for blockchain and associated technology.

Blockchain technology is becoming a favourite in India, Asia’s third-largest economy, for solidifying information, sharing records, and preventing tampering. In his budget speech on February 1st, the country’s Finance Minister Arun Jaitley said the following: “The government will explore the use of blockchain technology proactively for ushering in the digital economy.”

Stripping away the financial application, blockchain is essentially a bookkeeping platform that can be accessed by anybody on the internet but at the same time is owned by nobody. “Once you have a blockchain, the big spreadsheet in the cloud serves as a recordkeeping system that can’t be forged and can’t be reversed,” said Nicolas Cary, the Co-founder and President of Blockchain (the company).

In some cases, such as in the southern Indian state of Andhra Pradesh, the technology is already being applied. The government there is working with Swedish startup ChromaWay to set up a blockchain based land registry system that allows people to collateralize property, receive loans, and invest in that asset. Tracking property ownership using blockchain allows people to avoid disputes, frauds, and errors, while also lessening the administrative hassle of registrations and title transfers. Andhra Pradesh’s neighbour, Telangana, is also digitizing its property documentation system.

Registries around the world are currently laid-out in one of three ways: on paper, in a database, or as digital files in machine-readable form. The latter of these three is where most land registries ultimately hope to end up. According to August Botsford, Chromaway’s chief security analyst: “It’s more efficient, and you can do more with your data, including analytics and automation,” (this according to Quartz).

Beyond land registries, blockchain can also help put a stop to other fraud, such as identity theft. To reduce the chances of getting hacked, a growing concern in India, the platform can manage digital IDs. Currently, if you pay for something online, you turn over unencrypted personal information that gets stored all over the web. With blockchain, only encrypted, relevant information will be released — and only when necessary.

A step ahead of other states in implementing the technology for land registries, Andhra Pradesh also entered into a partnership with Swiss cybersecurity firm WISekey, making it a frontrunner in securing citizen’s data as well.