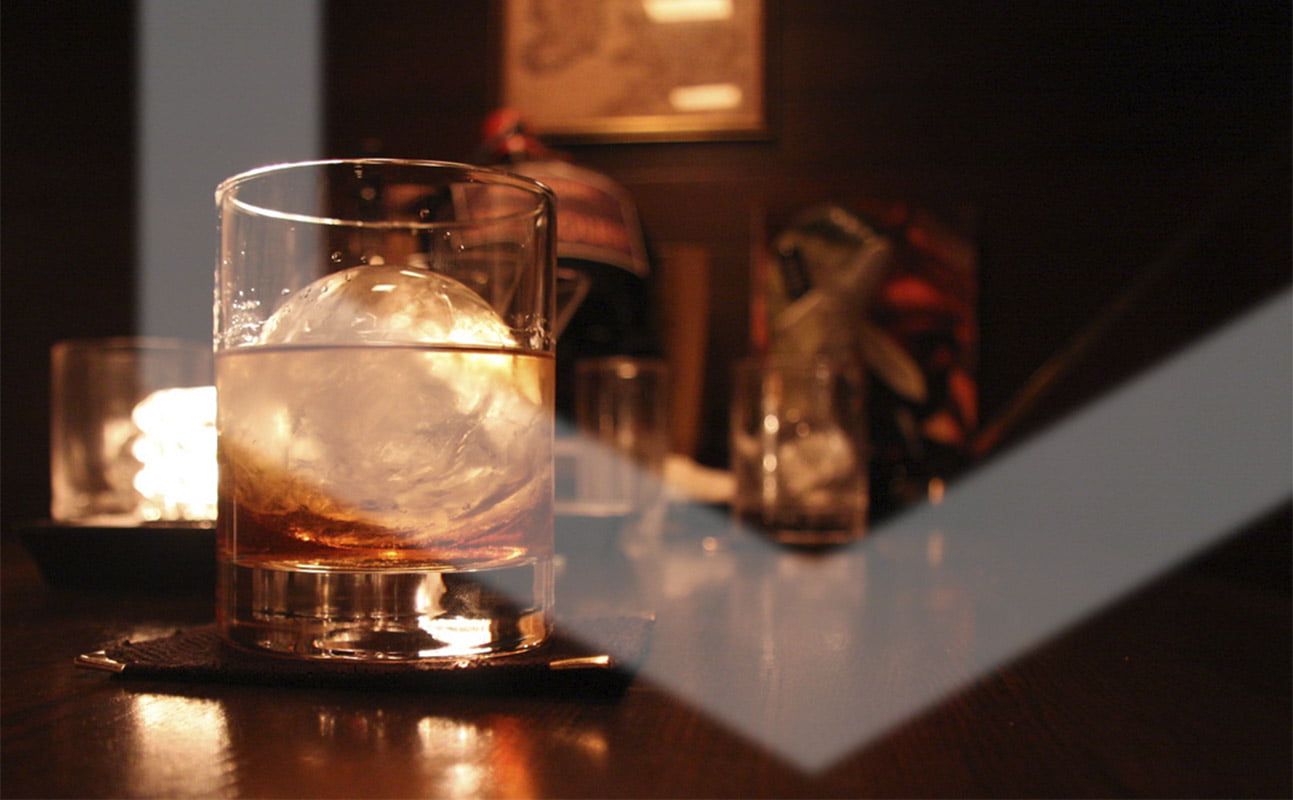 It can be difficult to explain cryptocurrency to some people. You get the inevitable question: “Yeah, but what is Bitcoin actually backed by?” When you answer “code and mathematics” you’re almost certainly met with a blank expression. Perhaps if you could answer “the world’s best whisky” instead, you’d get a more favourable response.

CaskCoin is hoping to provide exactly that – a cryptocurrency backed by some of the planet’s finest single malts. Using the blockchain, the project seeks to keep track of the ownership of high end casks of whisky. The company have built up an impressive portfolio featuring drops from some the most popular distilleries in Scotland. Big names like Macallan, Dalmore, Bowmore, and Glenlivet currently comprise the collection.

The £40 million portfolio isn’t complete yet though. The current casks will eventually be sold off for a profit. The revenue generated will then be used to buy other whiskies, thus further increasing the value of an investment in CaskCoin. Founder Ricky Christie explained:

“CaskCoin’s foundation will be self-perpetuating when casks will be bottled and sold, the proceeds will be invested in more exciting Scotch whiskies, growing the value and volume of the fund – which will also be reflected in the future value of CaskCoin. Further acquisitions and distilling are also very much on the radar.”

Each CaskCoin owned, represents a share of the entire CaskCoin collection. There are 5.2 million tokens that have been created on the Ethereum blockchain. At present, they cost £8.15 each.

Unfortunately, this investment opportunity is reserved for serious buyers only. The minimum purchase is £30,000 paid in either Bitcoin or Ether. To pay for the initial casks, the company are running an ICO. They hope to raise all £40 million through it.

CaskCoin was launched on March 12th. The team behind it told Forbes that subscriptions were coming in “thick and fast”. The company hope to have a truly global reach and have press release documents available in both Russian and Chinese already. However, they’re holding off on a US launch as apparently they have large plans for that market coming later in 2018.

The idea behind CaskCoin is to make the act of investing in fine whisky easier, no matter where in the world you’re based. It allows speculators the chance to own fine Scotch without the need of moving large casks and bottles around the planet. It also removes the temptation of sneaking into the whisky cellar late at night and quaffing a seriously expensive bottle!

The diminishing supply of great, aged Scotch whisky and the growing demand for it means that the price of each cask should continue to increase over time. This makes it a worthy and growing investment vehicle.

Tags: blockchainblockchain assetsblockchain techWhisky
TweetShare
BitStarz Player Lands $2,459,124 Record Win! Could you be next big winner? Win up to $1,000,000 in One Spin at CryptoSlots