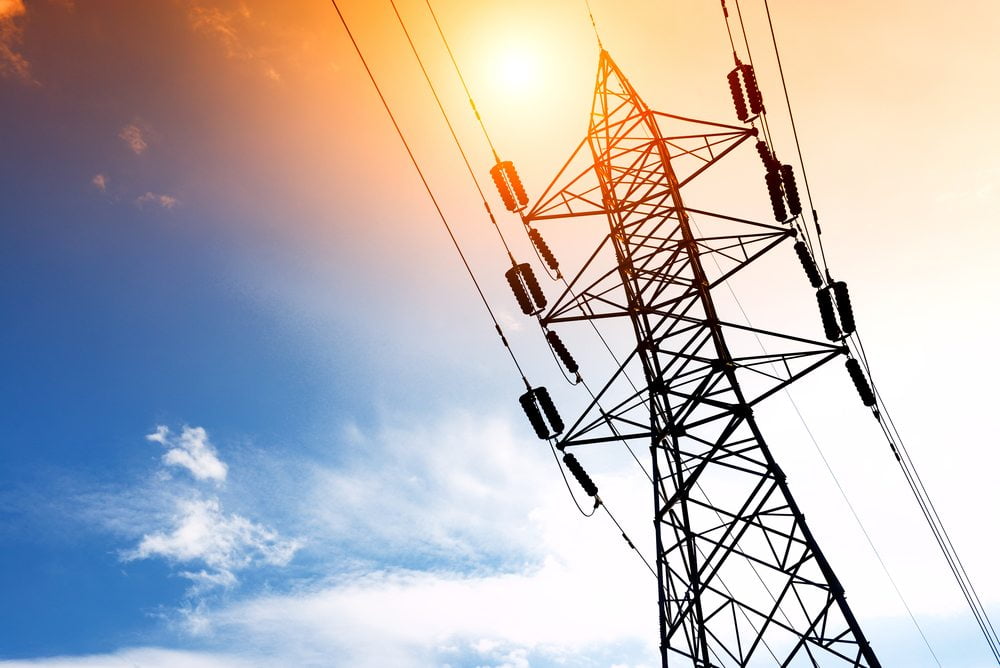 Japanese Consortium to Research Direct Trading of Electricity with Blockchain

A Japanese consortium is to research the use of blockchain technology to determine the price of surplus electricity generated by photovoltaic power generation, and a new system capable of direct trading.

A partnership between the University of Tokyo, IT company Japan Unisys, electric utility Kansai Electric Power, and Mitsubishi UFJ Bank, the largest in Japan, will study the viability of a dedicated platform powered by blockchain that manages direct trading of electricity.

The research addresses the widespread use of renewable energy such as solar power generation, which is leading to a change of the current power supply system from a conventional large-scale intensive type to a self-sustained distributed type.

Researchers estimate that in the future electricity will be directly traded through a dedicated platform.

As distributed ledger technology spreads in the financial sector and other industries, including energy management, the Japanese consortium will test a blockchain powered platform to test how well it determines the purchase price between electric consumers and consumers. For instance, a production consumer who uses the electricity generated by himself and sells the surplus.

The study will use the surplus electricity generated with solar power equipment at consumers’ houses to determine prices, conduct simulated transactions with blockchain technology, and send power to multiple consumers, according to the announcement.

“Through this empirical research, we will acquire knowledge on power direct transactions using blockchain technology, and will continue to provide more practical empirical research, such as verification at home and collaboration with financial institutions. We will contribute to the realization of a society to utilize in a sustainable manner.”

The distributed system will be developed by Japan Unisys with Mitsubishi UFJ Bank (MUFG) advising on the use of blockchain on settlement and transactions.

The utility company will create the demonstration system at the same experiment center, and the University of Tokyo is in charge of the research and findings.

MUFG is highly involved with the technology. In May, the bank announced it will commence the commercialization of blockchain payments by early 2020. Its blockchain, developed by U.S. firm Akamai, will focus on a high throughput of up to one million transactions per second.

The use of blockchain for electricity trading is not new.