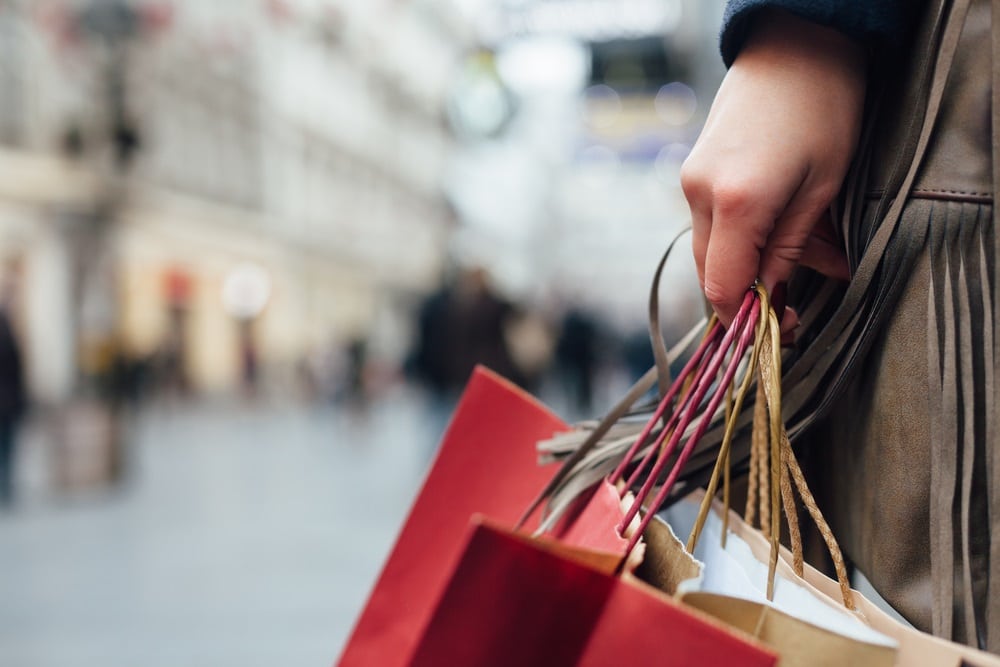 Japanese information and communication technology giant Fujitsu has revealed plans to use the blockchain to create a rewards system — think coupons and loyalty points — for the domestic retail market.

The distributed ledger-based system — which will be exhibited at Interop Tokyo from June 13 to 15 — is called the Fujitsu Intelligent Society Solution Blockchain Asset Service, and is operated via a cloud platform. The system targets retail operators, specifically food markets, tourist attractions, and shopping centers.

With the new service, customers will be able to manage and collect digital stamps by scanning QR codes in designated areas within stores in order to redeem benefits and coupons. In a press release last week, Fujitsu said that consumer habit data, as well as things like age and gender, would be gathered and stored on the blockchain to be used for analysis.

Retailers who adopt the platform may implement the service to connect with various promotions and events. The service is designed for customer safety, with anyone familiar with blockchain technology or not, being able to access the platform with ease.

“By connecting events and promotions held in tourist areas or shopping centers with this service, users can improve the rate at which they attract customers and increase their willingness to buy. At the same time, they can also more effectively set strategies for regional revitalization, based on the activity patterns of users seen in the analysis results, and on such factors as the use of the coupons and other benefits,” the company said.

So far, Fujitsu has worked with Taiwan FamilyMart and the city of Chiba (in partnership with Chiba Bank) to trial the digital promotion system. The company has also partnered with IOTA and set up a Blockchain Innovation Center in Belgium that promotes innovation within the industry, a move representative of the company’s intentions to use blockchain to address wider societal issues, including ‘smart city’ functions.

Earlier this year Fujitsu announced developments with regard to Ethereum-based smart contract verification. The company’s new algorithms are set to detect 100% of the risks associated with these smart contracts, with some exceptions. Fujitsu explained their train of thought as follows:

Moving forward, the plan is to further develop these verification technologies to build a more secure blockchain and smart contract environment. According to the company, Fujitsu will continue to focus on the Ethereum blockchain, but the Linux Foundation’s Hyperledger Fabric is also of interest.