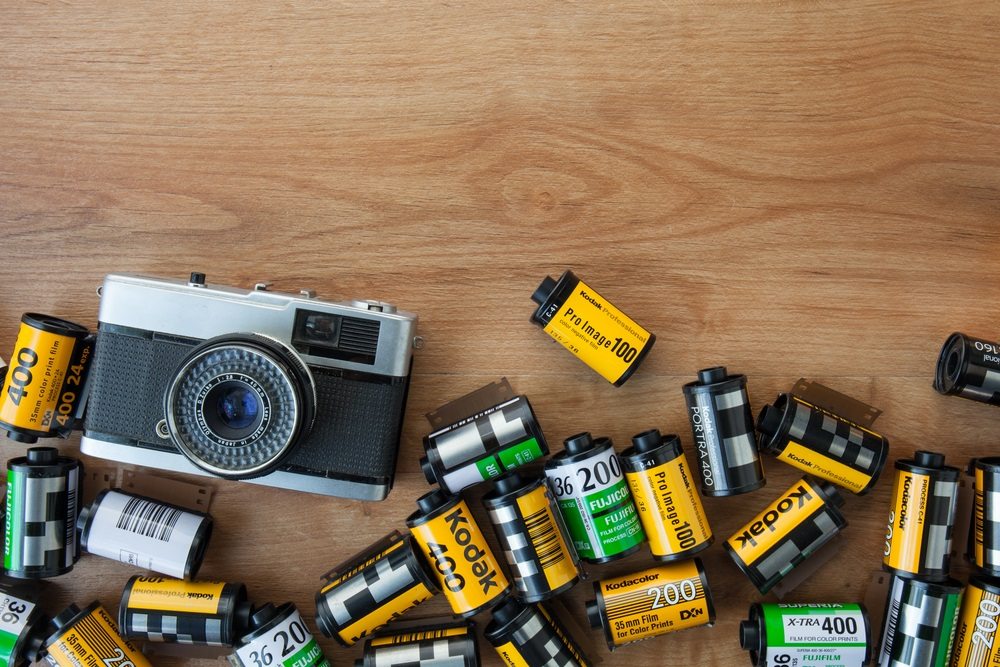 Kodak has partnered with a blockchain project seeking to raise $50 million in a combined public and private token offering. The idea was put forth by Wenn Digital, the developer of an image protection blockchain platform licensed by Eastman Kodak Co.

KODAKOne is a blockchain-based system created by Wenn Digital, designed to protect the copyright of images or photographs registered on the platform. Kodak holds a minority stake in Wenn Digital and has benefited from that position, reports Reuters. The performance of its stock has improved significantly as investors predict the development of the blockchain platform will turn into a lucrative venture once it is set and running.

Shares of the company have jumped from its early 2018 lows around $3 to as high as $11.55 when Kodak announced the deal with Wenn Digital. It quickly lost two-thirds of its market value on news that the token offering, which was scheduled for January, would be delayed. Finally, the initial coin offering (ICO) of KODAKCoin is due to take place on May 21. The January misstep was caused by regulatory issues that have since been taken care of.

Cam Chell, co-founder and chair of KODAKOne told Reuters in an interview that the token offering will comply with the U.S. Securities and Exchange Commission (SEC). KODAKOne will use Simple Agreement for Future Tokens (SAFT), an investment contract offered by cryptocurrency developers to accredited investors. Being a security, SAFT must comply with securities regulations, which requires the token to be issued when the blockchain platform is launched.

The SEC supports the practice because it sees these SAFTs as being traded like securities without conforming to any of the strict rules that already exist for that market. Token sales become viable under the SEC regulation with the SAFT structure because participation is limited to accredited investors.

“We really took a step back and decided that we would ensure that all Ts were crossed and Is dotted before we embark on a public sale. We wanted to make sure that we got it right”.

KODAKOne is expected to be launched later this year, according to Cam Chell. A pre-sale of its SAFT to accredited investors conducted by Wenn Digital raised approximately $10 million. The company needs $20 million to be able to successfully develop and launch the blockchain platform, but Chell says ‘$50 million is our sweet spot’ as the company aims higher.

Tags: blockchaincryptocurrenciesKodakKodakOneSAFTsecwenn digital
TweetShare
BitStarz Player Lands $2,459,124 Record Win! Could you be next big winner? Win up to $1,000,000 in One Spin at CryptoSlots