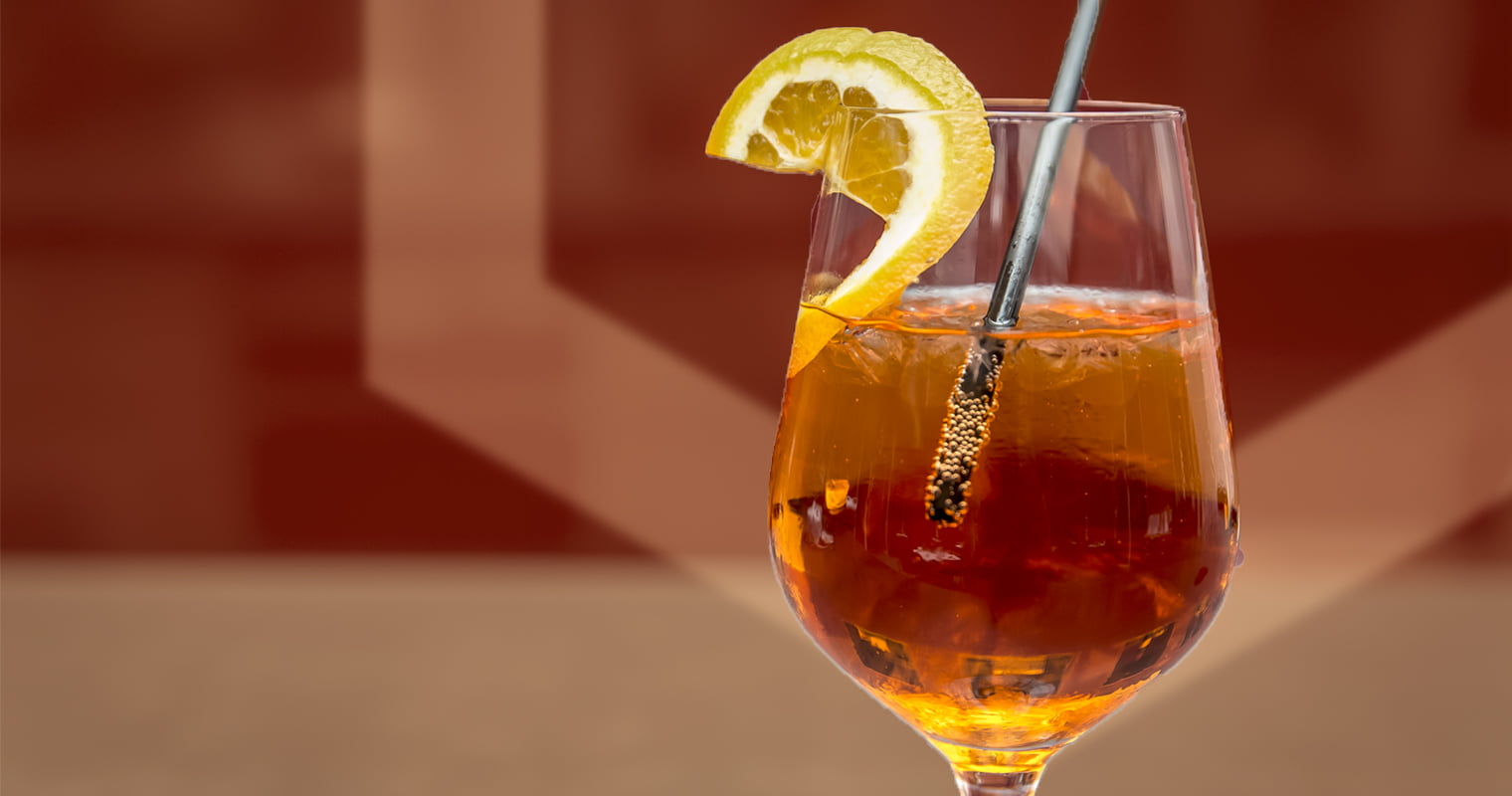 Long Blockchain, the company formerly known as Long Island Iced Tea, has announced a new CEO and plans to spin off its original iced tea business. But there’s a problem: According to company’s balance sheets, it has no income or assets related to blockchain or cryptocurrency.

Long Blockchain has been attempting to rebrand itself — last year the company announced it was diversifying, shifting focus from beverages to blockchain technology — but investors aren’t buying. The company has been issued a second delisting notice from Nasdaq (the first notice being in October of last year before the company changed names) for failing to keep its market cap above $35 million. Shares were down 5% Tuesday at just over three dollars a share, giving the company a current market cap of $27.98 million.

“Shamyl has shown great initiative and leadership since joining the team, and his appointment as CEO and our planned spin-off will allow the Company to execute on a clear, focused Blockchain strategy,” Thomas said in a statement.

In December the company announced its name change and diversification — which spurred a near tripling of its share price overnight. The problem is Long Blockchain’s financial documents don’t back this new direction up: According to its most recently filed balance sheet (from November) Long Blockchain currently owns no blockchain assets.

That said, the company has recently announced plans to merge with a New Zealand firm called Stater Blockchain Limited, a “technology company focused on developing and deploying globally scalable blockchain technology solutions in the financial market,” according to its website. If the buyout goes through, Stater Blockchain would become a subsidiary of Long Blockchain — meaning the company would actually gain tangible blockchain assets, which would include Stater’s in-house currency futures brokerage.

Long Blockchain’s pivot hasn’t been smooth. The company announced in January that it would spend $4.2 million to buy 1,000 cryptocurrency mining machines. It seemed to be a strange move: Mining high-risk and relatively unexciting compared to doing something like developing a cryptocurrency service or other blockchain-based venture. Less than a week after it’s announcement, Long Blockchain abandoned plans to sell stock to finance the purchase — by the end of the month it had abandoned the mining proposal entirely.

Long Island Ice Tea wasn’t the first company, nor will it be the last, to try to take advantage of the media attention that cryptocurrencies and blockchain technologies have commanded as of late. Others, like Kodak and Atari, have diversified their platforms too, with both companies recently putting forth plans to develop their own tokens. Like Long Blockchain, these fledgling companies have been met with some skepticism from experts and industry insiders. The company’s fourth-quarter balance sheet — required of all public companies within 45 days of the quarter’s end — is now one week overdue.