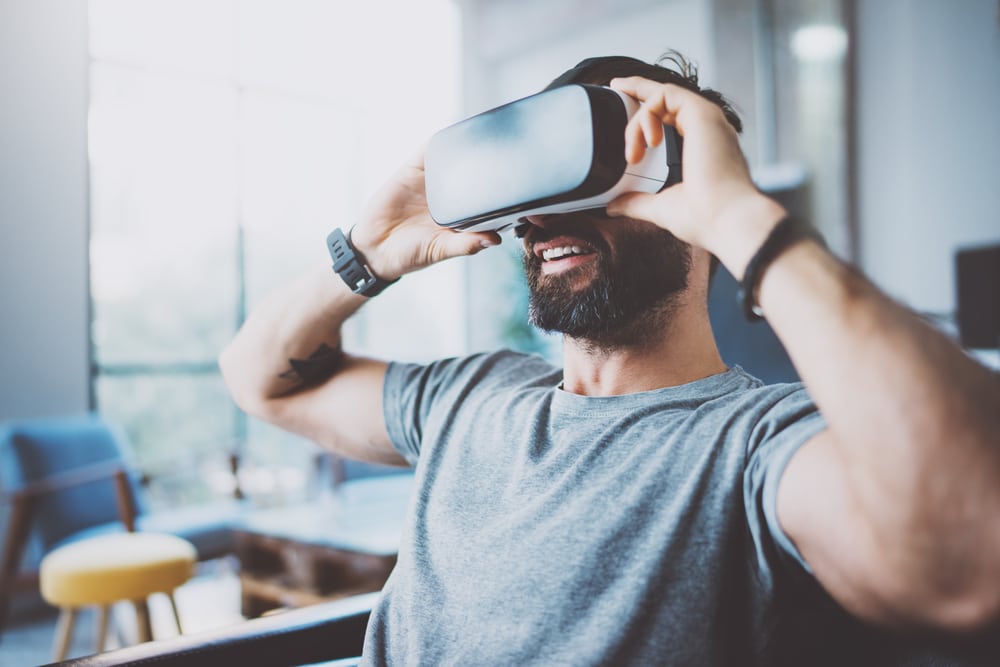 Virtual reality platform High Fidelity believes that by using blockchain technology they can reach an audience of a billion people and have just raised $35 million in fresh revenue to do so.

Philip Rosedale, the CEO of High Fidelity, and creator of the highly popular virtual world Second Life is creating a blockchain infrastructure to support a billion VR users and has already created a native cryptocurrency and digital-asset registry.

“The High Fidelity platform is currently in beta, so it has been partly launched. The headsets that will really take us into the big consumer market are not available just yet. A lot of our early focus is on location-based facilities,” Rosedale told the New York Times.

High Fidelity’s goal is to usher in the Metaverse or the universe of virtual reality worlds. Rosedale launched Second Life in 2003, which gave birth to a digital currency called Linden dollars that produced more than $4 billion globally in virtual transactions. For his new virtual world, he wants to use blockchain to create a token called High Fidelity Coin, a stable coin paired to the US dollar,  which will be needed to use the VR platform.

“If bitcoin had been around in 2005, I would have been delighted to use it for Second Life,” Rosedale said before continuing on about High Fidelity Coin “It is not something that people would want to buy as an investment,”

Transactions in the Virtual World Will be Registered on EOS

Within the virtual world, users will access digital tokens controlled by a tablet-like device to purchase goods licensed by real-world merchants. Rosedale gives the scenario of a person wanting to look cool in VR buying a pair of Rayban sunglasses. The purchase and virtual sunglasses would then be recorded by the merchant on the EOS blockchain platform.

Sam Englebardt, head of strategic partnerships at Galaxy Digital will join High Fidelity’s board as part of the company’s investment requirements, said in a statement about VR technology.

“It’s a global phenomenon that fundamentally requires a trustless consensus mechanism for currency, property and identity.”

The Series D round brings High Fidelity’s total funding to $70 million which the company will use to expand their research and development as well to hire staff for their new offices in Seattle.

Read our comparison of 50 different crypto casinos. Find out who has most generous bonuses, best UX, knowledgeable customer support and best provably fair games.
Tags: blockchaineosHigh FidelityMike Novogratzvirtual realityVR
Tweet123Share310ShareSend
Win up to $1,000,000 in One Spin at CryptoSlots