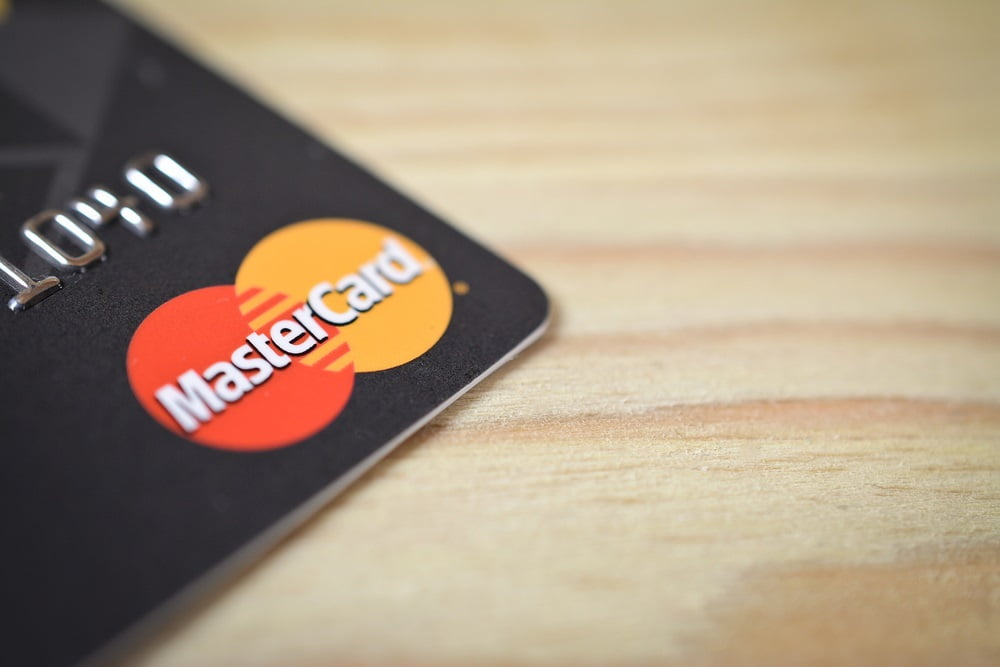 Mastercard’s research and development wing is looking into the implications of blockchain and other cutting-edge technologies to increase general efficiency at the firm. The Ireland-based subsidiary of the international payments giant has been responsible for various innovations in the six years since its formation.

The second largest payment processing company on the planet is looking into various “deep tech” innovations in an effort to improve efficiency and create new services. Mastercard Labs has been working on blockchain, artificial intelligence, and machine learning at their Irish headquarters.

Ken Moore is the head of Mastercard’s research and development department. He explained to The Irish Times about the work done at Mastercard and how it impacts the wider company. Although it often operates at a loss, the innovations created by the team in Leopardstown, Ireland allow the company to remain one of the most influential payment processors on the planet.

Moore also stated that the focus at Mastercard Labs was not on generating revenue:

“We build new products for Mastercard globally out of Dublin so we incur the costs for that in Ireland even though the services we provide are global.”

Previously, the research and development team has created such innovations as the QKR app. Used by massive firms such as Wagamama and Identity Check, the biometrics breakthrough product has been an important advancement in field of identity verification.

Mastercard Labs currently employs around 400 people. However, this is set to increase since the payments processing firm has plans to create a further 175 positions in Ireland. These roles will include blockchain developers, data scientists, and cloud computing specialists.

Moore also commented that the research and development wing of Mastercard was one of the most celebrated in the entire firm:

“We’re very much seen as a success story due and are increasingly growing in relevance.”

Whereas Mastercard are clearly intrigued by blockchain technology, the same cannot be said about their CEO’s attitude towards cryptocurrency in general. Earlier this year, NewsBTC reported on Ajay Banga stating that digital assets such as Bitcoin and ether were “junk” and were not suitable as a means of exchange.

Expressing laughably typical sentiment for an executive with the most to lose from the technological and financial innovation that is cryptocurrency, Banga also claimed that around 95% of transactions were used to facilitate crimes such as drug dealing and paedophilia.

However, such statements hold very little truth since far more cryptocurrency is used to speculate than it is for dark web use cases these days.