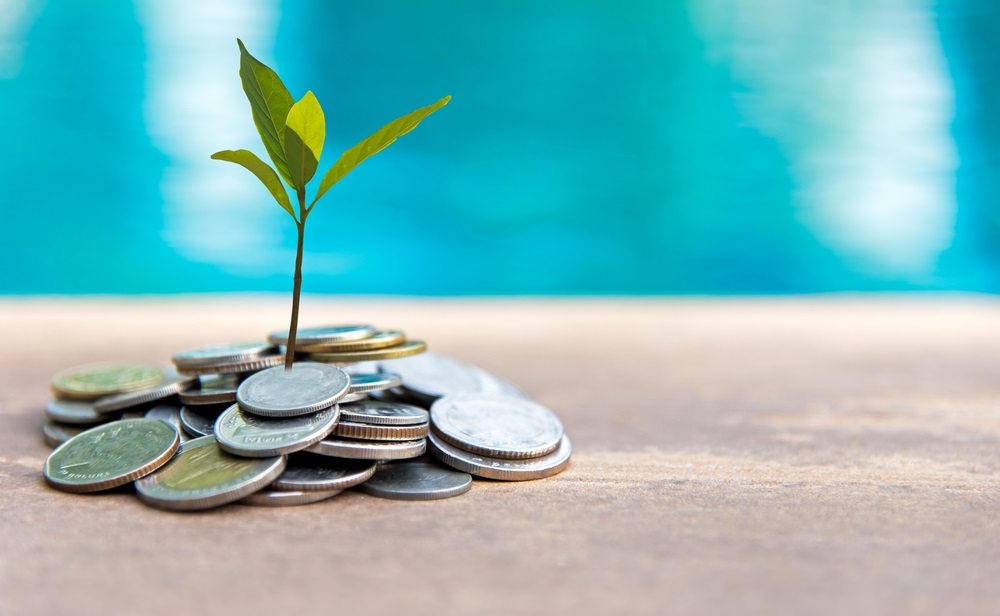 Hangzhou Blockchain Industrial Park (BIP) has issued six types of funding to attract new businesses as it seeks to expand its reputation. The park, which was opened on April 9, is offering subsidies ranging from venture capital funding to PhD living allowances.

The move is aimed at introducing ‘high-level talents’ to the industrial park as well as improving the blockchain industry as a whole. It will help with talent introduction, financial management, and supplying equipment.

“The industrial park collects high-quality projects in the blockchain industry all year round. Accepted projects can be located in the Hangzhou Blockchain Industrial Park, enjoying preferential policies and making full use of the park’s resources.”

The fund includes subsidies for individual talent such as an up to three million yuan ($468,000) settlement amount and a one-time living allowance for Masters and PhD students. The incubation platform has rewards of up to 15 million yuan ($2.3 million) rent allowance. Other funding includes up to 20 million yuan ($3.1 million) for equity investment guidance.

The BIP was opened with ten blockchain companies already signed up and is linked with a research institute and an innovation fund of $10 billion yuan ($1.5 billion). The fund is managed by Hangzhou Haoyu Investment Management Co. The BIP was opened two weeks after plans for an international Chinese Blockchain Center were scrapped due to legal technicalities.

Blockchain companies are in high demand across the world as various countries seek to attract them. The island of Malta, the EU’s smallest member, has become well known for offering legal certainty to blockchain companies in order to attract them. The legal grey areas regarding blockchain technology have created confusion for such companies from questions over data protection to security regulation in the U.S. Malta has also offered very favourable tax rates as low as five percent.

The government of China has reiterated its worries over fraud and other scams in the blockchain space. A report published on May 21 also expressed concerns over the possibility of a 51% attack, which has recently happened twice to Verge in a matter of weeks. It acknowledges that there are nearing 500 blockchain-based companies in China and that the industry saw exponential growth in 2017.

A report has been published aiming to develop the pilot free trade zone in Guangdong, China. The trade zone, near Hong Kong and Macao, integrates three existing zones over 116 sq. kilometres. It was approved in December 2014 and implemented in April 2015. The report shows that the zone met its initial results and, in general, achieved its expected goals. It aims to reform the zone and open it up wider. It also sets out plans to support the integration of Hong Kong and Macao into the overall development of the country.

The report said: “We will vigorously develop financial technology and accelerate the research and application of blockchain and big data technologies under the premise of legal compliance.”

One of the aims of the reforms is to develop science and technology finance. The support for the zone includes pilot investment and loans to promote innovation. Plans include building a regional equity market in Guangdong and introduce Hong Kong, Macao, and other investors to participate in it.

Tags: blockchainblockchain investment parkchinafundingguangdonghangzhouhong konginvestmentmacaomillionVenture Capital
TweetShare
BitStarz Player Lands $2,459,124 Record Win! Could you be next big winner? Win up to $1,000,000 in One Spin at CryptoSlots