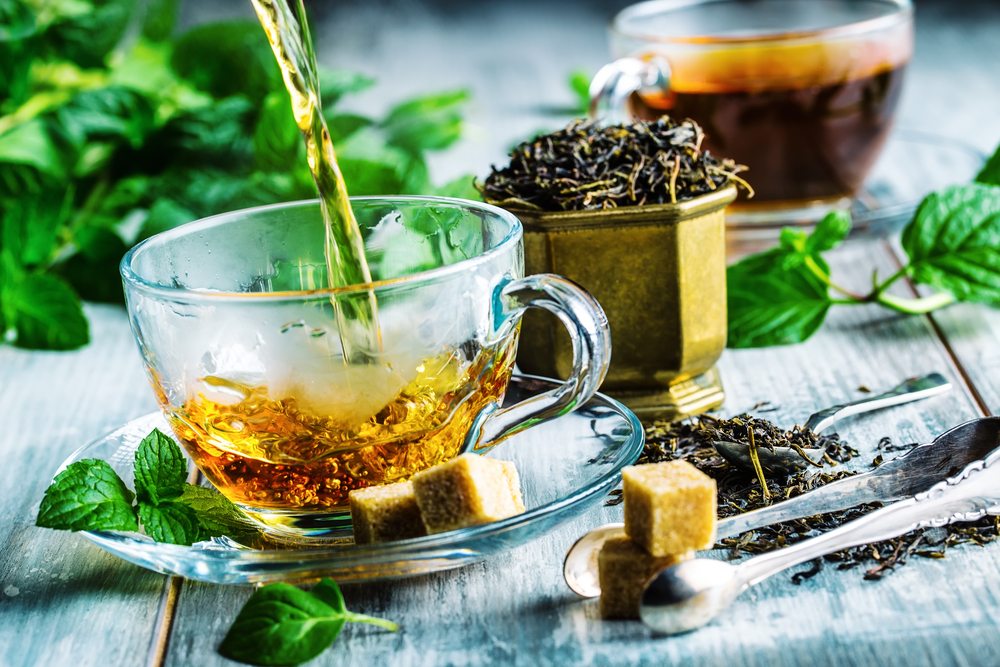 Five months after its hilarious re-brand and subsequent soaring share price, the Nasdaq stock exchange have decided to delist Long Blockchain. Late last year, Long Island Iced Tea Corp announced that they’d be focusing on the technology behind Bitcoin. There appears to have been little progress in that regard and a tumbling share price, hence this week’s removal from the large American exchange.

Long Blockchain Summed Up the Mood of Late 2017 Perfectly

Throughout the second half of 2017, everything the word blockchain touched seemed to turn to gold. Investors poured money into just about anything that was “decentralised”. In December, at the absolute height of crypto fever, a drinks company thought they’d try to cash in on the craze.

When Long Island Ice Tea Corp. announced that they’d changed their name to Long Blockchain late last year, the money started to pour in. The re-brand sent the value of the company skywards to the tune of more than 300%.

However, five months later and with little to no progress towards anything relating to blockchain, the company has been delisted by the Nasdaq stock exchange. The decision was announced on Tuesday and was implemented earlier today. The delisting sent the price of Long Blockchain down by 22% today according to MarketWatch. The publication also states that Long Blockchain has seen its shares plummet a total of 73% so far this year.

The news that the psuedo blockchain company has been delisted by the Nasdaq hardly comes as a surprise, however. It had already received two notices from the stock exchange for failing to keep its market cap above $35 million.

The company also let investors down in a big way in January after they declared plans to invest over $4 million in crypto mining equipment. Just one week after the announcement, Long Blockchain stated that they had abandoned plans to sell stock to finance the move. Finally, at the end of January, it was revealed that there would be no move into cryptocurrency mining at all.

Then in late February, Long Blockchain announced a change of leadership that would hopefully help them deliver on their blockchain promises. However, almost two months later, there have been no positive developments.

Despite the delisting, those who still want to get exposure to Long Blockchain can do so. They’ll just have to pick up shares from the likes of OTC Markets Group Inc. which focuses on companies with much smaller capitalisations than those listed at the Nasdaq.