New York Lawmakers to Discuss Impact of Blockchain on Government 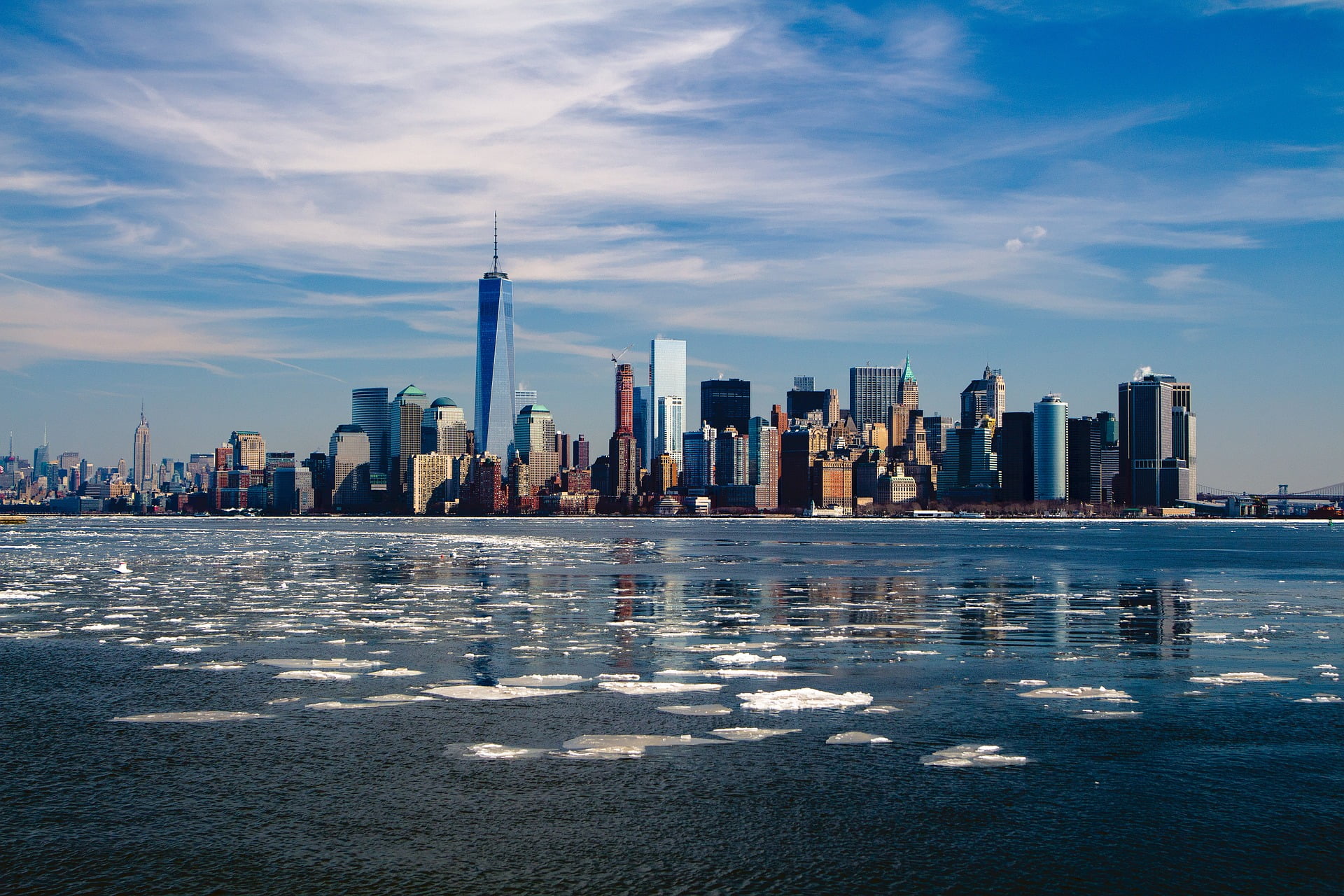 A member of the New York State Assembly submitted a bill to the Committee on Governmental Operations on February 2 that calls for the formation of a task force to assess how blockchain technology and cryptocurrency can impact on the way governments operate.

Clyde Vanel, the submitter of the bill, is interested in the way that a government-issued digital currency could streamline some of the functions of government, as well as how blockchain could help revolutionise cyber security. The group to be assembled will comprise of eight members selected by Gov. Andrew Cuomo, the state Assembly, the state Senate, and the Department of Financial Services.

Speaking with the Observer, Vanel explained some of his ideas regarding blockchain and its implications for government:

“The problem with crypto [trading] is that, when you think you know, things change. What I’m focused on is the technology behind that space, which may change how we operate.”

He then proceeded to touch upon his vision of what a state-issued digital currency might look like for New York:

“It will not be a new currency, but a tokenized bond… We issue bonds all the time. So, I think the government should look into the possibility of issuing a bond-backed cryptocurrency.”

However, the US lawmaker was more interested in the potential innovations that blockchain technology could bring to cyber security, with a particular emphasis on electoral fraud. According to the Observer, over 127,000 voter records were hacked in Brooklyn’s presidential primary election of 2016. Vanel believes that a decentralised database would provide greater security with regards data protection.

Since blockchains are decentralised by their very nature, cyber criminals do not have a single clear point to direct their attacks against. They also provide immutable and transparent records of transactions. Both of these features would be advantageous when applied to a elections.

In addition to the proposed task force investigating blockchain technology, there will also be a public meeting held at the Senate Hearing Room on Broadway later this month. It’s scheduled for Februrary 23 at 12pm and will be led by State Senators David Carlucci and Jesse Hamilton. According to their own literature, the goals of the meet are:

“To gain insight on the logistics and organization of cryptocurrency; its regulation through the BitLicense in the state of New York, other states and on a federal level; and the current marketplace in which it thrives and becomes problematic for consumers.”

Tags: blockchainelectoral fraudNew Yorkvoting
TweetShare
BitStarz Player Lands $2,459,124 Record Win! Could you be next big winner? Win up to $1,000,000 in One Spin at CryptoSlots