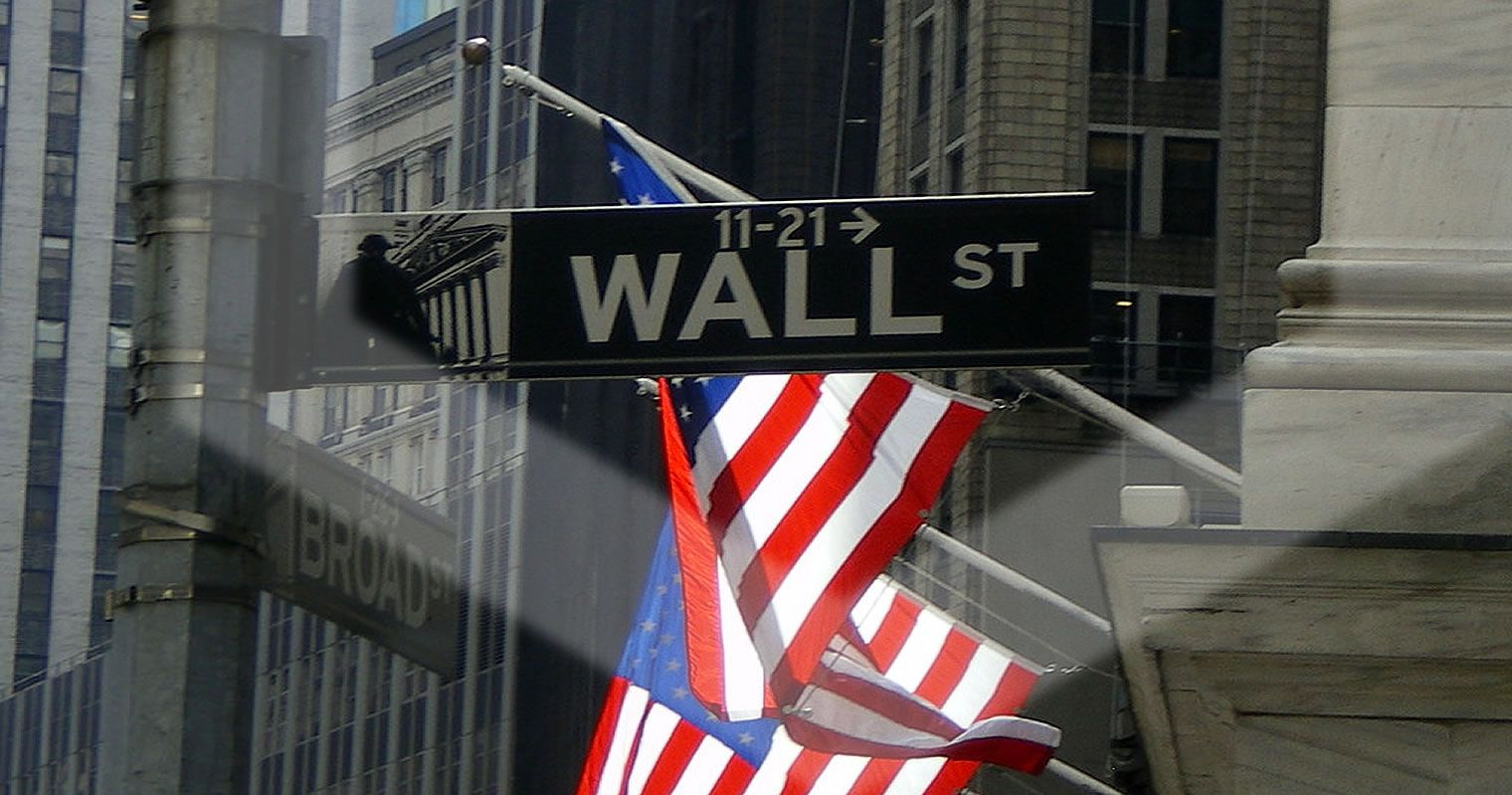 Overstock dot com was made famous in 2014 for being the first major company to accept Bitcoin as a form of payment. The US internet retail giant has seen stock prices jump in line with Bitcoin’s price so the decision was probably the best it has made. American entrepreneur, founder and CEO Patrick Byrne has ambitions that stretch far beyond e-commerce, he wants to dismantle Wall Street with the technology that drives Bitcoin.

In an interview on Vice Byrne stated that he wants to undermine what he believes are oppressive financial institutions that control society. He has been opposed to Wall Street corruption for decades and has used his retail platform to bolster that by taking the company public out of Wall Street in 2002. This was achieved by raising money directly from the public using a ‘Dutch IPO’. Currently his time and profits are being poured into financing blockchain startups including an alternative stock exchange.

Tools of the Powerful to Oppress the Weak

This was a statement Byrne made in reference to dodgy dealings and stock manipulation that he has accused a number of Wall Street brokers of over the years. When he discovered Bitcoin, Byrne said that it reminded him about his feelings on gold and his distrust of central banking. However the most important thing about Bitcoin is not Bitcoin itself but the underlying blockchain technology that generates trust between users.

When not travelling the world evangelizing about the benefits of blockchain, Byrne is working on a new venture capitalist firm within Overstock that uses company money to invest in blockchain startups. Part of that project is the ambitious tZERO which aims to setup a platform to compete with traditional stock exchanges by integrating cryptographically secure distributed ledgers with existing market processes to reduce settlement time and costs, increase transparency, efficiency and auditability.

He strongly believes that by eliminating all of the brokerage fees and commissions to execute a trade, and replacing it with a robust and immutable system that is 80-90% cheaper, is the way forward. He also added;

“Most importantly all kinds of mischief that goes on on Wall Street can’t go on here,”

Byrne has garnered a lot of support from the crypto community which stands by the ethos that bankers and Wall Street types need to be brought to account, and there are more efficient and transparent ways for everyone to trade and benefit from the system, not just those in power. Byrne is betting big on blockchain and a growing number are following him.

Get 110 USDT Futures Bonus for FREE!
Tags: overstockPatrick ByrneStock ExchangetZEROwall street
TweetShare
BitStarz Player Lands $2,459,124 Record Win! Could you be next big winner? Win up to $1,000,000 in One Spin at CryptoSlots