Owner of Montblanc, Piaget to Track Gold and Diamonds Using the Blockchain 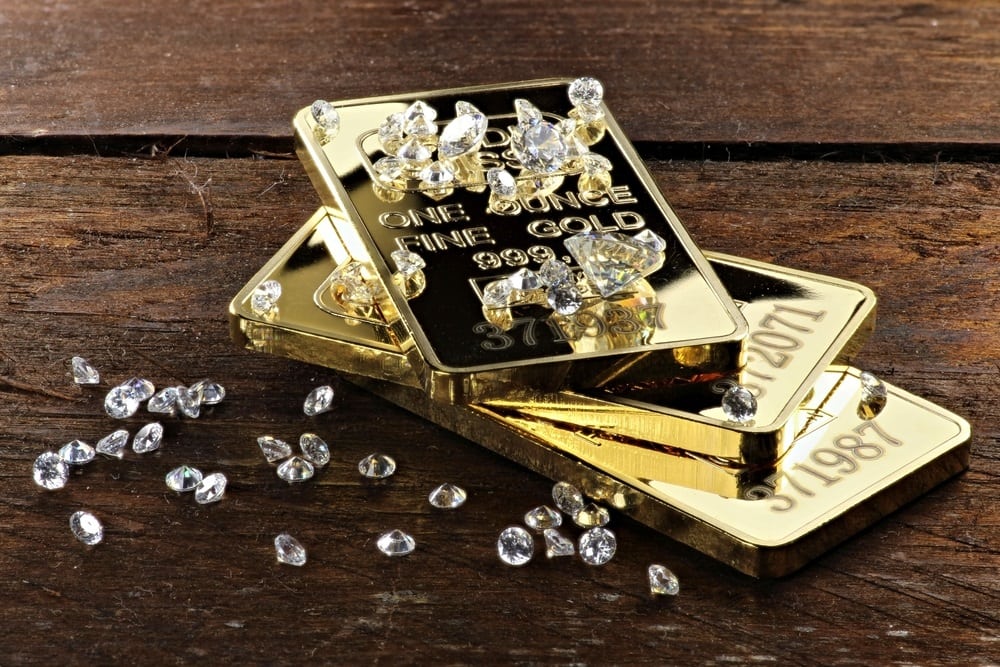 The owner of some of the planet’s largest manufacturers of luxury goods has announced its intentions to implement blockchain technology. Richemont are hoping to use the innovation to help customers ensure the authenticity of their products and the materials used to make them.

The company recently appointed Jin Keyu to their board. Keyu spoke at a ceremony earlier today. There she confirmed that the Swiss parent company of these luxury goods manufacturers planned to use blockchain in their supply chain:

“As Cartier’s parent company, we [Richemont] have recently decided to start utilising blockchain to trace the origin of diamonds, rocks and gold back to the mines or recycling factories. For all the watches we sell, we also hope to (use blockchain) to track their sources to validate their authenticity.”

Keyu is a respected economist and an associate professor at the London School of Economics. During the address she gave to the conference earlier, she also stated that she intended to accept an offer to contribute her knowledge base on macroeconomics as an adviser at the Chinese blockchain startup Ultrain.

According to a report on Money Control, Richemont’s goal is to use the technology that Bitcoin made famous to control all the “parallel markets” that the firm is involved with.

Blockchain technology has often been touted as a huge breakthrough for a number of industries. As well as the potential financial innovation of cryptocurrencies, one of the areas that existing businesses are most excited about blockchain is using the technology to track goods in the way that Richemont are hoping to do. This could help alleviate a number of issues that face the manufacturing industry at present. These include: fraud, counterfeiting, and theft.

Last week at NewsBTC, we reported on a similar scheme to that announced by Richemont today. This example was launched by the British Food Standards Agency. In an initial pilot, the government body successfully tested a blockchain-based system for tracking beef. The premise is exactly the same as that proposed by Richemont. By using an immutable ledger to track beef, it’s hoped that incidents such as the 2013 horse meat scandal that hit Europe might be avoided.