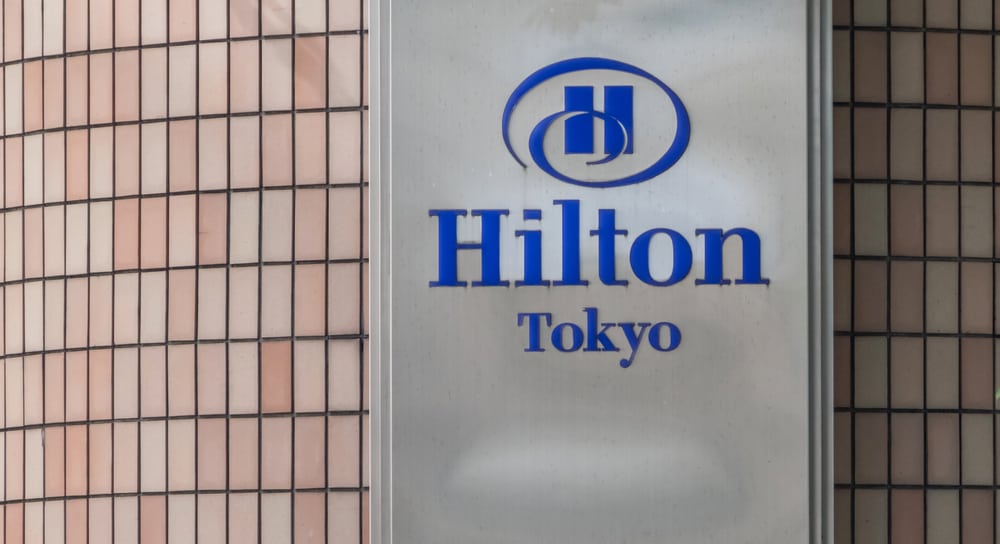 In the latest crypto mansion sell-off, Hilton and Hyland, the real estate firm chaired by Rick Hilton, the father of reality TV celebrity Paris Hilton, has announced that the sale of a 16th century Roman mansion will be conducted on the blockchain.

Roman Mansion to be Auctioned off on Blockchain

The historic property set in the center of Rome was originally designed by the architect Giacomo Della Porta who was a contemporary of and collaborator with Michelangelo. Known as The Palazzetto, the landmark home with 11 bedrooms and 15 bathrooms will be listed by California based Propy.com, a global property store, and decentralized title registry.

There were reportedly twenty home sold for cryptocurrency in 2017 and already more than that this year. Most notably a seven-bedroom Miami estate purchased with 455 bitcoins, an equivalent value of $US6 million. Rick Hilton commented on the planned sale saying “The auction shows real estate’s growing trust in blockchain and provides crypto investors an opportunity to diversify and solidify their portfolio with a trophy asset,”

The estimated sale price for The Palazzetto is $35 million which will make it by far and away the most expensive property to be sold for cryptocurrency and the most valuable listing ever handled by Propy which completed the first ever real estate sale for crypto in Ukraine in 2017. The company which calls itself the first international real estate market allows clients to purchase property online and uses blockchain technology to eliminate many of the hurdles encountered in cross-border transactions.

Blockchain used to Secure Land Titles for the Rich and Poor

In March Propy became the first ever company to execute a US government sanctioned use of blockchain for a public service when it facilitated the sale and deed transfer of a home in Burlington, Vermont via the Ethereum network.  CTO Alex Voloshyn was quoted at the time as saying,

“We’re ready to help US counties and other countries set up the blockchain registry for free. The developer program helps us accelerate the platform’s growth and ultimately give more governments the chance to integrate their land registry on Blockchain”

Blockchain technology isn’t only being used in the luxury real estate market though as developing countries look to the benefits of an immutable registry to record disputed land titles. Countries in Africa, Asia and South America where up to 90% of rural lands may be unregistered are working with blockchain startups to solidify records. There are currently projects in Honduras, Ghana, Cameroon, Libya and Indonesia to solve land disputes by having deeds registered on the blockchain making them transparent and impervious to corruption.

BitStarz Player Lands $2,459,124 Record Win! Could you be next big winner?
Get 110 USDT Futures Bonus for FREE!
Tags: bitcoinbitcoin real estateblockchainblockchain real estatehiltonParis HiltonProppy
Tweet123Share196ShareSend
Win up to $1,000,000 in One Spin at CryptoSlots