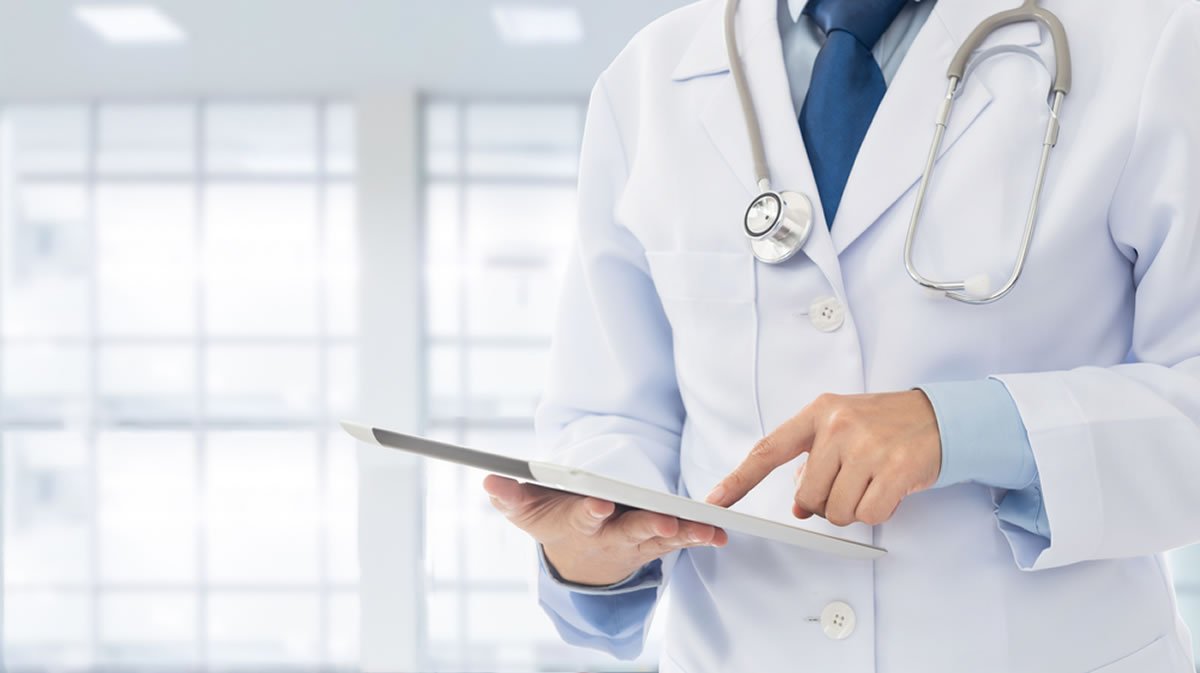 The widespread adoption of blockchain technology that has occurred over the past year has proven just how practical and far reaching the benefits of nascent technology is, but there has yet to be a widely used product that solves one of the world’s persisting issues: the coherence and security of healthcare data.

Now, a group of researchers is trying to convince hospitals and healthcare providers that the solution to these problems is the blockchain.

There are multiple issues currently plaguing the healthcare industry, including the fragmentation and incoherence of data across multiple platforms, the persisting likelihood of data breaches, and the illegal use and monetization of patient’s private data.

This past Summer, a cybersecurity breach at an Orlando-based Orthopedic Center exposed the private files of more than 19,000 patients, all due to a misconfigured software update that exposed the patients’ data on the internet.

In a similar situation, healthcare company Nuance, experienced a system breach that led to a third party gaining full access to 45,000 patient records that were being stored on one of its medical transcription platforms.

The breach, which was discovered in December of 2017, was so widespread that it warranted attention from the United States’ various law enforcement agencies, including the FBI, the DOJ, and the SEC. The agencies discovered that information including patient’s date of birth, full name, medical record number, diagnosis, care plans, and treatments, were all stolen by the nefarious actors.

How Blockchain Could Fix the Healthcare Industry’s Problems

Mark Hennessy, the lead researcher at Philips Research, recently spoke in an interview about how blockchain technology could increase the operational efficiency and security of healthcare provider’s data storage systems.

Hennessey notes that Philips is developing what he describes as a “verifiable data exchange,” that isolates and secures data until it is needed for patient care. He also explains that the blockchain-based system would revolve around three main disciplines: anonymizing data, requesting data, and fulfilling requests.

By using the blockchain, there can be a full and immutable trail of how data is used, who has accessed it, and who has seen it.

“This is what we call ‘verifiable data exchange’ because you’ve got the actual audit trail of the request and the fulfillment of the request for data recorded,” Hennessy added.

In the interview, Hennessey explained that one issue in implementing blockchain technology into the existing healthcare system is how trusting hospitals and providers are of the tech.

“A lot of it comes down to trust and transparency. While you can trust a centralized server for storing the logs of each exchange, what we’re exploring is whether we can enhance that trust by decentralizing the storage of the logs between all the participants in a network.”

Despite there being some skepticism surrounding the use of the blockchain, Hennessy also notes that in the case of a cyber-attack, the blockchain would help to better secure valuable data due to it separating and securely storing the data logs.

“If you ever enter a situation where there might be a dispute, it’s possible for each of the stakeholders to have an independent-but-coordinated set of logs that will tell them what has happened in reality rather than trusting a third party or one of those stakeholders to store the logs in a tamper-resistant way,” he explained.

Philips will be facing a plethora of startup companies that are currently competing to claim the healthcare blockchain space as their own, but it is unclear how long it will take for the industry to gain trust in, and to widely adopt, blockchain based data storage and transference technologies.

Tags: blockchainData Breachhealthcaretechnology
TweetShare
BitStarz Player Lands $2,459,124 Record Win! Could you be next big winner? Win up to $1,000,000 in One Spin at CryptoSlots