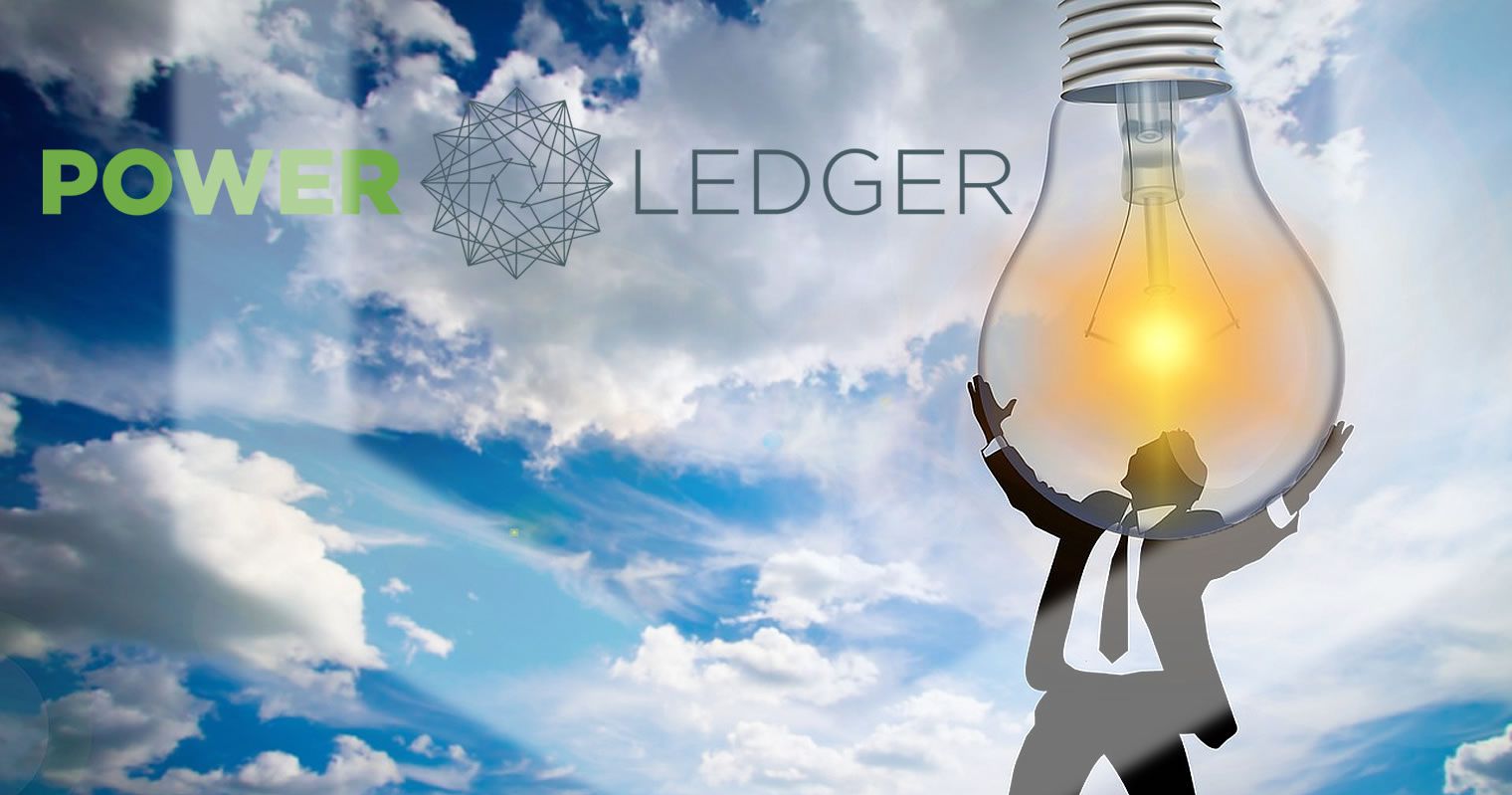 Power Ledger Makes Inroads in the US Energy Trading Sector

Things are trucking along nicely for Perth-based Power Ledger. The company recently concluded its $27m ICO during October of 2017. Ever since, the team has been busy forging new partnerships and expanding its global presence. Thanks to a new deal with Helpanswers, it is evident blockchain will make a big impact on the energy sector. More specifically, the clean energy trading industry will undergo some big changes moving forward.

The past few months have been pretty interesting for Power Ledger. After successfully completing their ICO, the team is moving forward at an accelerated pace. They also benefit from the higher Bitcoin value compared to when their crowd sale was live. With a bit of extra funds to use, things can move forward a bit quicker. So far, Power Ledger has received: a $30m windfall due to the rising Bitcoin price. Additionally, the money raised through Ethereum and Litecoin is also appreciating in value.

Another Step Forward for Power Ledger

At the same time, the falling prices haven’t done the company any favors. A lot more profit was made when Bitcoin hit $18,000 and more. That price point is not sustainable as of right now, but the markets are slowly recovering. Power Ledger isn’t immune to cryptocurrency volatility, yet it doesn’t hinder their business so far. Things are falling into place, partially thanks to the new partnership with Helpanswers. Bringing blockchain to clean energy trading is a very positive development for all parties involved.

Without a useful platform and infrastructure, Power Ledger won’t get too far. Most of the money raised during the ICO are used to make the platform available on a global basis. There is still a lot of work to be done in this regard. Revolutionizing peer-to-peer energy trading will not happen overnight whatsoever. Helpanswers will prove to be a valuable partner in this regard. This non-profit aims to spread the concept of clean energy across the United States. Several hundreds of sites in the US can provide a combined 50-megawatt hours of solar power. Additionally, there is room for 50-megawatt hours of battery energy storage as well.

In the future, we will see blockchain technology underpin a trading platform for surplus solar energy. This is the main objective for Power Ledger as of right now. By allowing these trades to take place in peer-to-peer fashion, users will enjoy lower tariffs. Whether or not this will replace the traditional power grid, remains to be seen. Democratizing this particular industry will not be easy whatsoever. Power Ledger is making some impressive progress in this regard, but the real work still lies ahead.

BitStarz Player Lands $2,459,124 Record Win! Could you be next big winner?
Get 110 USDT Futures Bonus for FREE!
Tags: blockchainEnergy TradingPower LedgerPOWRsolar energy
Tweet123Share196ShareSend
Win up to $1,000,000 in One Spin at CryptoSlots