Can a New Blockchain Counter the Quantum Computing Threat 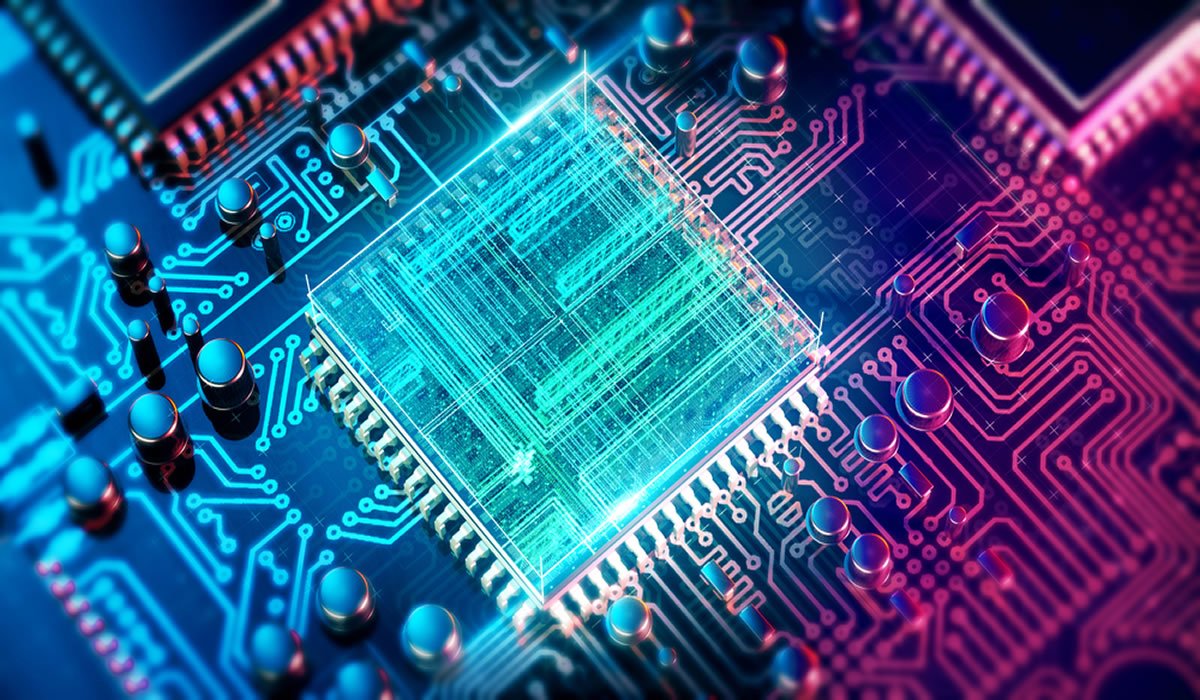 There has been a strong focus on the effects of quantum computing on blockchain technology. More specifically, there is a strong belief these developments in computing can effectively “break” the cryptography underpinning distributed ledgers. The QRL Foundation has come up with a potential solution in this regard, which is well worth keeping an eye on.

Quantum Computing is a Threat

While not everyone may be aware of it, blockchains and quantum computing don’t mix well. Every blockchain is powered by mathematics and cryptography. To most people, that latter part seems unbreakable, but the reality is very different. Standard cryptographic functions cannot be broken by regular computers all that easily, but quantum devices are a different matter altogether.

When this “break” will happen exactly, remains to be seen. Powerful quantum computers are still in active development as of right now. Moreover, they may not necessarily be used to break standard cryptography anytime soon either. However, it seems inevitable things will head in such a direction sooner or later.

As such, it is important to protect existing blockchains from this looming threat. Quantum blockchains are one way to go, although the research is still in the very early stages right now. Another option is to develop other solutions which can negate this threat for the foreseeable future. It appears that is exactly what the QRL Foundation has been working on behind the scenes.

QRL Foundation has a Plan

According to a new blog post, the QRL Foundation has come up with a solution to counter quantum computing. Its Quantum Resistant Ledger is resistant to quantum and traditional computing attacks. This entire ecosystem has been thoroughly audited by Red4Sec, a well-known cyber-security company. Adam Koltun comments on this project;

“At our core, we are a quantum-resistant blockchain; more secure and future-oriented than other blockchains out there today. If a person or organization wants to build a secondary-layer application on top of a blockchain, then QRL’s rock-solid security and open source orientation makes us an ideal platform.”

Under the hood, QRL utilizes the Extended Merkle signature scheme. This will prevent most quantum computing attacks from breaking its cryptography. Additionally, this new ledger will also support smart contract functionality in the future. Surprisingly, it seems the developers also contemplate switching to Proof-of-Stake in the future. This latter approach should be finalized in the coming twelve months.