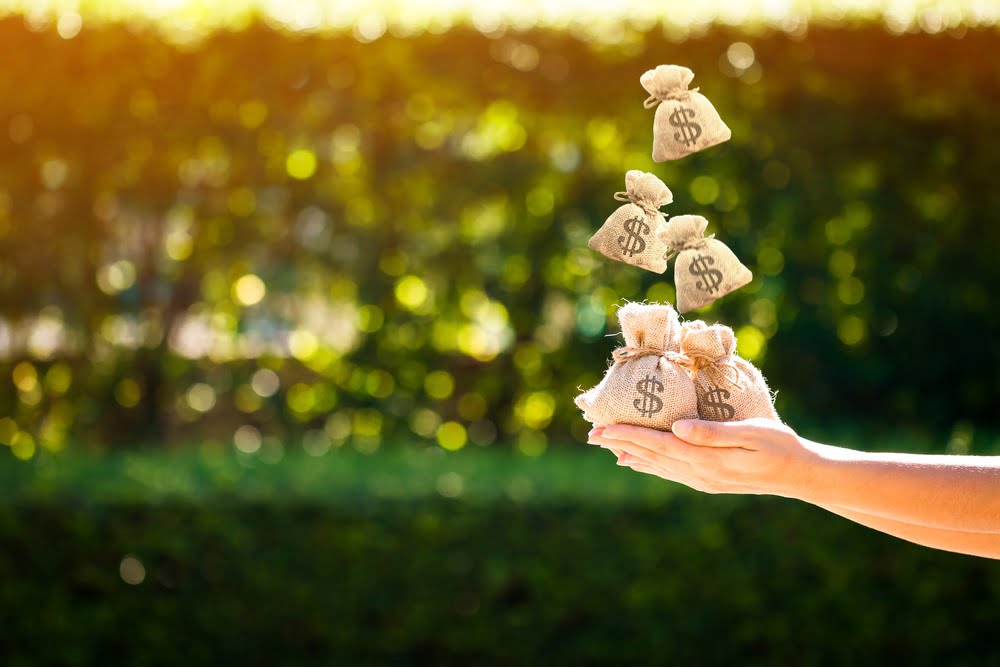 Report: Blockchain Market to Be Worth over $28 Billion by 2025

A report into the projected growth of the current blockchain market by Meticulous Research has produced some incredibly bullish forecasts for the industry. By 2025, it’s expected to have grown at a compound annual growth rate (CAGR) of 74.1%, reaching $28 billion.

In a report published today, Meticulous Research has stated that the size of the global blockchain market will reach an impressive $28 billion by 2025.

The researchers believe that explosive growth will be driven by a variety of factors. These include: rising rates of adoption of Blockchain-as-a-Service (BaaS), increased merchant acceptance of cryptocurrency, and heightened interest from traditional financial interests.

“The rising need to transfer funds directly and securely to anyone and growing demand to reduce cost of transactions propels the adoption of blockchain in this application area.”

BaaS is cited as a way to bridge the current gap between technical expertise in building and programming blockchain and actually using the technology in business applications. BaaS allows customers to build their own distributed ledger technology appliations using a cloud-based service provider.

They manage all the more complex back-end processes and allow programmers to get on with building their applications. As successful blockchain-based applications come to market, the demand to learn the skills to code on public blockchain platforms such as Ethereum increases. This, in turn, helps the industry to grow.

Moreover, increasing cryptocurrency adoption in retail is further strengthening the tech’s market. The report cites companies such as Expedia, PayPal, Subway, Shopify, and Microsoft as examples of big companies that have accepted digital currencies for payments. Meticulous goes on to speculate that the current levels of hype around blockhain technology will only incentivise others to follow suit in the coming years.

Finally, the report states that North America is currently the home of most of the blockchain market’s tech companies. However, Asia-Pacific is named as the area expected to grow most by 2025. Reasons cited for this include how quickly nations such as Korea and Japan are embracing cryptocurrency and the technology in industries such as finance and supply chains.

Tags: blockchainmarketMeticulous
Tweet123Share338ShareSend
BitStarz Player Lands $2,459,124 Record Win! Could you be next big winner? Win up to $1,000,000 in One Spin at CryptoSlots