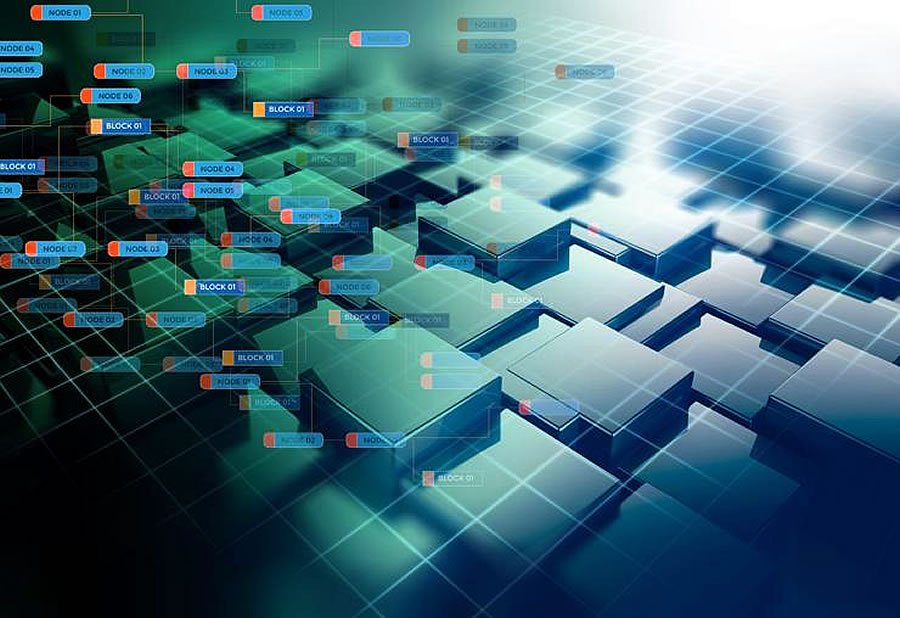 Four leading global blockchain companies have announced the founding of what they call the first credible attempt to create a unified voice for the blockchain industry at European level. Blockchain for Europe intends to address the fragmented policy debate over the issue in order to lobby in favor of crypto friendly regulation in the European Union.

Blockchain for Europe to Influence European Policy on Blockchain and Cryptocurrencies

The new lobby for the blockchain industry was founded by EMURGO/Cardano, Fetch.AI, NEM, and Ripple. Prior to the public announcement, the association hosted a Blockchain for Europe Summit on 27 November alongside the four largest groups in the European Parliament.

If the blockchain association have their way, the European Union may become the global front-runner in blockchain technology with smart regulation that shape the global agenda on blockchain. Ripple is a San Francisco-based technology company but Europe represents a considerable market for its blockchain products. Founding the association is a strategic move to influence policy in the region, said Dan Morgan, Head of Regulatory Relations, Europe.

“Ripple is delighted to be a founding member of Blockchain for Europe. This is a critical time for policymakers in Europe as they seek to develop the right regulatory framework to capture the benefits of both digital assets and blockchain technology.”

Kristof Van de Reck, co-founder of the NEM Foundation, pointed to the lack of unbiased information especially when it comes to the open and decentralized application of the technology.

“By joining forces with different stakeholders that have blockchain at the core of their business, we aim to provide insights which are not tailored to the agenda of specific organizations or stakeholders.”

Fetch.AI is an emergent intelligence protocol based in Cambridge, UK. The team is developing Autonomous Economic Agents to autonomously exchange value. Co-founder and Chief Technology Officer Toby Simpson stressed that the technologies of tomorrow will change the lives of “so many people”.

“This is an extraordinary opportunity to guide European policy in a field that will positively change the lives of so many people. The convergence of technologies like machine learning, AI and decentralised ledgers delivers the opportunity for a world where technology works more effectively for the benefit of us all.”

“Within the scope of EMURGO’s mission to drive the adoption of Cardano globally, we are very keen to work with the European institutions in crafting the rules and regulations which will enable blockchain technology to thrive globally, thereby expanding the impact of our third generation blockchain Cardano, all under the leadership of EU governance.”

While Blockchain for Europe was founded to influence the drafting of blockchain and cryptocurrency regulation in the European Union, the region already contains some of the most crypto friendly jurisdictions in the world, having surpassed the United States and Asia in initial coin offerings.

Tags: blockchain for europeCardanoemurgoeuropeEuropean Parliamentfetch.aiNEMnem foundationpolicyregulationRipplexrp
TweetShare
BitStarz Player Lands $2,459,124 Record Win! Could you be next big winner? Win up to $1,000,000 in One Spin at CryptoSlots

Grayscale Report Shows The Good, The Bad, And The Ugly Of The Cardano Network