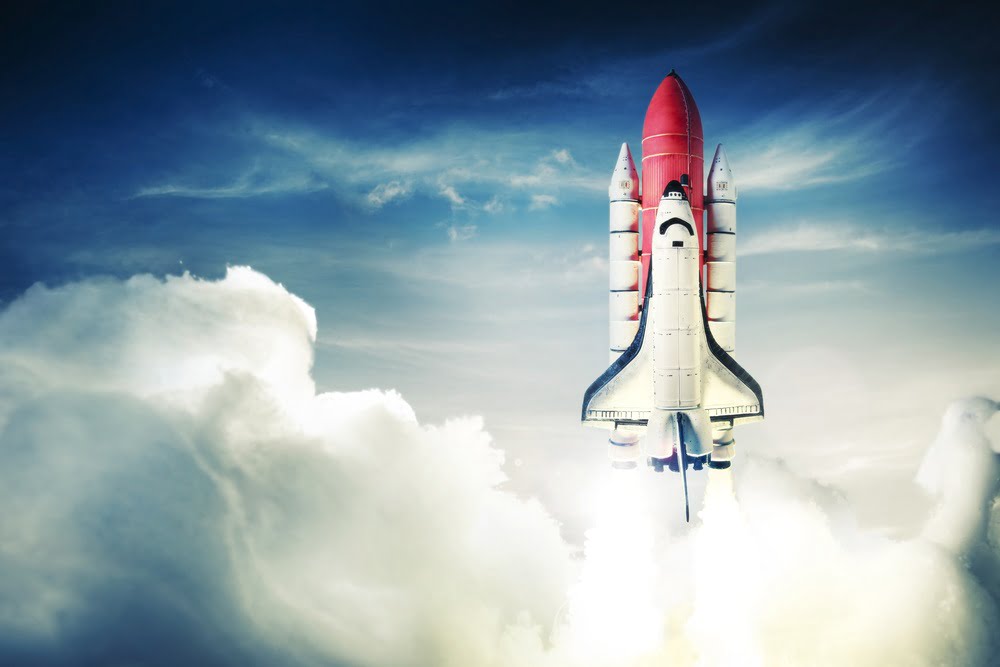 Ripple’s settlement system that uses a combination of blockchain and cryptocurrency technologies may be going live within the next month or so, according to a statement from a company executive.

The product, which utilizes XRP to complete real-time cross border settlements, has already struck some high-profile partnerships, and many investors see it as the main use case of XRP.

While speaking to CNBC, Sagar Sarbhai, Ripple’s head of regulatory relations for Asia-Pacific and the Middle East, said that the company has made significant progress towards the official launch of its xRapid product, and that it will only be a short matter of time before the product goes live.

During the interview, Sarbhai said that:

“I am very confident that in the next one month or so you will see some good news coming in where we launch the product live in production.”

xRapid is unique from Ripple’s other blockchain-based settlement system, xCurrent, in that it utilizes XRP and the XRP ledger in order to facilitate cheap and instant cross border transactions, with the product being specifically marketed towards banks and other financial institutions.

Many XRP detractors claim that the xRapid system will not be widely adopted by banks and other financial institutions, and that its creation was the company’s attempt to create a use case for XRP, which is closely related to the company. That being said, the company has signed on some major partners to work with their xRapid system in beta, including Santander Bank, American Express, MoneyGram, Western Union, and SBI Japan.

These partnerships in their current state are trial runs with xRapid or with xCurrent, but Ripple is confident that many of the company’s xCurrent customers will eventually move to xRapid.

Sarbhai also said in the interview that more than 120 banks and financial institutions are currently partnered with Ripple in order to utilize their suite of blockchain products to increase the efficiency of their settlement systems through the use of xCurrent.

Recently, rumors surfaced claiming that Ripple may be implementing a new system that will combine Ripple’s xCurrent, xRapid, and xVia products into one solution called Convergence. The rumors regarding this new product first surfaced in early August, when Jim Chauncey-Kelly, Ripple’s director of talent acquisition, spoke to Interview Now, saying that:

“Earlier in the year, a big part of what my team was focused on was hiring a lot of engineering. This was probably our biggest push because we are building a software called Convergence that syncs together all of our 3 major products into one seamless format.”

“Hi All – for clarity — we have 3 products – xCurrent (in production) and 2 more on the way – xVia & xRapid. They will be on a ‘convergence’ release soon. There isn’t a software actually called ‘convergence.'”

It is unclear what affect the release of xRapid will have on XRP’s price or liquidity, but Brad Garlinghouse, Ripple’s CEO, is confident that the product will be widely adopted, saying that “dozens” of banks will be using the product by the end of 2019.