Rwanda to Use Blockchain to Eradicate Conflict Resources from Supply Chain 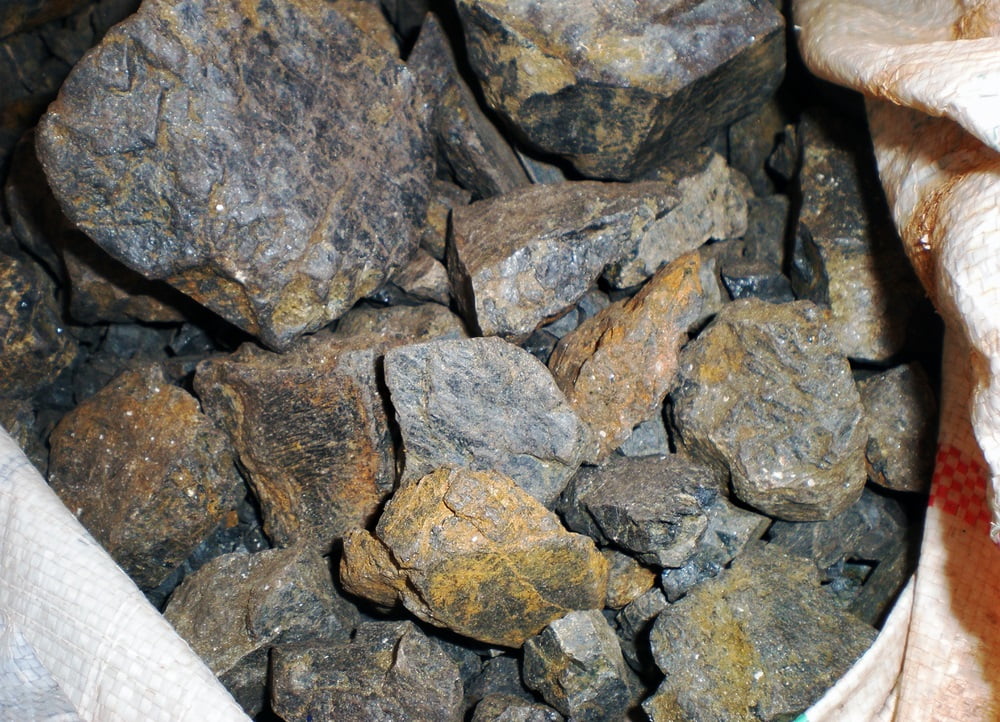 The government of Rwanda is leading an innovative mineral traceability initiative using blockchain.

To that effect, the project is working with U.K.-based startup Circulor and its blockchain powered supply chain platform to record the provenance of metals in order to eradicate sources of funding for conflict minerals.

Tantalum – a rare metal used to make consumer electronics, chemical process equipment, nuclear reactors, aircraft, and missile parts – is mostly found in Central Africa, including Rwanda and the Democratic Republic of Congo. As the natural resource is extracted in conflict zones and sold to perpetuate the fighting, it has become considered a conflict metal.

Francis Gatare, a Rwandan government minister and the CEO of the Rwandan Mining, Petroleum and Gas Board, said the initiative is already being implemented by at least one exporter from Rwanda, in order to comply with the internationally mandated efforts to stop the funding of conflict minerals. PRG Resources, a mining company who supplies Apple with tantalum, is reportedly using the system.

The Circulor platform will be used by companies to tag and trace tantalum mined in the country as the supply chain becomes more transparent with the blockchain system. Even intermediate products mixed with other raw materials will be listed on the platform, according to Douglas Johnson-Poensgen, CEO of Circulor.

“Circulor’s technology will bring greater transparency to the tantalum supply chain. Our blockchain platform will empower consumers to understand where the materials in the products they buy come from and also make it harder for materials that are not ethically sourced to pass through the supply chain. It will also dramatically reduce costs for miners who current shoulder a disproportionate share of the cost of compliance.”

Built on Hyperledger Fabric, the platform will not only help compliance of international agreements regarding the removal of conflict resources from the supply chain, but will also record all stages of production before it reaches the end consumer.

The Wall Street reform known as the Dodd-Frank Act approved during Barack Obama’s presidency included legislation regarding conflict minerals. The law compelled U.S. companies to audit their supply chains to make sure they don’t fund militias in war-torn countries.

Corruption, bureaucracy, and logistical delays using legacy processes, however, have led foreign companies to look elsewhere, which has driven prices down and weakened the mining economy. The blockchain powered solution may bring the wanted transparency with a speedier process.

Tags: blockchaincirculorconflict metalconflict mineralsRwandaSupply Chaintantalum
TweetShare
BitStarz Player Lands $2,459,124 Record Win! Could you be next big winner? Win up to $1,000,000 in One Spin at CryptoSlots