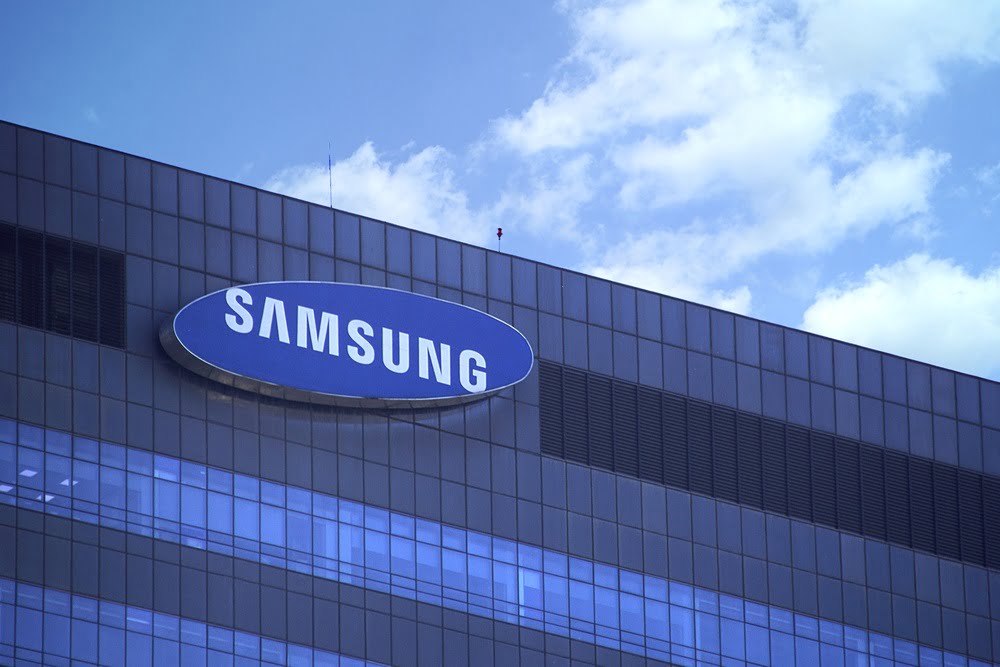 Samsung has announced a partnership with Dutch bank ABN AMRO and Rotterdam Port Authority to build a shipping and logistics business based on distributed ledger technology.

The South Korean technology giant will be responsible for linking its blockchain platform Nexledger to ABN AMRO’s distributed platform Corda, built with the major consortium R3. The pilot project will aim to simplify transactions with the Rotterdam port, including confirmation of receipt and payment, and real-time sharing of documents, says the announcement.

The project will verify the compatibility between Samsung SDS and ABN AMRO’s blockchain platforms. The latter is specialized in financial transactions and was built by the R3 consortium, which includes some of the world’s largest financial institutions including Barclays, Credit Suisse, Goldman Sachs, JPMorgan, UBS, Citi, Deutsche Bank, Banco Santander, and many more.

Samsung SDS’ distributed ledger platform Nexledger was designed for enterprises and was tested in the logistics field last year by a consortium project of marine logistics. This included the participation of 38 entities, including government, companies, and research institutes.

Kim Hyung-tae, vice president of the logistics division at Samsung SDS, sees the pilot project in partnership with ABN AMRO and the Rotterdam Port as an opportunity for the business relationship between Europe and South Korea as well as one more step for blockchain.

“We have been very interested in the case of logistics blockchain in Korea and Europe which has led to this project. It will be an opportunity to increase the competitiveness of the logistics business and expand the blockchain business globally.”

The pilot project will study the flow of payments, administration, and the physical transportation of containers with the goal of developing a functional and efficient platform for the shipping industry, according to Daphne de Kluis, chief executive of Commercial Banking at ABN AMRO.

“We will be integrating all these flows in our pilot: from workflow management combined with track & trace to the digitization of paper documentation such as waybills and the financing of handled freight or services. The ultimate goal is to reach an open, independent and global platform that operates from the perspective of shippers. This will make the logistics chain more transparent and efficient, and millions of euros can be saved in the long term.”

The three companies participating in the project plan to commercialize the blockchain solution for the freight transport industry worldwide.