Seoul to Promote Blockchain Through a 100 Billion Won Fund 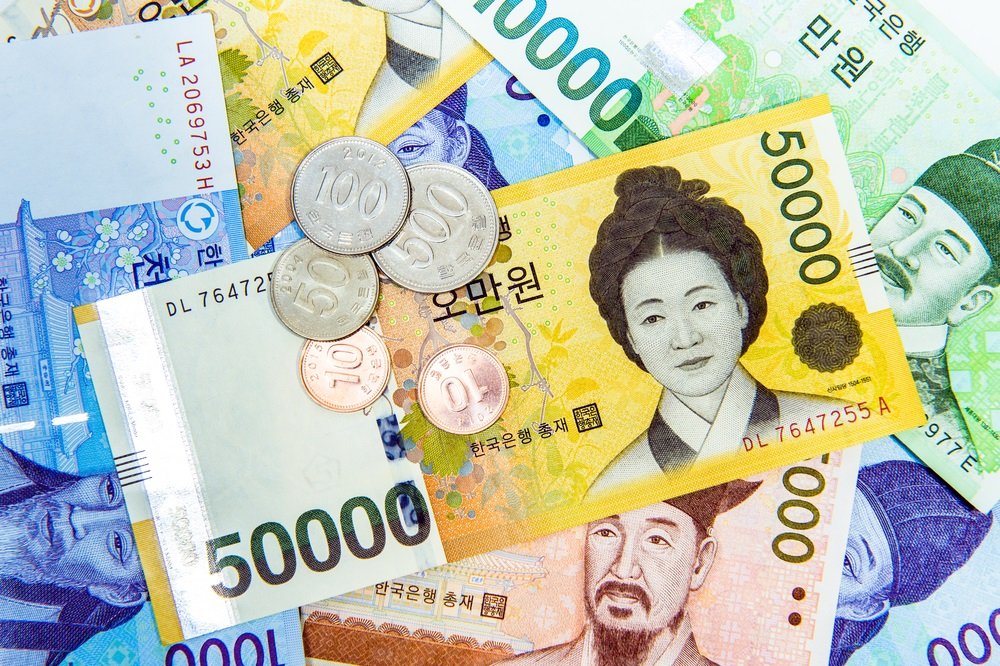 The Mayor of Seoul has unveiled plans that will further promote blockchain industries. His plans include a 100 billion won fund, as well as a large blockchain complex that will house over 200 companies.

This announcement came today from Zug, Switzerland, reports ZDNet. On his 11-day trip throughout Europe, the Seoul Mayor announced a five-year plan that will host over 200 companies. Furthermore, he plans to create a fund for supporting blockchain projects and activities.

In his announcement, Park expressed support and faith in blockchain technology. He stated that the fourth industrial revolution will undoubtedly be centered around blockchain. He expects it to shape the future, and allow Seoul to become the center of this industry’s ecosystem.

Blockchain, which is known for its connection to cryptocurrencies, can revolutionize existing industries. It is capable of performing and keeping track of transactions without any central server. Instead, participants themselves can do all the work, and get rewarded in the process. So far, the blockchain is said to have the potential of reaching and affecting nearly every branch of industry.

Seoul will start the fund with around 13.6 billion won. The rest is expected to come via public and private investments. Eventually, the fund is expected to reach 100 billion won ($88 million). It will be used for supporting tours, conventions, and similar promotional events.

As for Seoul’s other plan, large housing complexes are to be created within existing buildings in two of the city’s districts. Districts in question are Gaepo and Mapo. Together, the two complexes can host around 73 blockchain firms. However, Seoul plans to expand them further by 2021. The end goal is to create the Seoul Global Block Center, which will house 120 more companies.

Park claims that the two complexes will require around 60.3 billion won to be built. The project will also create two training centers. These will cultivate around 730 experts in the field of blockchain within the next five years.

Seoul has already started entering partnerships to kickstart these plans. So far, these include Kakao’s blockchain subsidiary, Ground X, as well as Samsung SDS.