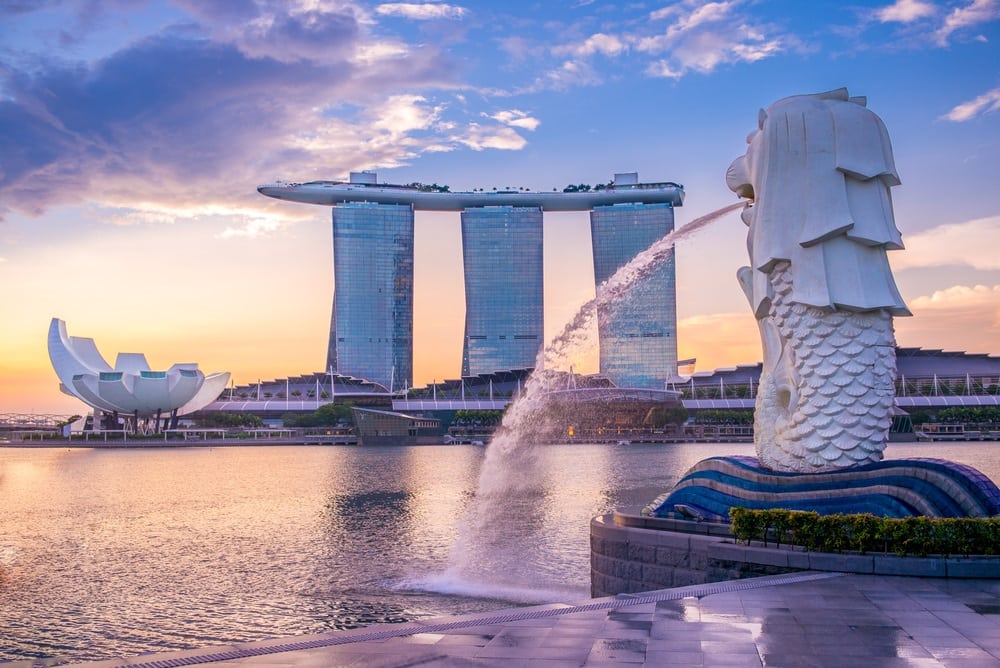 An automated Delivery versus Payment (DvP) platform has been jointly developed by the Monetary Authority of Singapore (MAS) and the Singapore Exchange (SGX). Its purpose is to allow the settlement of tokenized securities across various blockchain platforms.

In a joint release over the weekend the MAS and SGX stated “This will help simplify post-trade processes and further shorten settlement cycles,” The DvP system operates with payment and product changing hands simultaneously ensuring that securities are delivered only when payment is made according to reports.

The system has been developed along with technology partners Anquan, Deloitte and Nasdaq. Prototypes of the DvP have already shown that settlements can be made in various digital tokens on different blockchain platforms. An industry report detailing payment settlement using smart contracts has already been published by the MAS and SGX.

“This project has demonstrated the value of blockchain technology and the benefits it can bring to the financial industry in the short to medium term. The concept of asset tokenisation, as well as other learnings gleaned from this project, can potentially be applied to a broad spectrum of the economy, creating a whole new world of opportunities.”

Nasdaq senior vice president, Magnus Haglind, added; “In collaborating with SGX and MAS on this unique ecosystem of converging blockchains, we have demonstrated how to create interoperability between multiple networks to secure settlement between different assets – this is a major step in the application of blockchain to the capital markets,”

While SGX head of technology and project chair, Tinku Gupta, commented; “We are delighted to drive this important industry effort to accelerate innovation in the marketplace. Based on the unique methodology SGX developed to enable real-world interoperability of platforms, as well as the simultaneous exchange of digital tokens and securities, we have applied for our first-ever technology patent.”

The project was originally announced in August as a spinoff from another project, ‘Ubin’, a collaborative project with the financial services industry. It comes just days before the Singapore FinTech Festival 2018, which runs from November 12 to 16. It is expected to have over 250 speakers, 450 exhibitors and nearly 40,000 participants at the event. The city state recently held Crypto Expo Asia, an event solely focused on cryptocurrencies.

Singapore is currently playing host to ‘token day’ which is actually a three week period running from October 31 to November 18. It has been implemented to bring crypto to the masses by raising awareness and encouraging use and adoption. Vendors in the city’s Chinatown will be accepting crypto payments and offering various goods in exchange for digital assets.