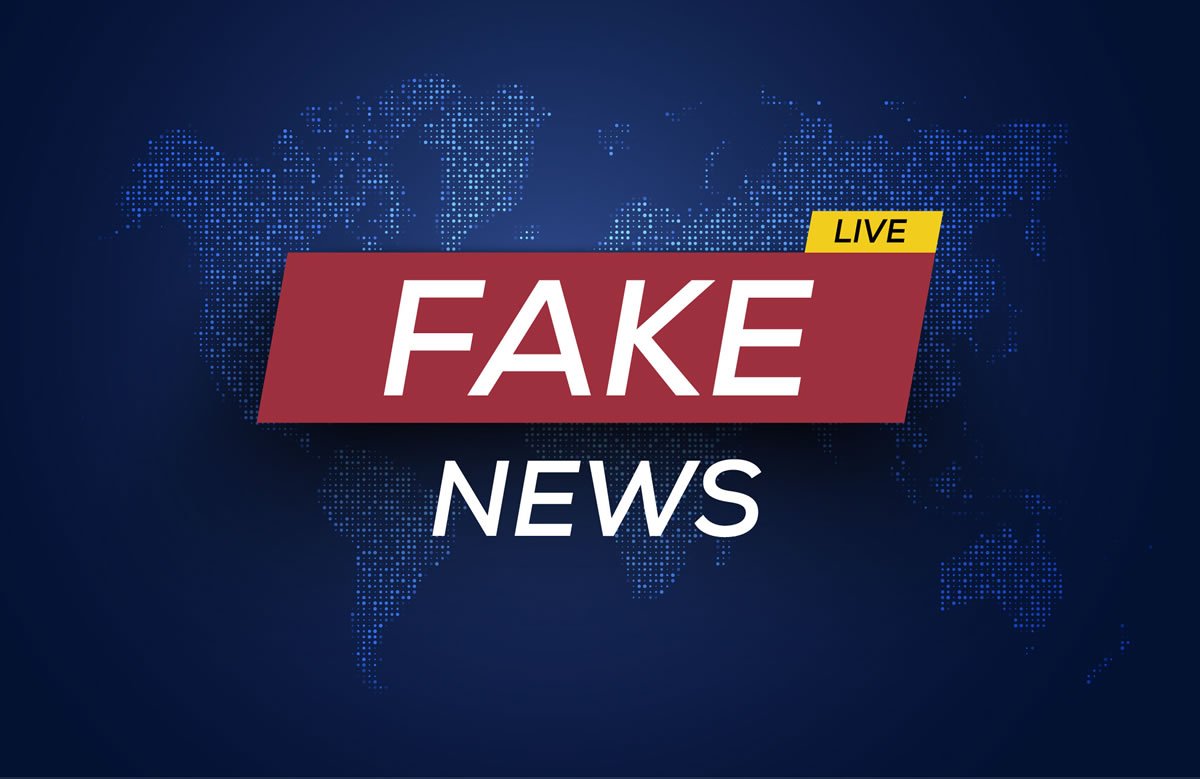 Sorry Donald, Fake News to be Busted by Blockchain Based Platform

Alternative facts, disinformation, lies, whatever people are calling it at the moment, fake news existed long before Donald Trump began using the term as verbal white out but now there is a blockchain based platform developed to vet information and filter out the hyperbole.

Civil, which is described by its creators as a “decentralized marketplace for sustainable journalism”, has a clear goal of applying blockchain technology to the business of journalism in order to establish the credibility of its contributing journalists and to actually punish those who transgress their code of ethics. The project has generated a wave of interest, having received a $5 million from ConsenSys the venture firm started by Joseph Lubin, co-founder of Ethereum. Additionally, Civil has also contributed $450,000 to a new EJC accelerator called the Engaged Journalism Accelerator.

The platform plans on selling it’s CVL cryptocurrency through an initial coin offering later this year. Civil has 100 journalists attached from 15 different organizations publishing on subject matter that varies from the marijuana industry to US immigration policy. It has so far funded it’s efforts by awarding $1 million in grants to participants.

It Gets a Little Complicated

While the concept of using a decentralized vetting system to put checks and balances on the validity of a journalist’s reporting maybe simple enough, the actual process Civil has created is a bit more complicated. The root was put down by co-founder Mathew Iles in the company’s white paper;

“Civil thinks the solution to this broken system is an entirely new economy where advertisers—and the platforms that enable them, like Google or Facebook—are cut out, and journalists are free to publish directly to readers.”

Civil is moving away from the free to use model that almost all mobile and web apps use and instead will be an economy run on the CVL token. Writers will be paid in it, readers will buy content with it and publishers will be vetted by it using an idea called token-curated registry that is becoming popular in blockchain circles.

Essentially in this model all participants have to put CVL tokens up to participate. If a newsroom wants to be vetted in it must spend. If an entity involved wants to argue that a publisher doesn’t belong in the space it must also spend tokens and if the claims prove unfounded they will lose them. The hope is that the cost of tokens will weed out frivolous claims.

Mathew Ingram, a Columbia Journalism Review writer who chronicles the future of media, commented on the platform in Quartz Media saying;

“It’s very ambitious and it’s based on a theoretical marketplace that doesn’t yet exist, which means it is fairly risky, Will Civil build the kind of ecosystem it wants to? And will enough people be incentivized to take part in that process so that it works the way Civil wants to? I don’t know.”

Tags: blockchain developersblockchain projectCivilCVLFake Newsjournalismtoken curated registry
Tweet123Share196ShareSend
Win up to $1,000,000 in One Spin at CryptoSlots