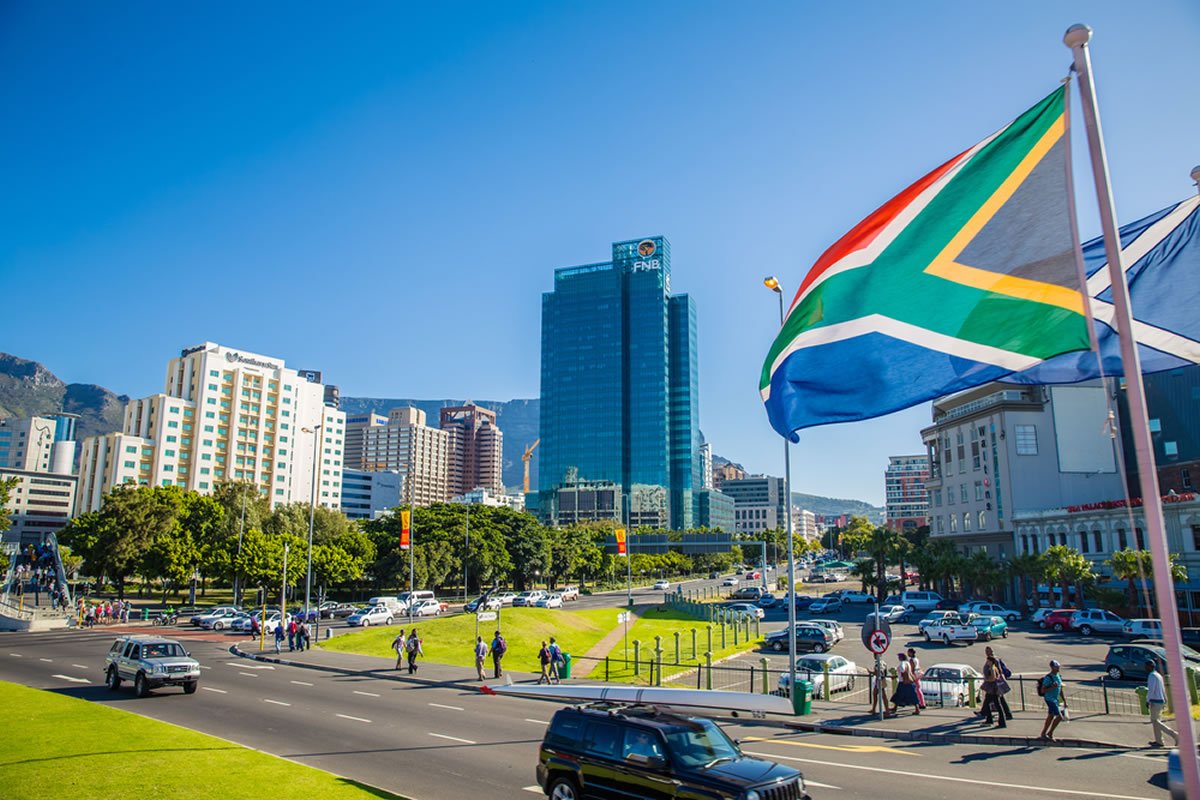 The South African Reserve Bank (SARB) has released its report on Project Khokha, a Proof-of-Concept designed to simulate a real-world trial of a distributed ledger technology (DLT)-based wholesale payment and settlement system.

Earlier this year, the central bank said the initiative was put in place to help develop a practical understanding of DLTs in relation to the banking industry. The objective of the PoC, the SARB said, is to replicate inter-bank clearing and settlement using DLT, which will allow the bank as well as industry fellows to jointly assess the benefits distributed ledgers can provide.

While the bank does not intend to replace its existing settlement systems yet, SARB’s Deputy Governor Francois E. Groepe said that Khokha will, for now, act as a backup layer.

The project focused on providing participants practical experience on aspects of DLT in a realistic test environment where different deployment models were utilized. The results show that the typical daily volume of the South African payments system could be processed in less than two hours with full confidentiality of transactions and settlement finality. According to the SARB’s statement, “transactions were processed within two seconds.”

The SARB’s Tweet detailing the initiative read as follows:

“Our goal with Project Khokha is to contribute to the global initiatives which assess the application and use cases of distributed ledger technologies through this collaborative effort piloted by the South African Reserve Bank together with the national banking community.”

As NewsBTC reported earlier this year, the South African Revenue Service (SARS) released guidelines related to how the country’s tax system will handle cryptocurrencies in April. In the guidelines, the revenue service defined cryptocurrencies as “intangible assets,” as opposed to “currency,” for income tax or capital gains tax purposes. This means that all cryptocurrency-related income in the country must be declared — and the onus is on taxpayer, as failure to comply will likely result in and penalties and associated interest.

“Whilst not constituting cash, cryptocurrencies can be valued to ascertain an amount received or accrued as envisaged in the definition of ‘gross income’ in the Act,” the SARS said. According to the revenue service, taxes are applicable to cryptocurrency mining, trades on cryptocurrency exchanges, and the purchase of goods and services using digital money.

Fortunately, taxpayers can claim expenses associated with cryptocurrency accruals and/or receipts as long as they are related to income generation and for the purposes of trade. Furthermore, the agency offers guidance to taxpayers who are uncertain about specific transactions involving cryptocurrencies.

In recent years, increasing numbers of Africans have been using cryptocurrencies due to problems with inflation and corruption on the continent. In relation, many populations are under-banked and digital coins help fill the void.

This surge in the popularity of cryptocurrencies has contributed to the opening of at least 15 new trading venues in South Africa within the past year alone. According to Luno, a global wallet and cryptocurrency exchange that boasts 1.5 million users spread across 40 countries, South Africa accounted for an astonishing 37% of Bitcoin transactions that occurred in November 2017.