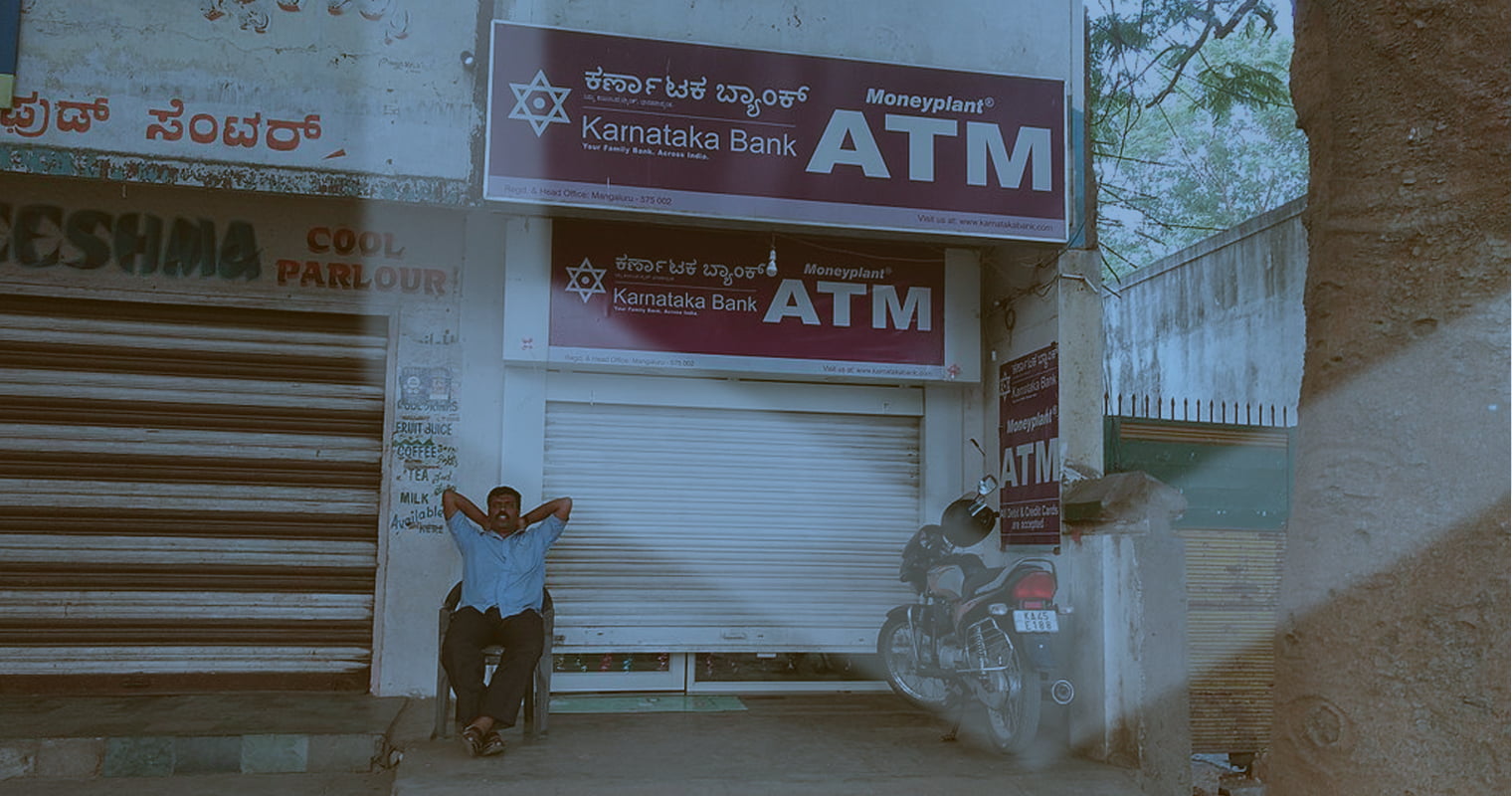 Two Indian cryptocurrency exchanges have halted trading amongst fears of a crackdown. Although the Indian government has expressed keen interest in blockchain-based technologies, cryptocurrencies are not regulated in the country. And while it hasn’t yet introduced restrictions on the coins, the threat of doing so has been enough to spook some in the industry.

In an email to its customers, BTCXIndia, which bought and sold Ripple, stated that it would not be accepting new deposits. BTCXIndia, which bought and sold Ethereum, advised its customers to withdraw their funds on or before March 4th. So far, they are the only Indian trading platforms to have closed down. Others, like Zebpay, Unocoin, and Coinsecure, are still doing business.

Kamesh Mupparaju, the founder and CEO of the exchanges, said they ceased operations because of threatening language. “If there is a sudden [order] to withdraw the funds, that would mean trouble for the customers,” Muppajaru told CNN.

“As we heard in the budget speech, the Indian government is discouraging crypto currency trading. This has been clear also by government actions in the last year, and has put our business under a lot of stress and putting us in a position where we don’t feel that we can continue our business in a professional manner any longer.”

Officials in the country have repeatedly warned citizens not to trade in digital currencies. The finance ministry compared them to “Ponzi schemes” in late December, and Finance Minister Arun Jaitley said in February that the government would eliminate their use “in financing illegitimate activities or as part of the payment system.” India’s central bank has also warned that those who invest in cryptocurrencies do so “at their own risk.”

The exchanges are not dropping off completely. In the email from BTCXIndia, the company informed users that it’s simply shifting gears, moving away from cryptocurrencies and more towards advising corporate clients adopting blockchain-based technologies:

“We are launching full-fledged blockchain labs http://schainlabs.com/ on March 09, 2018 for Blockchain based application development and consultancy. We hope that this work will help the government seeing the huge benefits that India can derive from blockchain technologies, and eventually promote progressive and clear regulation also for the public blockchain space.”

Mupparaju founded BTCXIndia as a Bitcoin exchange in 2014, but switched to Ripple in March of last year after bitcoin’s epic price surge made it too expensive for most of his customers. He launched ETHEXIndia a year before, in March 2016.