Stress Free Global Travel Thanks to Blockchain and Biometrics 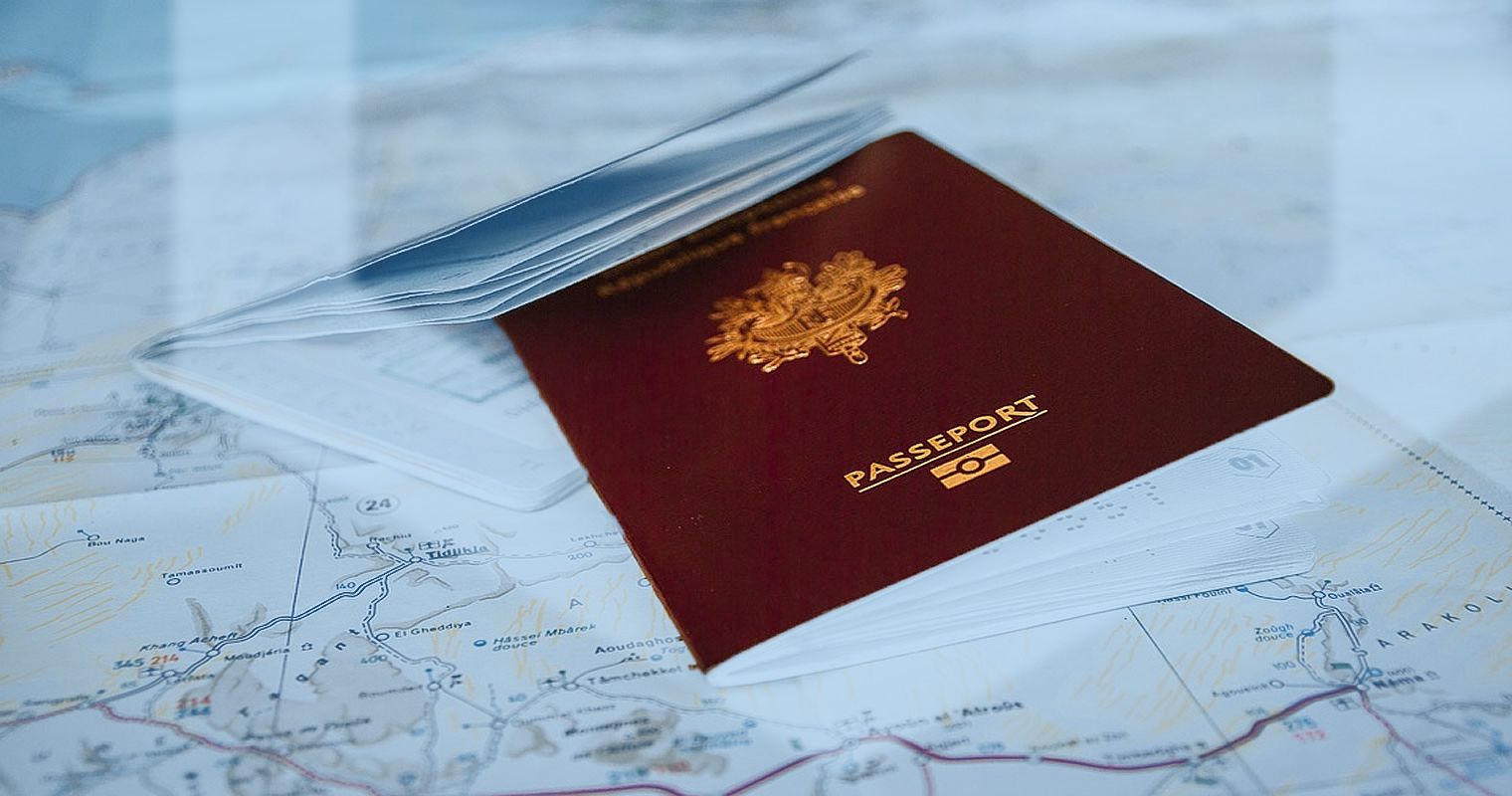 Flying was once a pleasure but those days are long gone. Being searched prodded and poked through long, slow lines at the airport has become the norm in the post 9/11 travel world. However, a combination of blockchain and biometrics may soon relieve some of the stress of jetting around the world.

No Need for Identification

A pilot project developed by the consulting firm Accenture along with the World Economic Forum’s Security in Travel Project and the Canadian government is about to begin testing a new system that’s designed to speed up processing while increasing security in international travel.

The Known Traveller Digital Identity System will use fingerprints, facial imagining, and passport numbers among other information that can be shared ahead of time to allow those in the system to pass through security quickly.

Launched at the world economic forum in Davos, Switzerland, Lisolette Del Maar, managing director in Accenture travel industry practice, explained that the difficulty in implementing the system wasn’t the technology but proving to governments that the system is secure enough to share citizens personal information.

“That’s where blockchain came in because the technology allows you to not store all the data in one place, or place the burden on one partner to be responsible for keeping the data secure and for its reliability.”

The idea is that those who participate in the system by sharing information on the KTDIS will be able to move through the passport control, immigration, and customs lines expressly because they are a trusted traveler. This pre-cleared status could extend to hotel check inns, car rentals and assist in visa applications since the traveler’s history is all stored on a decentralized blockchain network.

The Known Traveller System has already built an impressive list of partners in its two years of development including Marriott International, the U.S. Department of Homeland Security, AccorHotels, Amadeus IT Group, AirAsia, Airports Council International, the governments of Canada and The Netherlands, Google, Hilton Worldwide, various international aviation and law enforcement organizations and Visa, among others.

With estimated numbers of international travelers to increase by 50% over the next decade, some see expediting already overcrowded airports as a must. The system won’t work flawlessly everywhere. As anyone who currently travels internationally knows there is a great disparity at airports and border crossings in technical achievement and security level.

Naysayers may be quick to reject the idea as too much-shared information with foreign governments and private companies. For frequent international travelers though avoiding long security lines by breezing through a facial scanner may be worth any compromise to privacy.